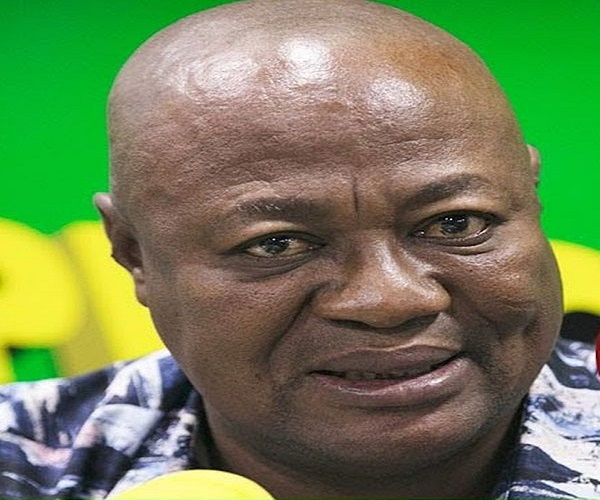 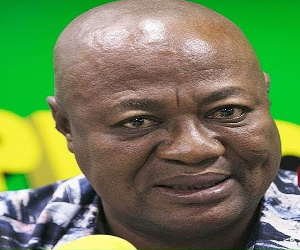 Ashanti Regional Secretary of the New Patriotic Party (NPP), Sam Pyne has added his voice to calls for Members of Parliament to have security escorts.

There is an ongoing debate about whether members of the Legislative House should be given police bodyguards to enhance their security.

This has become necessary for discussions following the murder of Mfantseman MP, Ekow Kwansah Hayford.

The late Ekow Kwansah Hayford’s life was claimed by highway armed robbers who shot him twice on his return from a campaign trip.

His untimely death among other related crimes against the lawmakers has become a serious matter of concern.

Some critics have vehemently dissented to the provision of Police escorts to the MPs.

One of the critics is seasoned journalist, Kwesi Pratt Jnr.

We must secure the entire nation not only Parliamentarians. Are the Parliamentarians involved in landguardism not a part of the reasons why the country is unsafe? Are the Members of Parliament fighting with themselves not contributors to the insecurity in the country? If they do their work well and we all behave well, we will all have confidence in the nation and the government”, he argued.

But Sam Pyne, discussing the issue on Peace FM’s ”Kokrokoo”, has challenged the logic of those kicking against the MPs’ security protection.

”Why shouldn’t the State provide security protection? After all, if we say we’re deploying 200 Police officers to augment their security in Parliament, what’s wrong with that?”, he queried.

He argued that the MPs are a national asset, hence it behoves the State to ensure their safety.

”Apart from they contesting, apart from the perceptions of people that they insult or fight themselves or squander money, once the person goes to Parliament; he or she is a national asset. It’s our responsibility to protect them”, he asserted.

He therefore held strongly that the MPs deserve the security arrangement for Police escorts.

”If you say the person should look for his/her own private security, why shouldn’t you also use your money to hire private security for yourself? We say these things for politically motivated expediency; so we just say anything at all. If you say the person is an individual and should go for his own security personnel, you’re also an individual. Go in search for your own security”, he added.