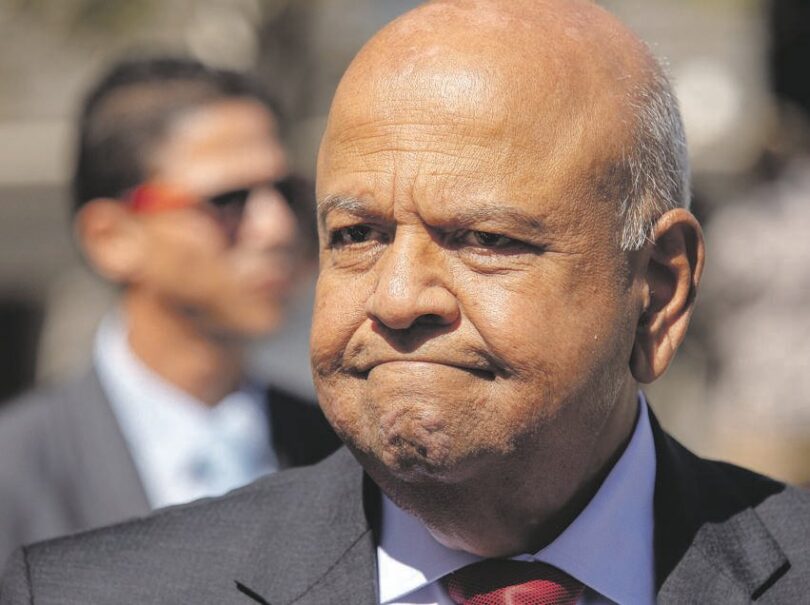 Public Enterprises Minister Pravin Gordhan is expected to take the hot seat at the commission of inquiry into state capture on Monday.

The commission announced on Sunday that it will hear cross-examination of the minister by Moyane.

The commission will also hear testimony from Athol Williams, a partner at BAIN SA.

READ | Gordhan: Auditors must explain why they kept quiet on state capture

In August, when scheduled to appear, Gordhan said he had Cabinet commitments, which left Zondo fuming.

He asked the minister’s lawyer, Nonhlanhla Mbatha, what could be more important than appearing before the commission.

At the time, Zondo complained that the commission was marred by delays.

Moyane was granted leave to cross-examine Gordhan on whether, in laying criminal charges against the minister, he acted maliciously, whether he was motivated wholly, or in part by, or sought to advance state capture, or whether he was abusing a legal process.

Moyane’s lawyers approached Zondo last year to ask permission, claiming Gordhan’s testimony against Moyane was “unsubstantiated” and not in the interest of fairness.

In 2016, Moyane laid criminal charges against Gordhan with regard to former commissioner Ivan Pillay’s pension payout.

The matter was later withdrawn.