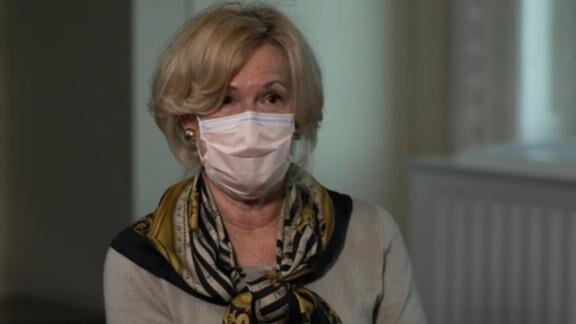 CNN’s Dr. Sanjay Gupta sits down with the coronavirus task force’s Dr. Deborah Brix for an exclusive interview about masks, schools and holidays during the coronavirus pandemic.

The pandemic has transformed the holiday shopping season. Another major difference this year: People planning to shop on Thanksgiving will have fewer options than they have had in the past.

Walmart, Target, Best Buy, Dick’s Sporting Goods, Bed Bath & Beyond, and other major retailers announced their decision over the summer to close stores on Thanksgiving Day. Macy’s announced in September that it will close on Thanksgiving.

“We know this has been a trying year, and our associates have stepped up. We hope they will enjoy a special Thanksgiving Day at home with their loved ones,” John Furner, CEO of Walmart US, said in July. It will be the first time in more than 30 years Walmart has closed on Thanksgiving.

Thanksgiving closures have been a source of tension between retailers and labor advocates in the past, especially as many retailers in recent years have opened their doors on the holiday to get a jump on Black Friday — generally considered the start to the year-end shopping rush.