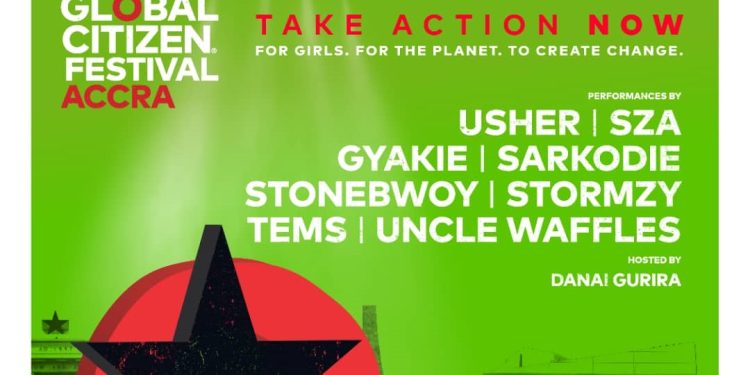 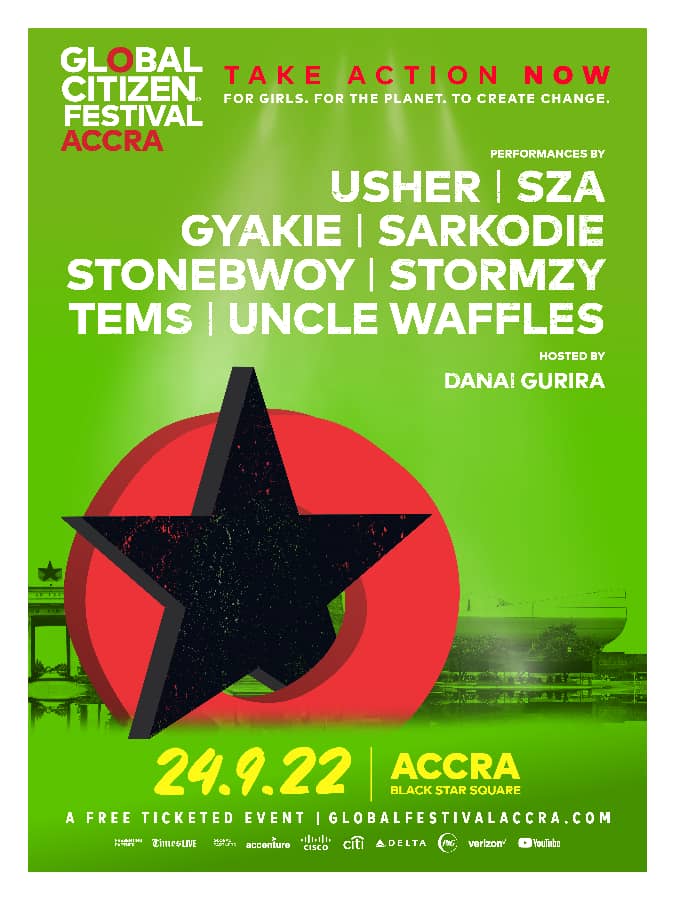 Additionally, activists including recipients of the 2022 Global Citizen Prize will take the stage alongside other international changemakers to inspire urgent action from the festival audience.

Global Citizen is calling on world leaders gathered at the United Nations General Assembly, as well as major corporations and philanthropic foundations, to take to the Global Citizen Festival stages and announce new commitments to End Extreme Poverty NOW, including: investing $600 million into the future of women and girls; closing the annual $10 billion climate financing shortfall; delivering $500 million to help African farmers respond to the global food crisis; and reallocating IMF Special Drawing Rights to provide urgent economic support, while explicitly acknowledging that sustainable change is only possible with the people and activists who advocate for change on the ground, who should never have to risk their lives because of doing so.

The 2022 Global Citizen Festival will broadcast and stream worldwide on TimesLive in Africa, YouTube, Twitter, Amazon Music, the Amazon Music channel on Twitch, and Apple Music.

Elizabeth Kwatsoe Tawiah Sackey said: “As the first female Mayor of the City of Accra, after one hundred and twenty-four years of a male-dominated office, it is a pleasure to be hosting the Global Citizen Festival – a spectacular event that will bring together incredible artists, world leaders, and everyday citizens to help empower girls and women, defend the planet and create lasting, positive change.

The City of Accra is excited to join millions of global citizens around the world, and the President of Ghana, to add our voices to address these world issues and take action to alleviate poverty.

We are committed to empowering women and girls through various initiatives and working endlessly to mitigate the impacts of climate change, which disproportionately affect women and have severe implications for the city’s essential services, infrastructure, housing, health and human livelihoods.

We are dedicated to this fight and to forging a climate-resilient path towards a significant reduction in greenhouse gas emissions, achieving climate resilience and carbon neutrality by 2050. We believe this is our only pathway to create a more inclusive society, improve quality of life, create green jobs, address inequalities, and safeguard and empower marginalized communities. Together, we can all make an impact. See you on September 24th.” 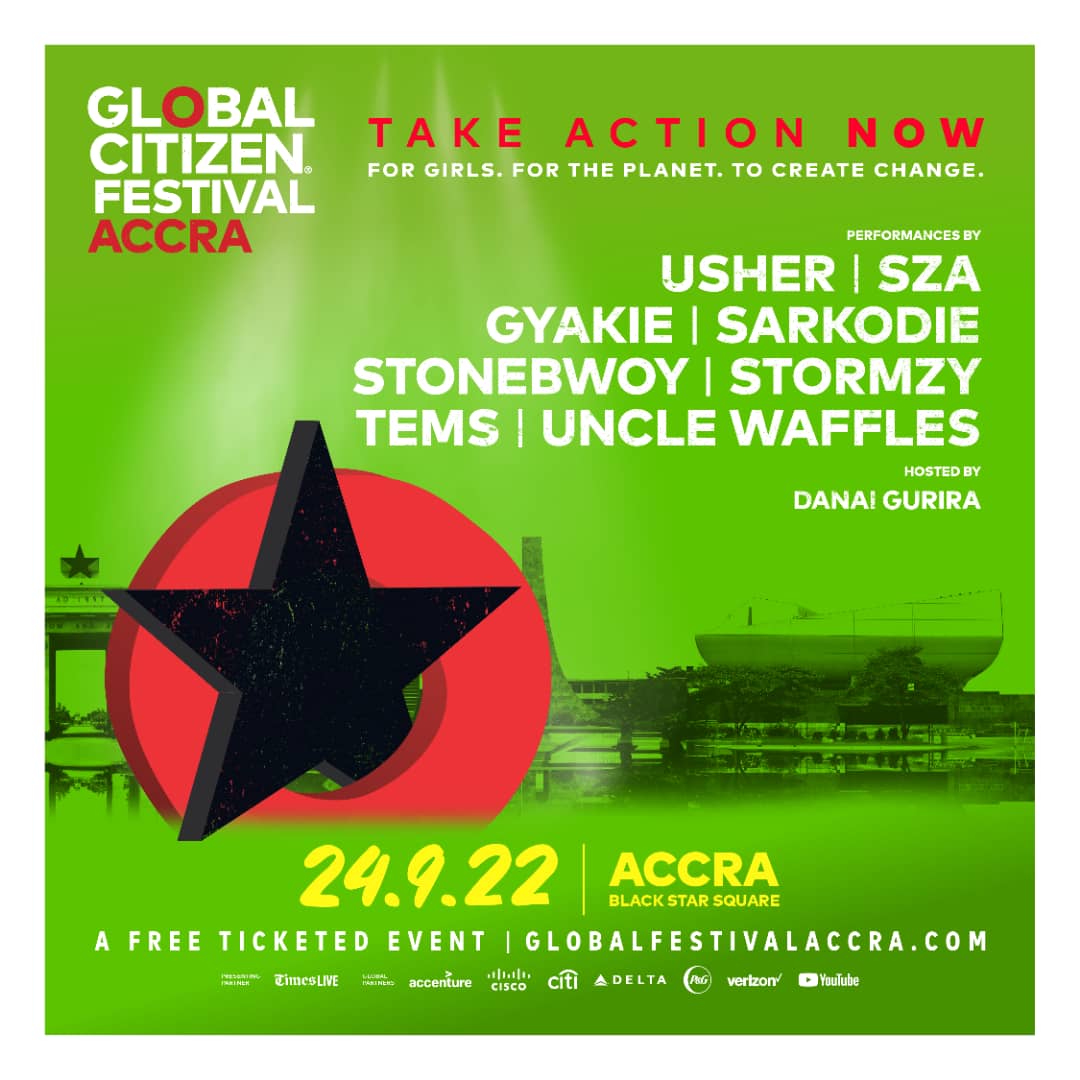 “The future of the continent of Africa, and indeed the planet, depends on the empowerment of women and girls,” said activist and artist Angélique Kidjo. “I am proud to collaborate with Global Citizen to send a clear message to governments and leaders: it’s time to listen to the next generation. The young women and girls of Africa are not silent – they deserve to be heard. It’s time for the world to take notice.”

“The impact the Global Citizen movement has had on the most pressing issues facing humanity over the last 10 years would not be possible without the ongoing support of the world’s biggest artists and entertainers,” said Katie Hill, SVP, Head of Music, Entertainment & Artist Relations, Global Citizen. “Seeing artists including Usher, Metallica, Danai Gurira, Priyanka Chopra Jonas, Billy Porter and Rachel Brosnahan returning to the Global Citizen stage and continuing to use their platforms and energy to drive impact for the mission to end extreme poverty is truly inspiring. We are grateful to all of the artists, hosts and presenters joining us on September 24th in Accra and New York City and look forward to inspiring action and long-lasting impact across the globe.”

“I want to keep changing the world in as many ways as I can, and this year we’re taking it to the next level,” said activist and actor, Billy Porter. “It’s been an extraordinary privilege to work with Global Citizen over the past few years, and I’m so excited to be joining the incredible lineup performing in Central Park for the festival’s 10th anniversary.”