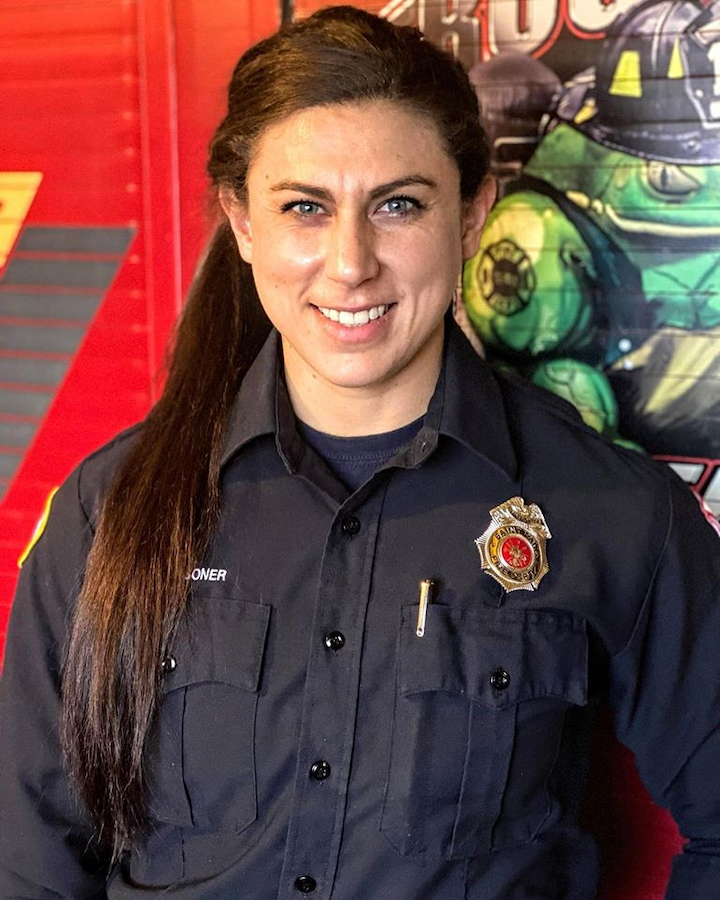 Sarah Reasoner, a July 2019 graduate of the St. Paul Fire Department academy, will test her muscles against an otherwise all-male field of hard-bodied competitors this weekend in the 2020 Arnold Strongman USA Championship.

One of seven women who graduated from her academy class this summer, Reasoner left for California on Thursday. 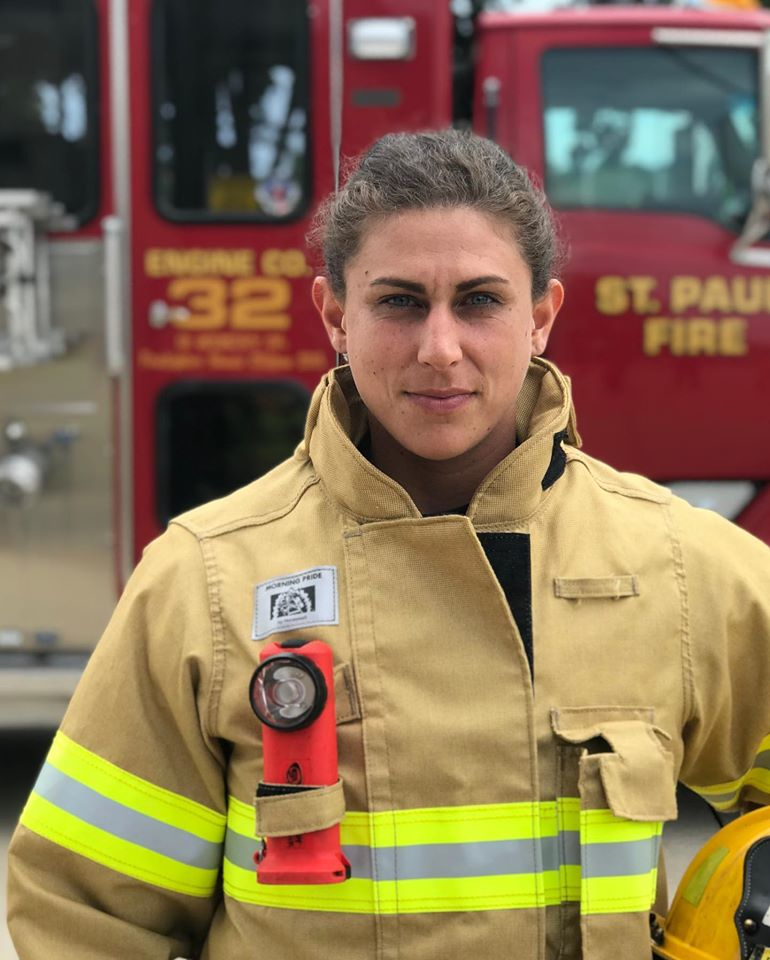 Reasoner will compete in several events, including a 450-pound dead lift and a 200-pound sandbag carry.St. Paul Fire Department

“She is big into training and fitness, bodybuilding and strength competitions,” Mokosso said. “She’s a real physical specimen. She broke the record for the agility test that had stood for at least 10 years.”

The firefighter competition is a charity event started by bodybuilder, film star and former California Gov. Arnold Schwarzenegger to shine a spotlight on the strength that firefighters must have to perform physically demanding tasks.

Competitors were selected randomly and will compete in several events, including a 170-pound log press, a 450-pound dead lift, a 200-pound sandbag carry and a 200-pound farmer’s walk.

Mokosso said the Fire Department has made an effort to recruit more women, including making recruitment videos aimed at women and hosting a women’s expo. Reasoner attended fitness engagement sessions in which people interested in becoming firefighters are invited to join workouts, he said.

“She’s hoping to inspire other women to join the fire service,” Mokosso said, adding that Reasoner was chosen from thousands of applicants to participate in the Arnold firefighter fitness competition. “I think it’s super cool that she is doing this and I wish her well.”