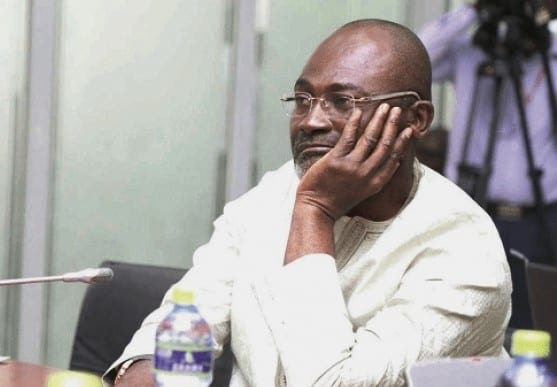 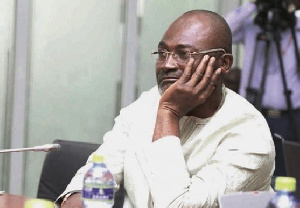 Member of Parliamen(MP) for Assin Central, Kennedy Agyapong has chided Ministers and Members of Parliament in the New Patriotic Party (NPP) for using and dumping young men and women who toiled during the 2016 campaign.

According to him, during campaigns, politicians resort to children of other people while their children are resting in their mansions and living good.

However, after elections, these same politicians act like they do not know these youth who sacrificed their lives to ensure that they have power.

The peeved lawmaker noted what gets on his nerves is the fact that these same politicians will give contracts to their children while the youth whose toil brought them to power continue to suffer.

“Ministers are giving contracts to their children. I want to ask you, how many of you have your children joining the campaign in this country? We use children of other people to campaign and after the campaign, we throw them away without helping them.” He fumed on NET 2 monitored by MyNewsGh.com

The businessman who made some startling revelations about the evil plots by the National Democratic Congress (NDC) said this is the time they need the Invincible forces and the Delta forces but because they were betrayed and rejected after the party won in 2016, they cannot get their services anymore.

He noted that if such ills are not corrected when the party comes to power in 2021, the NPP will be booted out of power if they do not change their ways.