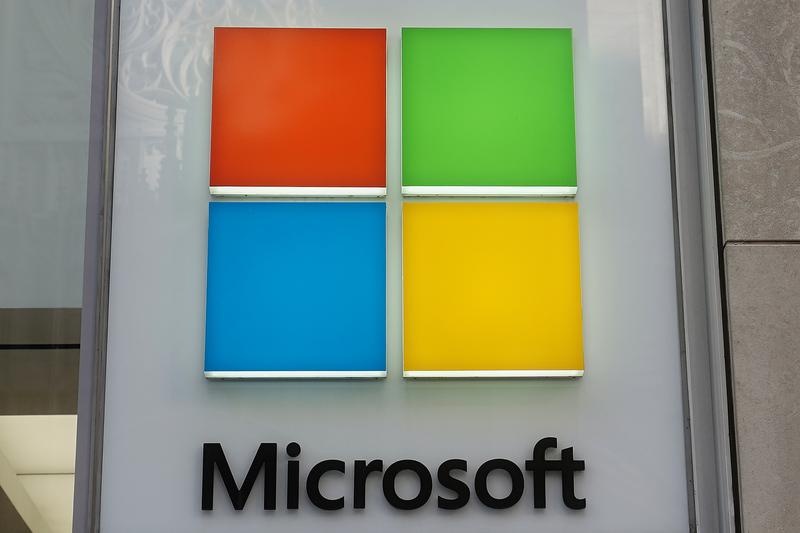 The disclosure, made on Twitter by Microsoft Corp security program manager Phillip Misner, is the realization of worries that have been coursing through the security community for days.

Since March 2, when Microsoft announced the discovery of serious vulnerabilities in its Exchange software, experts have warned that it was only a matter of time before ransomware gangs began using them to shake down organizations across the internet.