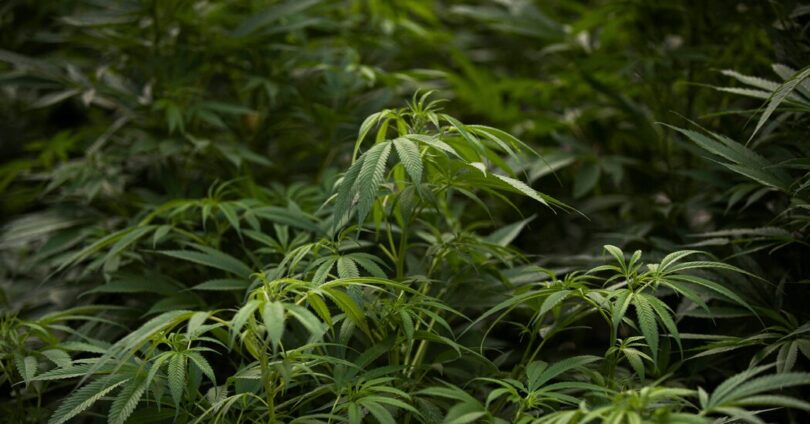 Mexico’s lower house of Congress on Thursday (AEDT) approved a bill that would decriminalise cannabis for recreational, medical and scientific uses, bringing it a step closer to creating one of the world’s largest markets for the plant, writes Diego Oré for The Sydney Morning Herald.

Backed by the administration of President Andres Manuel Lopez Obrador, the bill marks a major shift in a country bedevilled for years by violence between feuding drug cartels.

Lawmakers approved the bill in general with 316 votes in favour and 127 against. 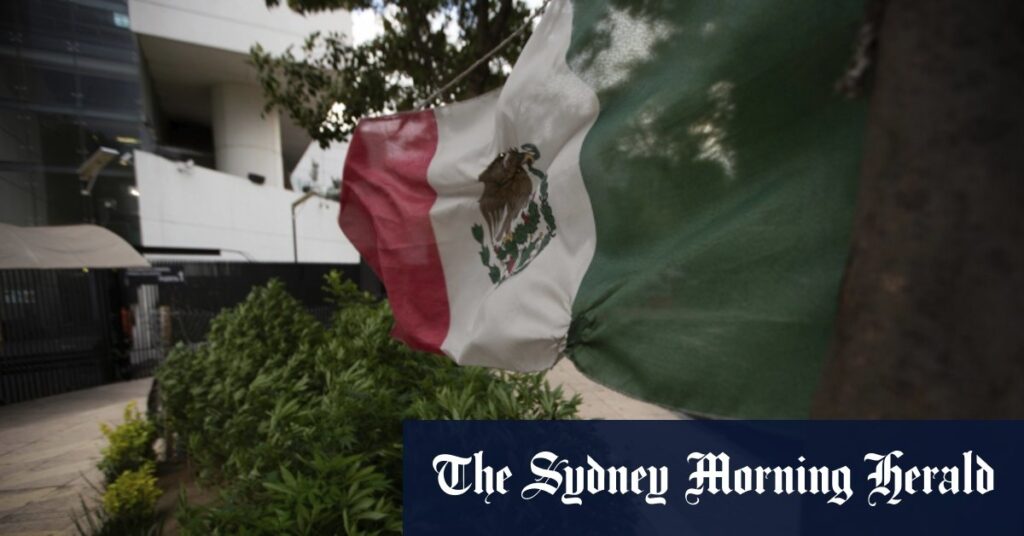 Writing for New York Times, Oscar Lopez said For “Mexico, given its size and its worldwide reputation for being damaged by the drug war, to take this step is enormously significant,” said John Walsh, director of drug policy for the Washington Office on Latin America, a U.S. advocacy group.

“North America is heading toward legalization.”.

In Mexico, however, the bill has proved divisive.

Critics say it is unlikely to make a serious dent in Mexico’s soaring rates of cartel-fueled violence, and argue that it is unwelcome in a country where nearly two-thirds of people oppose legalizing marijuana, according to recent polling .

“It’s a political fad,” said Damián Zepeda Vidales, a senator with the opposition National Action Party and one of the bill’s most vocal detractors.

Writing for  Reuters, Diego Oré said Lopez Obrador, whose ruling Morena party has a majority in both chambers of Congress, has argued that decriminalizing cannabis and other narcotics could help combat Mexico’s powerful drug cartels.

In late 2013, Uruguay became the first country in the world to legalize the production and sale of marijuana in modern times.

Other countries in the region, such as Argentina, Chile, Colombia and Peru, allow its medical use.

New US laws to give undocumented migrants a pathway to citizenship