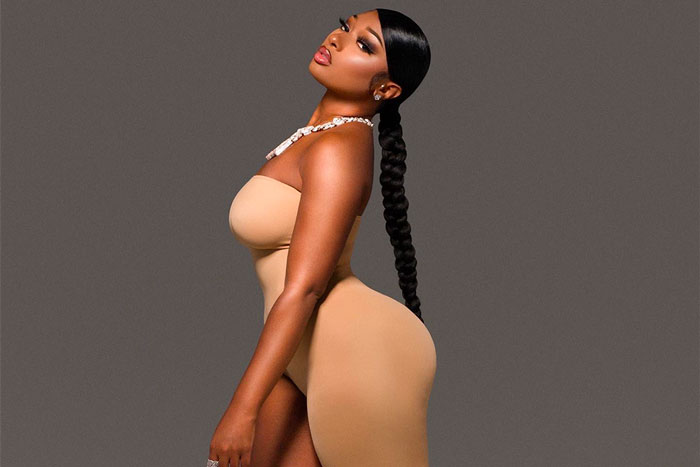 The Houston rapper’s debut album Good News opens at No. 2 on the Billboard 200 with 100,500 equivalent album units, of which 16,000 are from album sales. The 17-track project, which features the Beyoncé-assisted smash “Savage,” is also the most streamed album of the week with 115.85 million on-demand streams.

BTS debuts atop this week’s Billboard 200 with Be, the group’s fifth No. 1 album on the chart. The set, which features the chart-topping hit “Dynamite,” arrives with 242,000 equivalent album units.

Elsewhere on the chart, Jeezy enters at No. 19 with The Recession 2, SAINt JHN bows at No. 34 with While the World Was Burning, DaBaby arrives at No. 40 with My Brother’s Keeper, and Rich the Kid and YoungBoy Never Broke Again’s collaborative album Nobody Safe comes in at No. 43.

Other debuts include Meek Mill’s four-track Quarantine Pack (No. 44) and French Montana’s CB5 (No. 51).