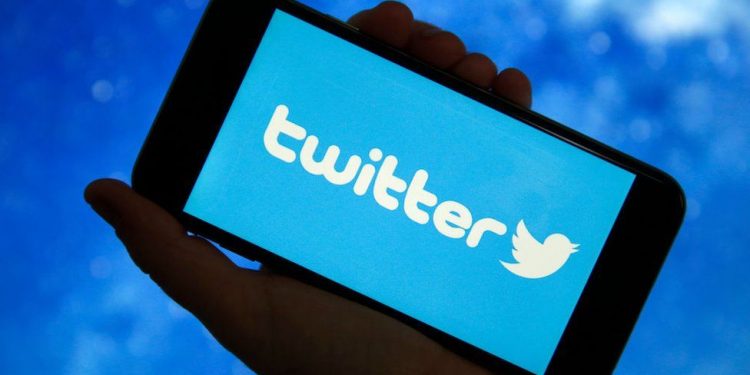 Twitter did not choose Nigeria for its African headquarters because the media often mispresents the country, Information Minister Lai Mohammed has said.

He was responding to Monday’s announcement by Twitter co-founder Jack Dorsey that the micro-blogging site had decided on Ghana for its first African office as the country was a “champion for democracy” and “a supporter of free speech” and “online freedom”.

Nigeria is Africa’s biggest economy and has a more established tech hub, but it also faces numerous security challenges – and was hit by mass protests last year against police brutality by the notorious Special Anti-Robbery Squad (Sars).

The demonstrations became known by the Twitter hashtag #EndSars – and led to President Muhammadu Buhari bowing to the protesters’ demands and disbanding the unit.

In a video posted on the information ministry’s Twitter feed, Mr. Mohamed was critical of the media’s “unpatriotic” coverage of the protests when asked about Twitter’s decision to snub Nigeria.

“Nigerian journalists were… painting Nigeria as a hell where nobody should live,” the minister said.

“This is what you get when you de-market your own country.”