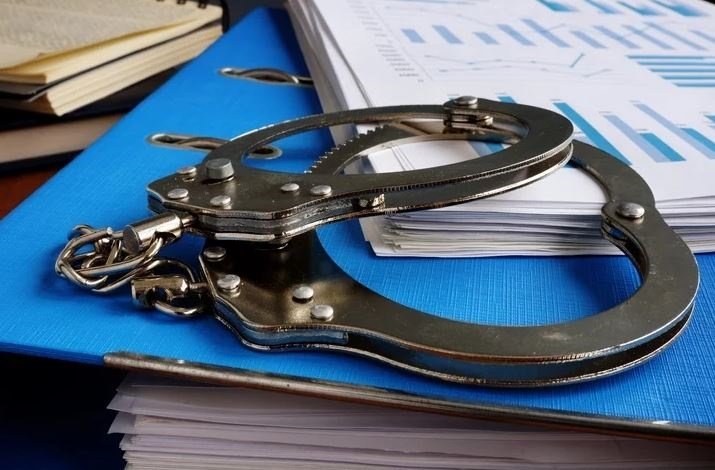 A man was arrested in the Cape Town CBD after police found R100 000 worth of drugs in his car and home.

A
man was arrested in the Cape Town CBD for the illegal possession of drugs worth
R100 000 in his car and home.

Police
were carrying out patrols and stop-and-search operations in the city bowl, with
a focus on the extortion of nightclubs.

When
police searched his vehicle, they found dagga worth R30 000, according to
police spokesperson Captain FC van Wyk.

Police
then went to his home where more drugs were unearthed, Van Wyk said in a
statement.

“On
further investigation at the suspect’s residence, police found CAT cocaine in
capsules and ecstasy tablets with an estimated street value of R70 000,” he
added.

The
man will appear in the Cape Town Magistrate’s court on Monday.

“Police
will oppose [his] bail application. The drugs were handed in as exhibits for
safekeeping,” Van Wyk added.