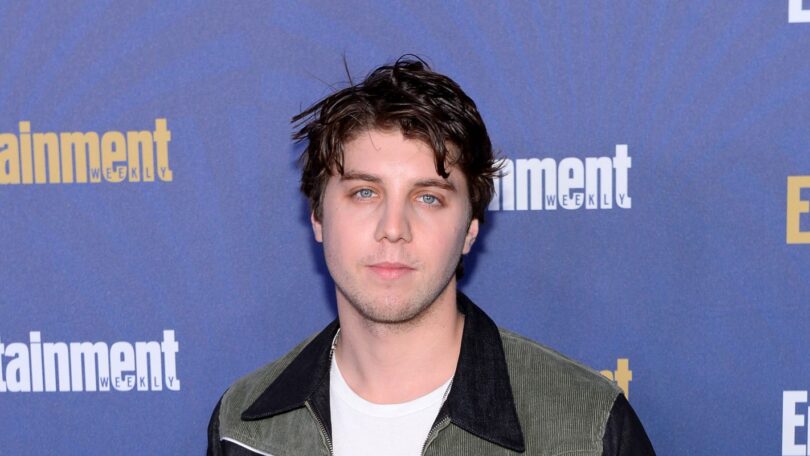 “Euphoria” actor Lukas Gage is receiving praise for his handling of an uncomfortable moment he endured during a Zoom audition when a director dissed the 25-year-old’s living space seemingly not realizing he wasn’t on mute.

Gage posted a video of the call on his Instagram with a “psa” in the caption, “make sure to mute ur mic on zoom mtgings,” he wrote after calling out the unidentified director.

“These poor people live in these tiny apartments,” the director can be heard saying before commenting on what is visible of Gage’s apartment onscreen.

“You’re unmuted,” Gage replies before adding a quip that he knows it’s not the nicest apartment, that’s why the director should give him the job.

The director, who claimed to be “mortified,” replied: “Oh my God, I am so, so sorry.”

“Listen, I am living in a four by four box, it’s fine, just give me the job and we’ll be fine,” Gage said back before the clip ended.

Support poured in on Instagram for the way that Gage handled the incident.

“On behalf of whoever that person was, I’m so sorry, that’s unacceptable. You handled that with total grace,” Cynthia Erivo commented.

Joe Jonas added that Gage handled the incident like a “champ.”

And January Jones commented, too, calling his response “classy.” And added her own remark as to what she thought about the director. “dm me who it was so I can make note not to ever work with that person.”

Molly Shannon said he handled the situation well and added her thoughts on the director’s comments. “what a lousy thing of him to say. and here you are putting yourself out there for your audition. vulnerable. wanting to get the part etc …”

And the Hollywood community chimed in on Twitter, too.

Zelda Williams, actress and daughter of the late Robin Williams, reposted Gage’s video on Twitter and encouraged other directors to hire the “quick-thinking sweetheart” who she added is “a delight to work with, funny, talented and a blast on set.”

Director Judd Apatow tweeted the video, too, complimenting Gage’s living space. “As a young man I would have dreamed of an apartment like this one. Look at that sweet flat screen! The guitar! The moldings!”

From ‘Disclosure’ to ‘Pose’: What movies, shows to watch during Transgender Awareness Week