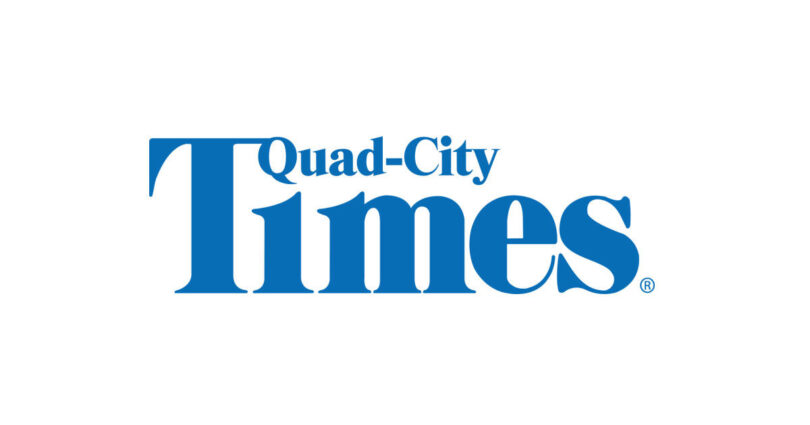 Shalala came to Congress in 2018, helping Democrats reclaim the House of Representatives on promises to defend the Affordable Care Act and popular consumer protections for those with preexisting conditions.

But 2020 is proving a much different election year. A political rematch after Shalala defeated Salazar two years ago, this election appeared to hinge on issues beyond health care coverage and affordability.

Early reports signal Shalala was not the only casualty of a strong showing by Republicans in the Miami-Dade area of South Florida. Another first-term Democratic member of Congress representing part of Miami-Dade County, Rep. Debbie Mucarsel-Powell, also lost. Former Vice President Joe Biden trailed Hillary Clinton’s showing there in 2016, when she won the district by almost 20 points.

Shalala first won the seat after it was vacated by Ileana Ros-Lehtinen, a retiring Republican who had held it for 30 years, including when her district went for Clinton in 2016.

At the time, it was seen as a vulnerability that Shalala did not speak Spanish while seeking to represent a heavily Latino district. Salazar, who worked for the Spanish-language news channel Univision, often campaigned in Spanish.

During her two years in Congress, Shalala served on the House Committee on Education and Labor and its subcommittee that addressed health issues, as well as the House Rules Committee — a sign of her favor with Democratic leaders.