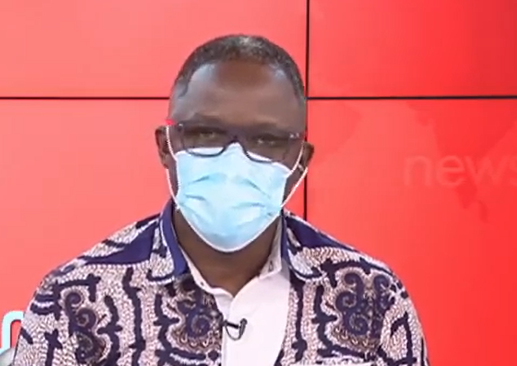 Newsfile will this morning discuss the fallouts from the resignation of the Special Prosecutor from office.

Martin Amidu’s public announcement of his resignation amid complaints that the presidency is interfering with the independence of his office.

The former Attorney General also revealed that there have bee threats on his life following his Corruption Risk Assessment of the controversial Agyapa deal.

There has been a lot of back and forth between the former Special Prosecutor and the presidency with both parties explaining their side of what happen.

The presidency has said it is focusing on running the country and won’t engage any further exchanges with Mr Amidu.

On his part, Mr Amidu has said if he is pushed, the will disclose unpalatable truth to defend his integrity.

Has the country heard the last between Mr Amidu and his appointing authority?

Join host of Newsfile, Samson Lardy Anyenini and his panelists as they go behind the headlines.