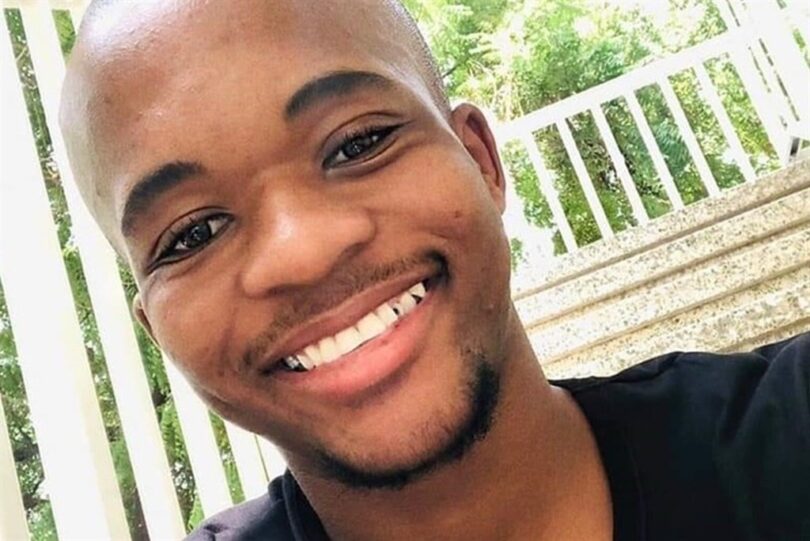 Supplied by City of Cape Town

Hopes of finding missing lifeguard Thokozani Mthethwa alive were dashed when his body was found on a beach in Cape Town after a three day search.

Mthethwa was on a sled towed by a jet ski he and a senior lifeguard were using for a rescue on Saturday.

His body was found early on Monday evening on the shore between Sonwabe and Sunrise Beach. Emergency services arrived on the scene, but paramedics declared him dead.

“We are deeply saddened by the outcomes of the extensive three-day search undertaken by teams of internal staff and external partners, and would like to extend our gratitude to all parties who came together and spared no resources, tirelessly working together in order to find Thokozani since he went missing,” the City of Cape Town said in a statement. News24 Supplied by the City of Cape Town

“The impact that Thokozani has had on our lives will always be
remembered. We pay tribute to him for his bravery and service and hope
that as the season progresses, we will be spared any further loss of
life.”

Councillor
Zahid Badroodien, mayoral committee member for community services and
health, said at the time of the incident, Mthethwa and the senior
lifeguard had set off to help the person in distress on Saturday
afternoon, but it was thought Mthethwa was knocked off the sled about 50
to 100 metres offshore, and then disappeared in the water.

Muizenberg beach was closed as teams worked to find him.

The NSRI said that at the time of the incident, NSRI Simon’s Town and City of Cape Town lifeguards were responding to assist three kite boarders in difficulty off-shore between Muizenberg and Kalk Bay.

The kite-boarders were assisted to shore safely and they required no further assistance.