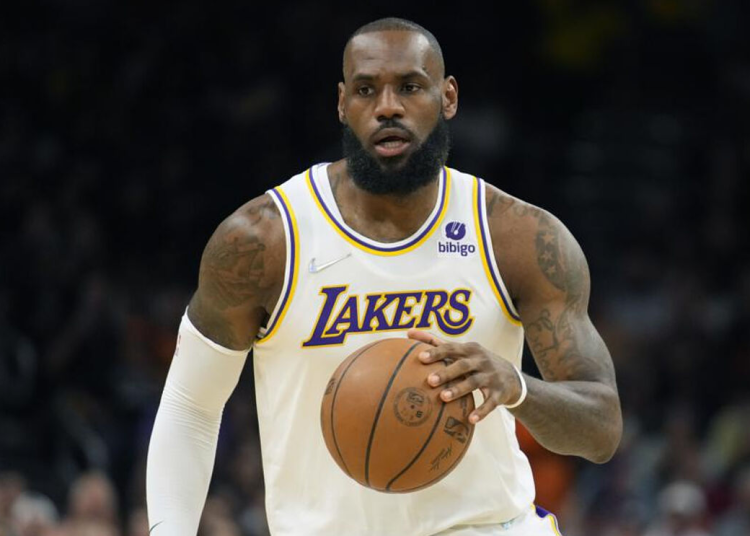 James is ineligible for a no-trade clause because he agreed on an extension — not a new deal. But the new contract’s starting salary of $46.7 million, the 15% trade kicker and James’ stature as one of history’s great players likely make him a Laker for as long as he chooses.

James had been entering the final season of his contract (worth $44.5 million) and now joins All-Star Anthony Davis with the ability to negotiate new deals with the Lakers or become free agents in two seasons.

With the deal, the four-time NBA champion and MVP and 18-time All-Star eliminates concern that he could enter free agency next summer. Despite approaching 38 years old, James remains an All-NBA-level player and the centerpiece of the Lakers’ contention hopes.