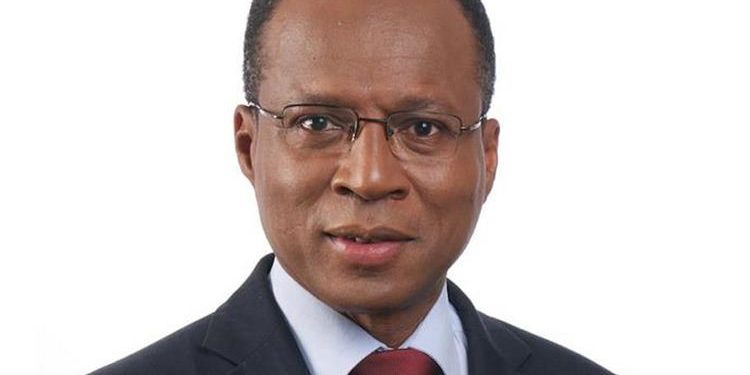 Lawyers for Venezuelan diplomat, Alex Saab have registered their challenge to the justifications the government of Cape Verde has given for his arrest and detention.

In two separate letters sent to the office of the Prime Minister, José Ulisses de Pina Correia e Silva and the local police chief, Orlando Évora, the lawyers stated a series of legal grounds to back their claims of ‘wicked, arbitrary measures’ against them and their client by the government.

In the letter to the prime minister, they expressed regret that the José Ulisses de Pina Correia e Silva falsely informed parliament on 27 January 2021 that the country did right by fulfilling an INTERPOL decision to arrest Alex Saab.

In a three-paged letter, the lawyers said the request for INTERPOL was for provisional arrest of the businessman subject to national and bilateral laws as well as multilateral treaties and that INTERPOL was of the view that the arrest should only be effected if such an action was permitted by local or international treaties, but the government ignored those conditions.

They said Article 63.1 of INTERPOL’s rules back this position and so it is shocked at Cape Verde’s conduct and the attempt to justify the arrest.

Again the lawyers said they were surprised that Cape Verde completely ignored correspondence from Venezuela that Mr. Saab was on an urgent official duty for them and his immunity was invoked according to international law hence could not be arrested and detained as was done by the government.

They said by virtue of his diplomatic status and the errand he was on in the name of the Venezuelan president, Nicolás Maduro Moros, the immunities enjoyed by Mr. Maduro was extended to him.

Due to this, they said Cape Verde did not have the right to extradite Alex Saab nor surrender him to the US.

In the letter ot the local police chief, lead counsel for Mr. Saab, José Manuel Pinto Monteiro threatened to cease visiting his client in protest of the disrespect and ill-treatment metted to him by security officials protecting his client.

He said although Cape Verde’s laws speak against the obstruction of lawyers from doing their work and tackles issues such as not being subjected to manual searches, officers went against that rule earlier this week when he wanted to visit his client at the apartment he was being kept in under house arrest.

“The crimes committed against lawyers in the exercise of their profession and because of that exercise are punished as if such crimes had been against agents of authority (Article 172 of the EOA). From these crystalline provisions and from this legal regulation, there are no doubts that the way the review is applied to lawyers is totally illegal and unworthy and constitutes an obstacle to the exercise of the profession of lawyer,” Pinto Monteiro noted.

He said there is the need for the police and its allied agencies to comply with the laws and allow him to visit his client.

“Until these wicked and arbitrary measures applied to lawyers are modified, visits to the detainee will no longer be carried out, and, your excellency will be the person legally and morally responsible for this decision, and all other consequences arising from it,” he warned.