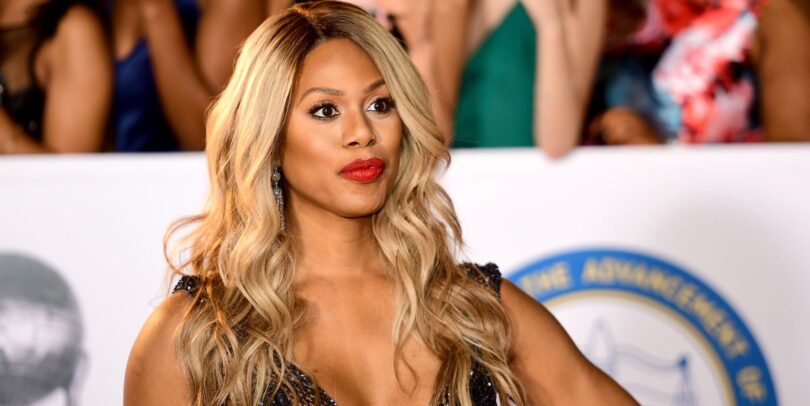 Laverne Cox has come forward about being the target of a transphobic attack while walking with a friend in Los Angeles’ Griffith Park.

Speaking on Instagram this past weekend (via ET), Laverne said that she and a friend were walking in the park when a man “aggressively asked for the time.” Her friend told him the time, “and then the guy who asked for the time says to my friend: ‘Guy or girl?'” At this point, Laverne’s friend told the man to “f*ck off” and then suddenly “the guy is attacking my friend.”

Laverne says that as she was pulling out her phone to call the police, the attack suddenly stopped and the man left. “This dude was looking for trouble… because I happened to be a trans person in public.”

This kind of targeted harassment and violence is unacceptable and is sadly something Laverne says she’s had to deal with throughout her life. “This isn’t shocking to me—obviously, this is my life. I’ve dealt with this a lot, but it never fails to be shocking. If doesn’t matter who you are. You can be, like, Laverne Cox, whatever that means. If you’re trans, you’re going to experience stuff like this.”

She concluded her video, saying in part, “When these things happen, it’s not your fault. It’s not your fault that people are not cool with you existing in the world…. We have a right to walk in the park.”