Late Kwasi Owusu to be laid to rest on November 7 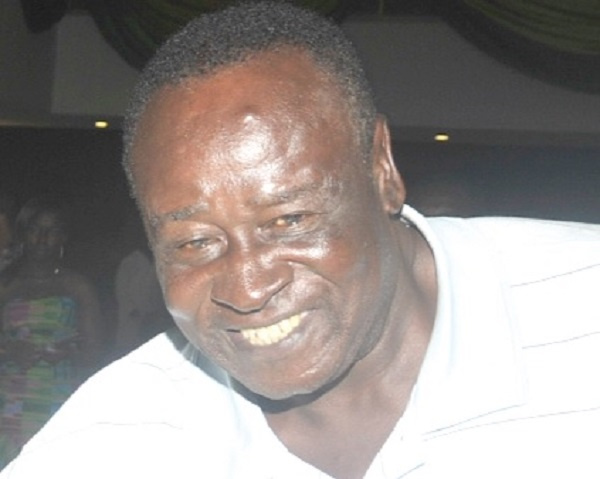 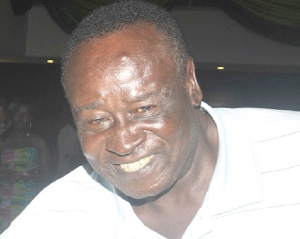 Some Ex-Black Stars players and family members of Ex-Black Stars striker, Samuel Kwasi Owusu have formally informed the Ghana Football Association of the funeral arrangement of late the Ghana forward.

On behave of the Association General Secretary, Prosper Harrison Addo reiterated the sadness with which the Executive Council and the entire GFA received news of the demise of Kwasi Owusu (Powerhouse).

He indicated that the Executive Council delegated some of its members to represent the Association at the one-week celebration.

He further stated that the Executive Committee and entire football family will be duly informed of the funeral arrangement and the GFA will prepare towards it.

Former player Dan Owusu who was part of the delegation added that a ceremonial match will be organized a day before the burial and appealed to the GFA to support them with some logistics.

Kwasi Owusu, a former Ghana Captain, was the country’s leading international goal scorer with 36 goals until Asamoah Gyan recently took over the mantle.

He passed away on the 30th March 2020 after a short illness.