Lana Del Rey’s new song “Let Me Love You Like a Woman”: Review 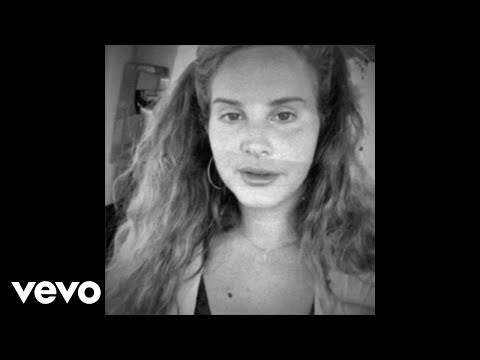 That’s an Angeleno’s immediate response to “Let Me Love You Like a Woman,” the new single from Lana Del Rey, in which the singer urges a lover to quit Los Angeles with her.

“I come from a small town,” she tells the guy over gently tolling piano chords, and evidently she’s been itching to get back.

The confession marks a striking turn from just last year, when Del Rey (who grew up in upstate New York) filled her Grammy-nominated “Norman F— Rockwell!” album with adoring shout-outs to the people and places — and even the ecological peril — of her adopted hometown.

“It’s me, your little Venice bitch,” she sang sweetly in one tune — a proudly T-shirt-able slogan if ever there were one.

What brought on Del Rey’s change of mind? She’s unclear in “Let Me Love You Like a Woman,” which she described on Twitter as the first song from her upcoming album, “Chemtrails Over the Country Club.” (In May, she said “Chemtrails” would be out in September; she hasn’t offered a new release date.)

But you can understand why she’d want to head somewhere more isolated.

This year she’s stepped into controversy after controversy, from her Instagram screed about how she’s treated unfairly compared to the likes of Cardi B and Beyoncé to her appearance a few weeks ago at an L.A. book signing where she wore a mesh face mask not exactly in keeping with COVID-19 precautions.

The song itself seems to extend recent comments she’s made regarding her views on femininity — specifically that “delicate” women “get their own stories and voices taken away from them by stronger women.”

Musically, “Let Me Love You Like a Woman” does far less to shake up our idea of Lana Del Rey. Co-written and produced by Jack Antonoff (who oversaw “Norman F— Rockwell!”), the slow-mo ballad has the same dreamy-rootsy vibe as her last album, with hushed heartbeat drums and ripples of muted electric guitar.

In Interview magazine last month, the singer said she might be “going country” for “Chemtrails,” though little about this song suggests that actually happened.

Del Rey released a music video to go with her new single that cuts together footage from her 2019 tour with video apparently taken from a helicopter hovering over the Hollywood sign.