Home » L.A. Affairs: Why I opened up to marriage and weddings 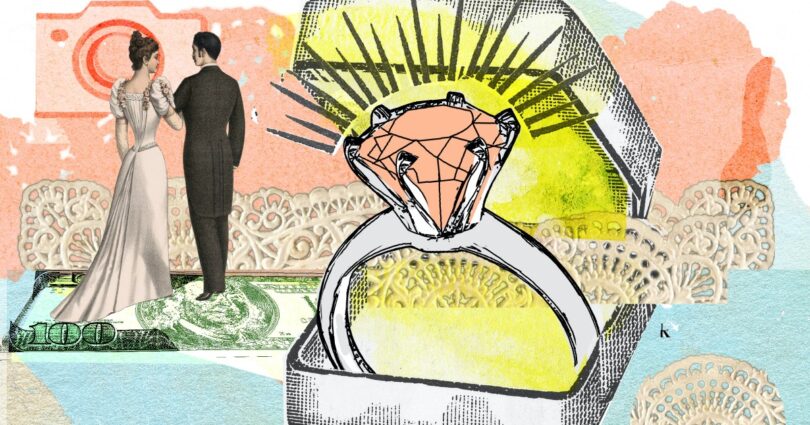 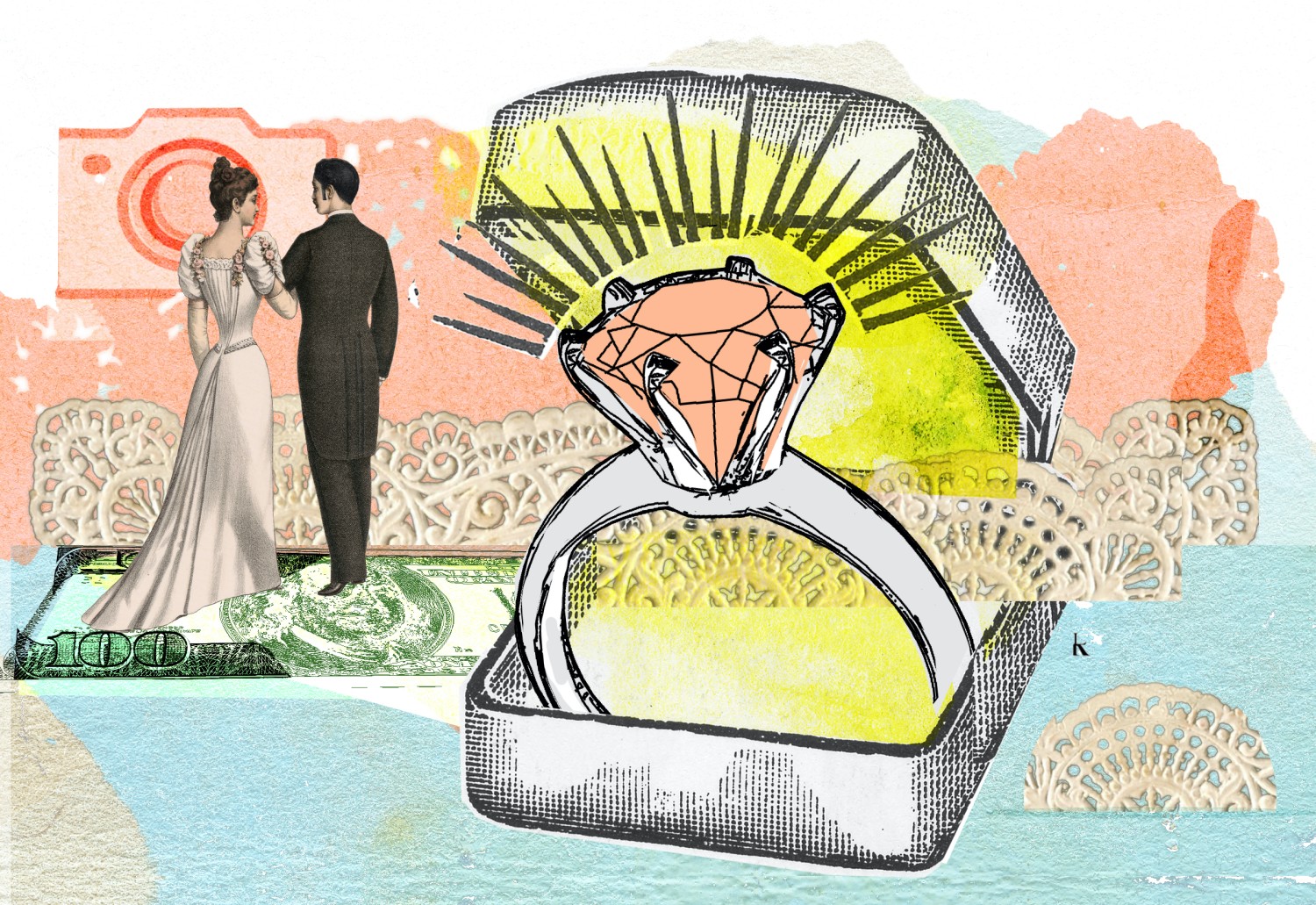 My girlfriend, Katie, and I had been together for only a few months when the subject of marriage came up. At first I was surprised by the timing of the conversation, but that surprise was dwarfed by the total shock of how I felt about the subject.

As a lifelong young person, I had a pretty good track record of rejecting norms and traditions. I bucked numerous trends and then bucked again if the first bucking became trendy. I even had a mohawk once, then shaved it off to stay a step ahead of myself. What’s more, I was a guy, and as a guy had been conditioned into thinking I was born with saddlebags of wild oats to sow. And that somewhere, at any given time, there were fields of people desperate for my mediocre oats. Therefore, as a young guy, everything pointed to the idea that I should never commit to anything or anyone. I was free to live life on my own terms, by my own rules, and nobody could tell me otherwise.

However, one night last year as we were sipping cocktails at our regular spot in Hollywood last year, Katie told me she was philosophically against marriage. On principle. Entirely. Then suddenly, all the reasons I could think of to have a traditional wedding fell out of my mouth all at once. Much of it was in jest, meant to get a laugh. (As I mentioned, cocktails were involved.) But the more I talked that night, the clearer it became.

I might just be more old-fashioned than I thought:

Who doesn’t like money?! Guests give money as wedding gifts, right? And money gives us the option to live any kind of life we want. Or at least get a trip out of it. There is a whole world out there full of things we want to see and do, and we can’t afford to see or do any of them. I told Katie we could have a makeshift wedding, take the cash, then head off to Paris. Or Bali. We could do this one stupid thing and then live an entire nonconformist, atypical life as nomadic expatriates. Or we could invest it, buy land and even start our own non-GMO, polyamorous co-op/commune of preservative-free love. After all, I wasn’t asking for a large dowry, but even a meager dowry would be nice.

I wasn’t raised religious. I don’t even believe in God. Like, at all. I think the whole idea is ludicrous. But I argued that if she or he does exist, she or he is going to smite the hell out of us for living in sin, right? I told Katie that as enchanting as she is, I just didn’t think it was worth it to risk our eternal souls.

It’s for our family

By and large, I don’t care what my family wants. They’re from a different generation, and if we’re being honest, most of them are a little crazy, like all families are. That being said, they have a lot of demands. And what kind of legacy-bearer would I be if I didn’t oblige them? Shouldn’t my parents live to see that I have someone to mend my socks and care for me when I’m old? Shouldn’t my brother get to dance with Katie at the reception, since she will become his bride if I die of consumption? That’s still a thing, right?

So romantic. She’d get a nice ring that was my mother’s. She’d wear a nice dress that was also my mother’s. I assured Katie that nothing about that would be weird, historically speaking.

Plus there would be tons of nice pictures of us. We could use professional lighting and Photoshop and post them on Instagram to make everyone envious of how hot and in love we are. As long as the cameras don’t steal those eternal souls of ours that I really don’t believe in anyway.

Even though the divorce rate is through the roof and the planet is a microwave oven, if we got married, I told Katie, I was certain we’d be together forever. And aside from all the fanfare and performance, isn’t that what weddings have always really been about? Ownership? (At this point in my monologue, Katie raised an eyebrow at me. She does that a lot.)

It was after saying this last reason that I realized I wouldn’t mind having a wedding someday, and why. And it all made sense. I loved this person, and a small part of me was (as small things often are) afraid and overcompensating.

Life was speeding up all around me. Everything was passing by at an alarming rate. And I found myself reaching out to wrap my arms around things. Weddings have always felt so permanent, but my feelings toward permanence had apparently changed. It no longer produced the panicked illusion of being trapped; it produced the welcome illusion of being in control.

But, of course, I can’t control anything, not the impermanence of life and certainly not Katie. And even if I could, I wouldn’t want to. She’s a modern, strong, self-possessed woman and a bit of a scamp. And I love that about her.

So I’ll simply have to love her the best I can for as long as she’ll have me, which is as much of a guarantee as anybody gets, I guess. And in the meantime, fight the urge to chase after her with a sack.

The author is a comedy writer in Los Angeles and is on Twitter @danbonventre.

L.A. Affairs chronicles the search for romantic love in all its glorious expressions in the L.A. area, and we want to hear your true story. We pay $300 for a published essay. Email LAAffairs@latimes.com. You can find submission guidelines here.