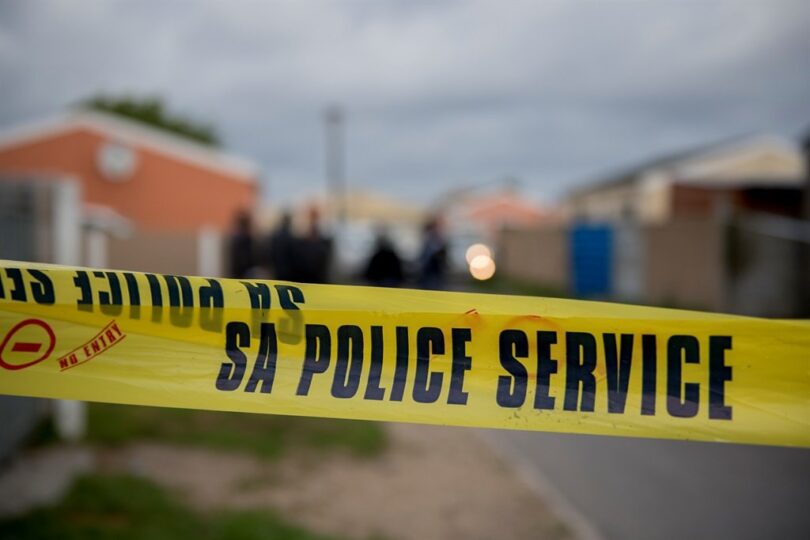 KwaZulu-Natal households experience the highest proportion of housebreakings in the country.

This is according to Statistic SA’s Governance, Public Safety and Justice Survey on victims of crime, which was released on Tuesday.

Unlike the annual crime statistics released by the SA Police Service, which focuses on reported crimes, the survey provides estimates of the prevalence and incidences of crime.

“In 2019/20, an estimated 1.2 million incidences of housebreaking occurred, affecting 891 000 households in South Africa. The number of affected households represents 5.3% of all of those in the country. Almost 52% (51.7%) of households that experienced housebreaking, reported it to the police,” read the report.

“The Victims of Crime report focuses on people’s perceptions and experiences of crime, as well as their views regarding their access to, and effectiveness of the police service and the criminal justice system. Households are also asked about community responses to crime.”

The survey also looked at how well people knew and trusted their neighbours.