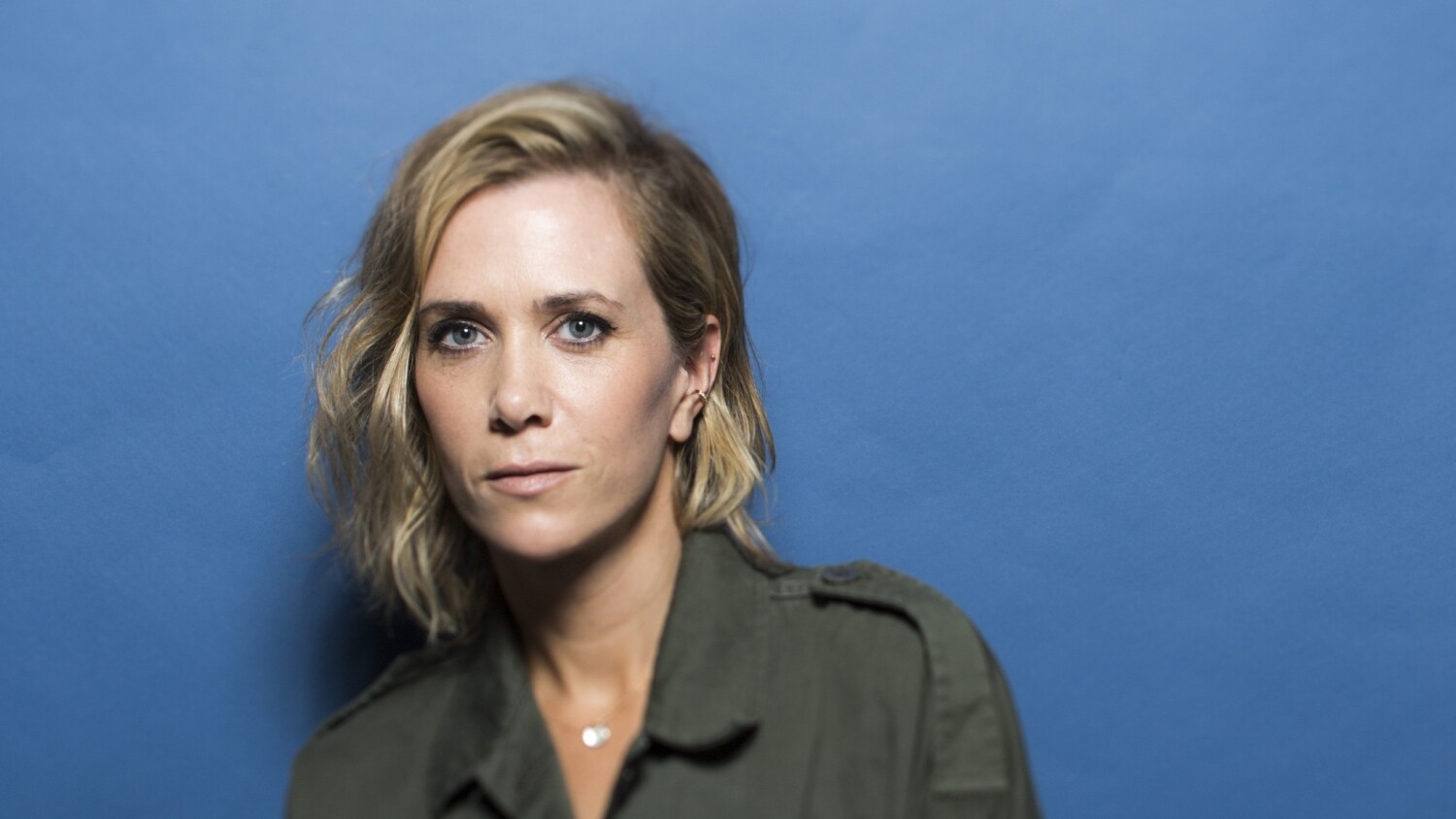 Turns out Kristen Wiig was speaking from experience when she seemingly joked last month about learning how to be a mom.

The actress and her fiancé, Avi Rothman, welcomed twins via a surrogate earlier this year, The Times confirmed Thursday.

The “Saturday Night Live” alum and “Bridesmaids” star and actor-filmmaker Rothman were photographed in their L.A. neighborhood on Wednesday, walking with their babies and a dog, Page Six reported Thursday. In that outlet’s paparazzi photo, the babies — each one strapped to a parent in a baby carrier — were wearing pink patterned pants and sun-protective floppy hats.

Back in early May, the actress spoke obliquely about learning how to be a mom during a monologue on the “SNL” episode that she hosted from home.

“I don’t know if I truly appreciated my mom the first 45 years of my life, but this year I’m feeling especially grateful for her advice, her love. I’m so thankful for all the things she’s taught me, preparing me to be a mom myself. Things like breastfeeding,” Wiig said, pulling out a plate with nothing but two raw chicken breasts. “‘Babies love that chicken.’ She would always say that.”

The actress then delivered a “lullaby” she said her mom used to sing to her. A brassy Broadway vibe was strong in that one.

The baby news was first reported Wednesday by Us Weekly.

Wiig, who was married to actor Hayes Hargrove from 2005 to 2008, started dating Rothman in 2016. The two got engaged sometime last year.