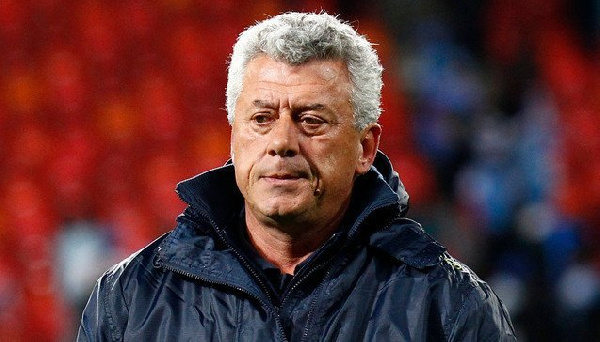 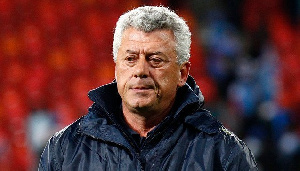 Former Hearts of Oak player Kofi Abanga believes the return of Kosta Papic to the club will bring back the old glory days.

Papic has been handed the reins by the Hearts of Oak hierarchy after Edward Odoom was relegated to the youth side following a dismal start to the 2020-21 Ghana Premier League season.

The 60-year-old Serbian’s appointment was officially made public by the club on Tuesday and he will be assisted by former Berekum Chelsea gaffer Joseph Asare Bediako with Odoom also supporting.

He makes a return to the Phobians after 11 years since leading them to win the National title in 2008/09.

His appointment has triggered a debate about whether he is the most suitable candidate for the job at present.

Abanga who played under him has told Kumasi based Silver FM that he is very confident in the abilities of former Coach Papic and believes he can turn things around at the club.

“I have 100 per cent confidence that Papic can turn things around. With Hearts when there is a new Coach, almost all players get rejuvenated and give their all so as to get selected by him,” Abanga told Silver FM in an interview.

“He is a great talent spotter and if he repeats what he did during our time, things will work out nicely.

“Individually Hearts have good players…the likes of Emmanuel Nettey, [Benjamin] Afutu and others…individually they are good so with Kosta Papic Hearts will become prominent again,” he concluded.

His immediate task at Hearts will be to face Karela United in the Ghana Premier League Match Week 4 clash on Friday.