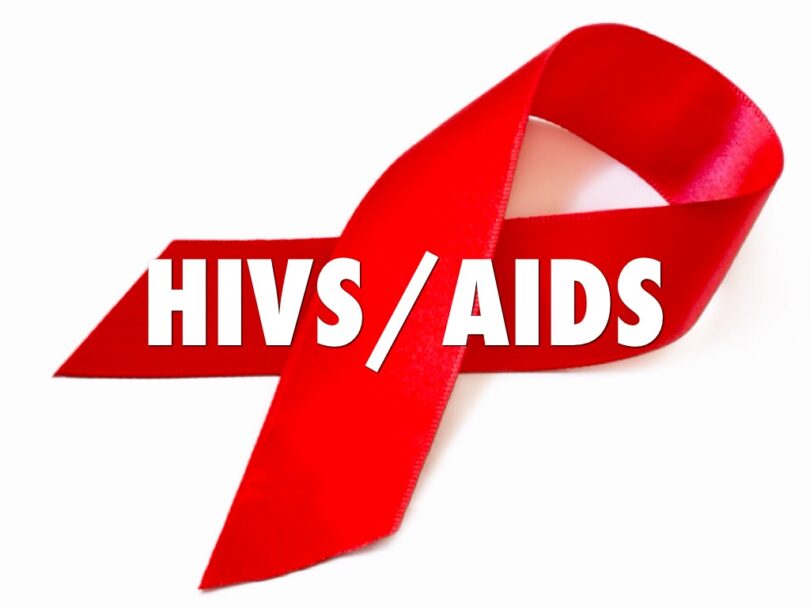 In the early 1980s, the world faced a novel condition. It produced such dire effects on the people it affected that in no time, it became a disease dreaded by most, if not all around the globe.

Four decades down the line, HIV has claimed the lives of millions worldwide and yet, over 30 million people are still living with it.

Africa has received the largest dose of its sting, and Ghana has not been spared.

Currently, more than 300,000 people are living with HIV in Ghana, and the number looks to increase by the end of the year.

It’s therefore a no-brainer that we have to stay well-informed about HIV, particularly how to protect ourselves from getting it.

As World AIDS day falls on 1st December every year, it’s certainly a good time for refreshing our knowledge on HIV and its comrade, AIDS. This write-up does just that by answering 5 important questions.

The human immunodeficiency virus (HIV) is a virus that infects people and after that, slowly destroys their bodies’ defenses against diseases.

When a person gets HIV and takes no treatment over a protracted period, the disease gradually worsens and reaches an advanced stage called acquired immune deficiency syndrome (AIDS).

As HIV infection spirals towards AIDS, the infected person becomes increasingly prone to more diseases, particularly infections and some cancers.

In Ghana, most people get HIV through unprotected sex.

Contrary to some popularly held notions, HIV isn’t spread by living with infected people or having conversations with them.

Also, blood-sucking insects (like mosquitos and bedbugs) haven’t been found to spread it.

3. How can you protect yourself from getting HIV/AIDS?

Unfortunately, an HIV vaccine is not available yet. However, there are many strategies you can employ to avoid contracting the disease including abstaining from sex, never sharing your needles and other sharp items with others, and correctly using a condom any time you have sex.

Also, a pregnant woman with HIV can protect her baby by taking her prescribed HIV medications always.

4. There’s a lot of buzz around HIV testing. Is it really helpful?

If it turns out negative, you get reassured and empowered to keep on with the strategies you employ to protect yourself.

If it turns out positive on the other hand, you will receive the best of counseling and get started on treatment. With HIV, ignorance is not bliss.

It’s recommended that every adult gets tested at least once a year; especially sexually active people. Currently, HIV testing is done for free in all hospitals and reproductive health centers across Ghana.

5. After people get diagnosed with HIV, what follows?

After being diagnosed with HIV, a person is given the best of counseling, assessed further by a doctor and started on treatment.

There’s no cure for HIV to date but the good news is, newer and effective treatments have made it possible for people living with HIV to live normal lives! HIV medications, called anti-retroviral drugs (ARTs) are able to reduce the number of viruses in the body to very low values thus keeping the body’s defenses (immune system) from deteriorating.

It gets better: the HIV medications are given out freely across hospitals in Ghana.

It cannot be gainsaid that the world has come a long way in the fight against HIV/AIDS.

Groundbreaking advancements have been made, and are still being made. Today, HIV research has several promising fronts including the development of a vaccine and more effective therapy among others.

Also, through collaborative efforts at the local, national and international level, more people are having access to HIV care as well as its prevention.

It’s refreshing to know that because of advancements such as pre-exposure and post-exposure prophylaxis (PrEP and PEP), people living with HIV are able to marry and start a family. Yes, it’s possible!

The fight against HIV cannot be won if we ignore people living with it. Stigmatizing or discriminating against them is a major setback to the cause.

It’s important to remember that showing people love is part of what makes us human.

The late Princess Diana put it succinctly, ‘HIV does not make people dangerous to know, so you can shake their hands and give them a hug. Heaven knows they need it.’

The authors are medical students at the KNUST School of Medicine and Dentistry. They are also members of the KNUST Medical Students Association.