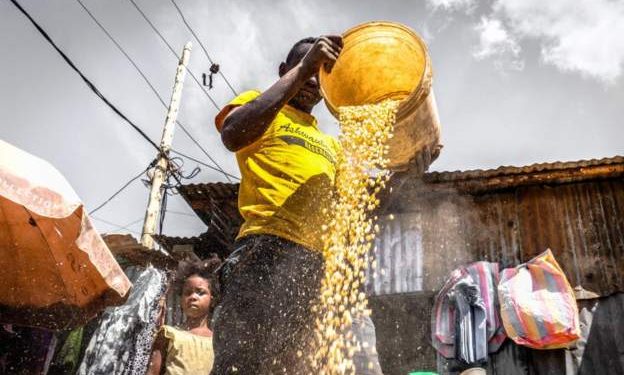 The authorities in Kenya have banned maize imports from neighbouring Uganda and Tanzania over safety concerns, media outlets in the three countries report.

They cite a letter from Kenya’s Agriculture and Food Authority (AFA) as saying maize imports from Uganda and Tanzania were found to have “high levels of mycotoxins”.

“Mycotoxins, particularly aflatoxins and fumonisins, are known to be carcinogenic. Over the years, a number of acute and chronic aflatoxins related illness cases have been recorded in Kenya including deaths,” the letter from AFA chief Kello Harsama is quoted as saying.

Long queues of lorries loaded with maize were seen on the Tanzanian side of the Namanga border, Tanzania’s Citizen newspaper reports.

The ban could trigger a “devastating price slump” of maize in Uganda, the Daily Monitor reports.

Ugandan Trade Minister Amelia Kyambadde is quoted as saying she was waiting for more information before commenting.

Five Things to Look For When Choosing Digital Marketing Agency