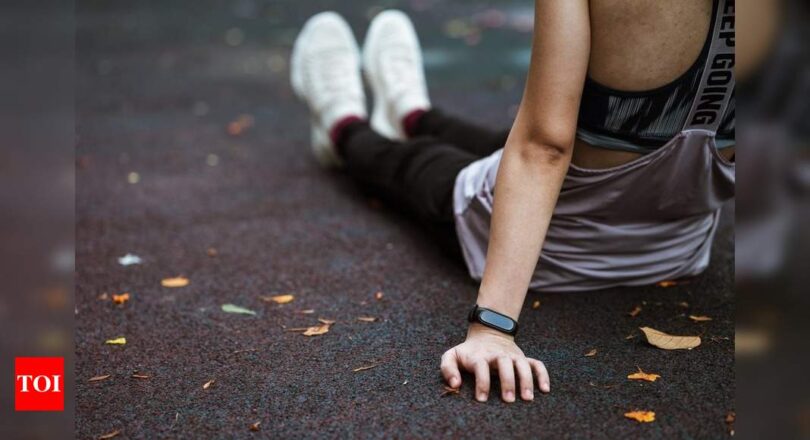 BENGALURU: Health and fitness have become key concerns for citizens after the pandemic, and many are visiting public parks and other open spaces to get in shape. But lack of facilities and poor upkeep are playing spoilsport.
Take the example of the Benniganahalli Lake area, near the KR Puram flyover. BBMP has failed to maintain the 15-acre site despite appeals, say walkers and cyclists from Pai Layout, Narayanapura, Benniganahalli, Nagavarapalya and Vijinapura.
There are no display boards on the main road, proper walking and cycling tracks have not been created, and security guards have not been deployed. A few benches and a poorly maintained public toilet are the only amenities. Encroachments and illegal sewage discharge and garbage dumping plague the lake.
The neglect has undone the efforts of 2018, when BBMP and local residents rejuvenated the waterbody. “There are nearly 30 illegal houses and other encroachments, but no action has been taken despite repeated complaints. There are no streetlights; the place becomes a den of troublemakers after sunset,” said NH Subramanian of the Benniganahalli Kere Trust. “A fence should be immediately erected and guards should be deployed to stop unauthorised entry.”
Sharanya S, a regular visitor, said that the lake area was beautiful, but it was poorly maintained. “This is a great place to relax or exercise. Sadly, no efforts are being made for its upkeep. There is a stench because of sewage discharge, and fish and migratory birds have disappeared,” she said.
Another walker, Nihal S, said that stray dogs were also a problem. “If civic authorities maintain the place, more people, including children, will come here,” Nihal said. Residents want BBMP to create an entry to the lake area from the Old Madras Road and set up a gymnasium.
BBMP took over the management of the lake area from the Bangalore Development Authority in 2016. Two years later, Rs 3 crore was spent on dredging and desilting as part of lake rejuvenation. A civic official said that the lake site was handed over to BMRCL for Metro work recently. “We will take up development activities once this work is over,” the official added.
Subramanian claimed that BMRCL planned to acquire a portion of the lake area and cut trees. “We are not against the Metro project, but we want to protect the lake and trees. BMRCL has adopted Veerasandra Lake near Electronics City. We want it to adopt this lake, too, and develop it,” he said. The trust has sent a plea to the local MLA, Byrathi Basavaraj, who is also the urban development minister.