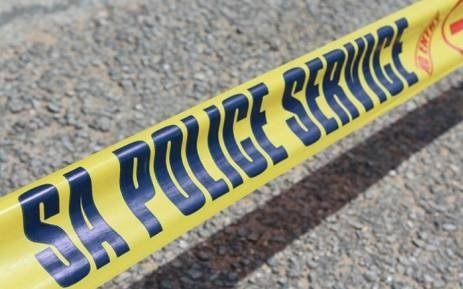 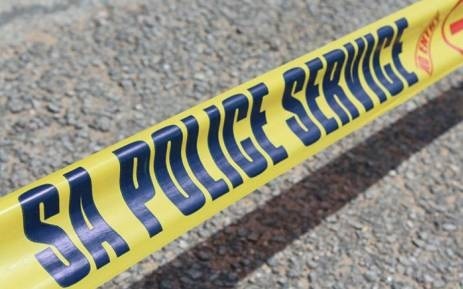 Policeman killed after being hit by car

A police officer was killed after being hit by a light motor vehicle on the N3 at Hilton, near Pietermaritzburg at around 4.30 pm on Sunday.

Road Traffic Inspectorate spokesperson in KwaZulu-Natal Zinhle Mngomezulu said the police officer was trying to control traffic when he was hit by a vehicle.

“He was trying to control traffic because there was traffic congestion due to one lane being closed because of road works. The light motor vehicle had two people inside. One female sustained minor injuries, ” she said.

She said the road was still closed on Sunday evening.

The policeman’s name had not been released on Sunday evening.