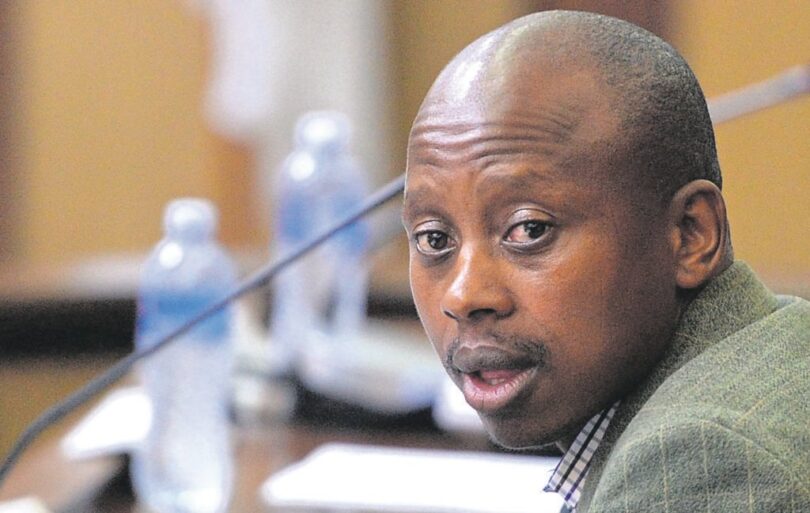 In 2018, Lungisa was convicted and sentenced to three years in prison, of which one year was suspended, for assault with the intent to cause grievous bodily harm.

He was found guilty of smashing a glass jug on the head of DA councillor Rano Kayser during a scuffle in the council in 2016.

“This parole placement means that Lungisa will serve the remainder of the sentence in the system of community corrections, wherein he will be expected to comply with a specific set of conditions and will be subjected to supervision until the sentence expires,” said Department of Correctional Services spokesperson Singabakho Nxumalo.