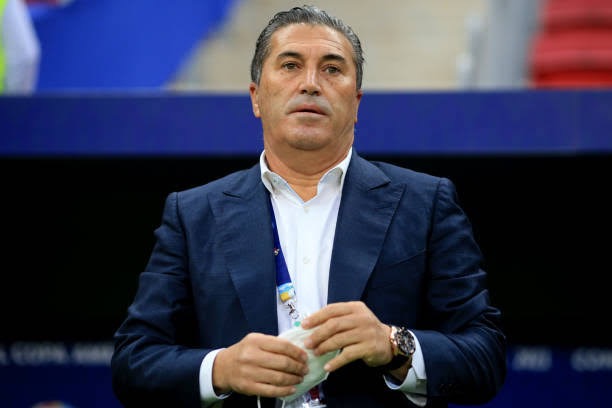 The Nigeria Football Federation have announced the appointment of Joeé Santos Peseiro as the new Head Coach of the Super Eagles.

The appointment is with immediate effect, subject to the signing of agreed terms between the NFF and Mr Peseiro.

The 62 year old Portuguese replaced Agustine Eguavoen, who was in charge of the Super Eagles at AFCON 2021 and also the World Cup playoff tie against Ghana.

Peseiro was initially supposed to take over the team after the AFCON, but the NFF opted to keep Eguavoen for the World Cup playoff due to his fine work in Cameroon.

Peseiro is expected to lead out the Super Eagles for the first time during the upcoming tour of the United States of America, during which the three –time African champions will slug it out with Mexico and Ecuador in friendlies.

The NFF also announced that former Nigeria international forward, Finidi George will now be 1st Assistant to Peseiro, with Salisu Yusuf now to be 2nd Assistant as well as Head Coach of the CHAN and U23 National Teams.