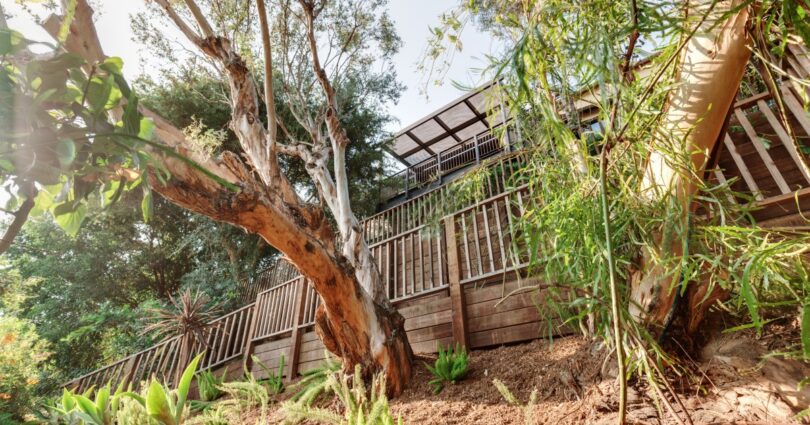 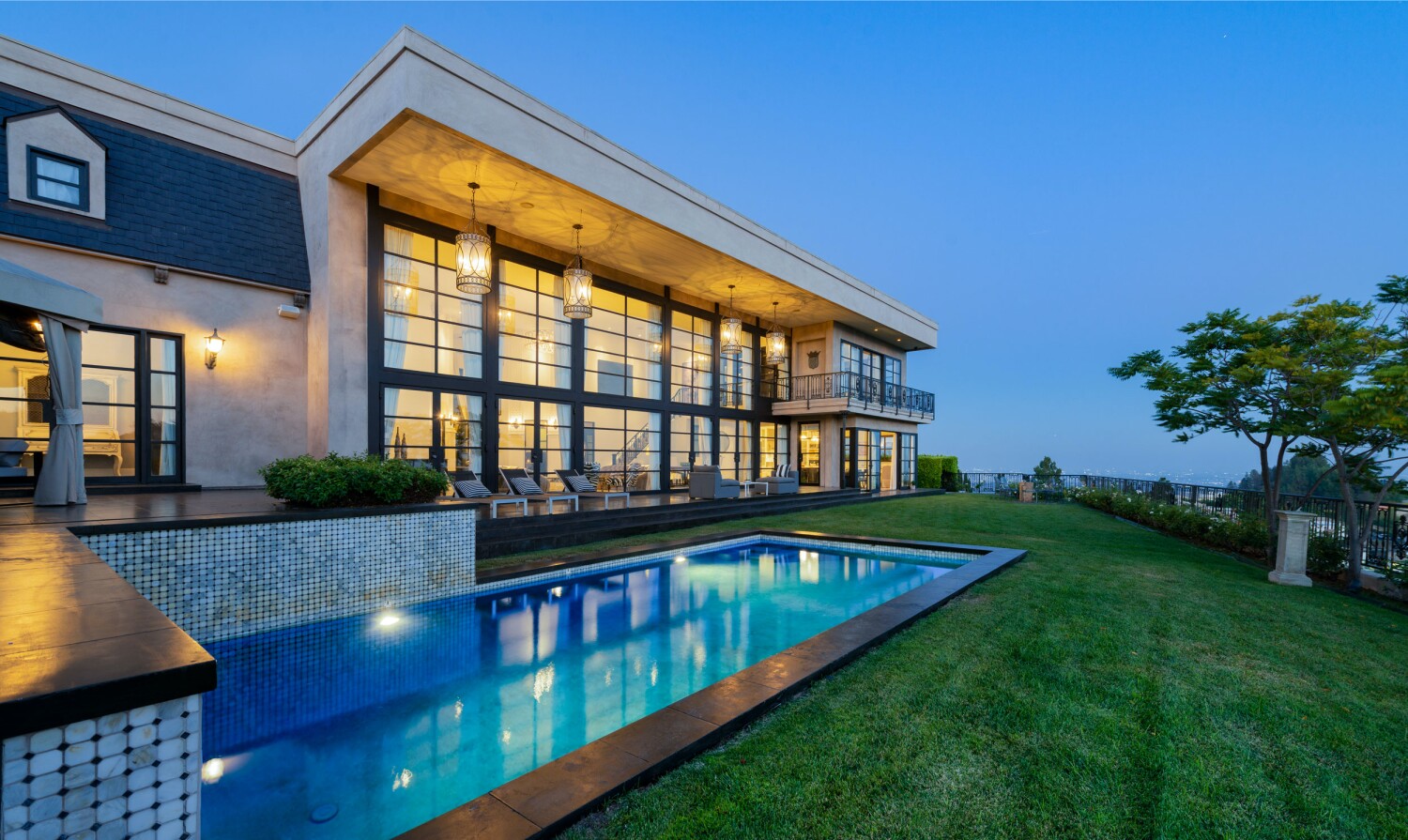 In between marketing mansions for Netflix’s real estate reality show “Selling Sunset,” Jason Oppenheim found time to buy a place of his own. The real estate agent just dropped $5.125 million on a Mount Olympus home once owned by actor Jeremy Renner.

The architectural abode first surfaced for sale last year at $7.2 million and was listed at $6.3 million over the summer before Oppenheim grabbed it in an off-market deal. It’s the fifth Hollywood Hills home he’s purchased in as many years.

Renner, who received Oscar nominations for his roles in “The Hurt Locker” and “The Town,” built the home in 2008 and sold it shortly after. Perched above the Sunset Strip on two-thirds of an acre, it holds four bedrooms and four bathrooms in about 4,900 square feet.

Ideal for entertaining, the modern home kicks off with a courtyard entry that leads into a two-story great room with a dramatic fireplace and lofted lounge. A wall of steel-framed glass takes in views of the backyard.

Other highlights include a movie theater, an eat-in kitchen with a massive marble island and an office with a private garden nook. Upstairs, the owner’s suite opens to a deck overlooking the city.

A solar-heated saltwater pool anchors the backyard, which also tacks on an elevated spa, grassy lawn, fire pit and cabana.

Andrej Nagy, Blair Chang and Brent Piller of the Agency held the listing. Oppenheim represented himself.

Oppenheim, 43, stars in “Selling Sunset” with his twin brother, Brett, and a team of agents who market luxury property across L.A. The show premiered last year and debuted its third season in August.