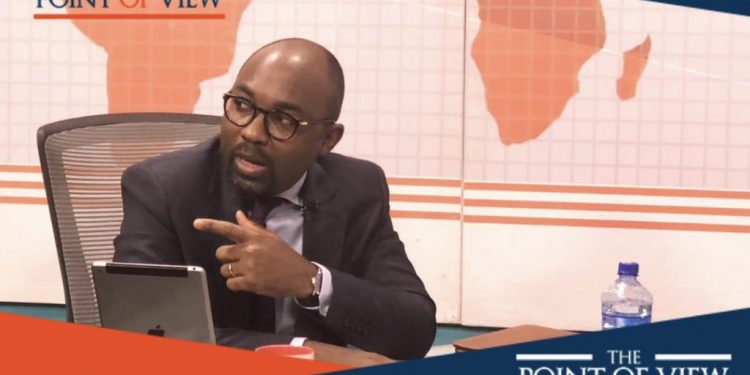 The Country Director for the International Monetary Fund (IMF), Dr. Albert Touna Mama, says it is unfair for anyone to suggest that Ghana has nothing to show for its many programmes with the IMF.

According to him, the country cannot be said to have stagnated throughout its various programmes with the IMF as the fund has only been working consistently to help countries in terms of finances to deal with specific problems.

Speaking on the Point of View with Bernard Avle on Citi TV on Monday, Dr. Touna Mama said such claims that IMF programmes have not made Ghana any better are based on wrong assumptions about the work of the IMF, adding that it goes to also cause policy makers not to recognize the important and better assistance the IMF can provide.

“It is rooted in the misconception about what our role is. It is unfortunate because it corners policy makers into not thinking about a very viable option. It is very unfair to say Ghana has nothing to show for having existing programmes,” he stated.

The IMF Country Director’s comment comes on the back of calls by Finance and Economics Lecturer, Professor Godfred Bokpin to the government against running to the IMF for an economic recovery programme.

Prof. Bokpin said in a Joy News interview that, “I think others have suggested that we need a programme to ambitiously reduce the deficit in terms of fiscal consolidation. I have a different view actually. Any decision to go to the IMF must be thoroughly interrogated. We’ve been to the fund 16 times, what do we have to show for? What shows that the 17th time will deliver a different outcome on a more sustainable basis?”

But according to Dr. Touna Mama, while all of Ghana’s economic growth within the period of its programmes with the IMF cannot be attributed to those specific programmes, it has not make the country worse either.

“I’m not sure that this country has stagnated for 16 years. I’m not necessarily arguing that the fund is the reason for the growth, but it didn’t harm that growth. The Fund is here for a reason, and it is especially for situations like the one you are in now where countries because of COVID-19 face very difficult prospect at least from the fiscal side,” he stated.

He said the IMF continues to offer cheaper financing to many countries and remains a viable option.

While acknowledging that the IMF does not control countries on what to do, he said it has strict prerequisites that include the country’s macro-economic status.

“We don’t pretend to come and solve everything, but the social spending is critical. Our function is not to decide where to invest and how to make the country grow,” he stressed.