Home » It just got harder for the U.S. to punish airlines 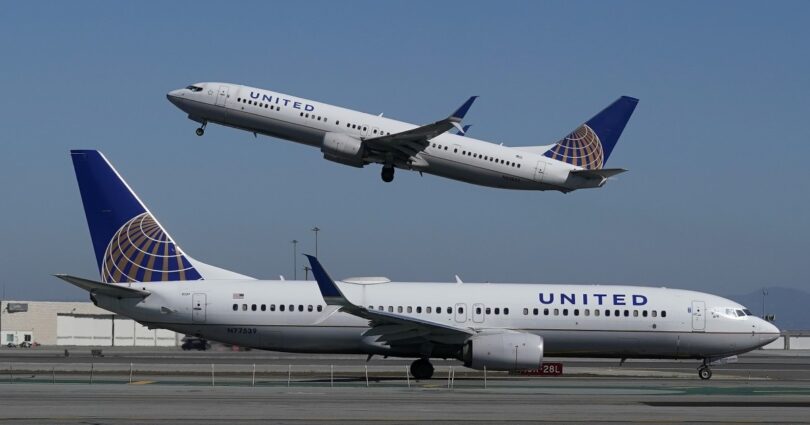 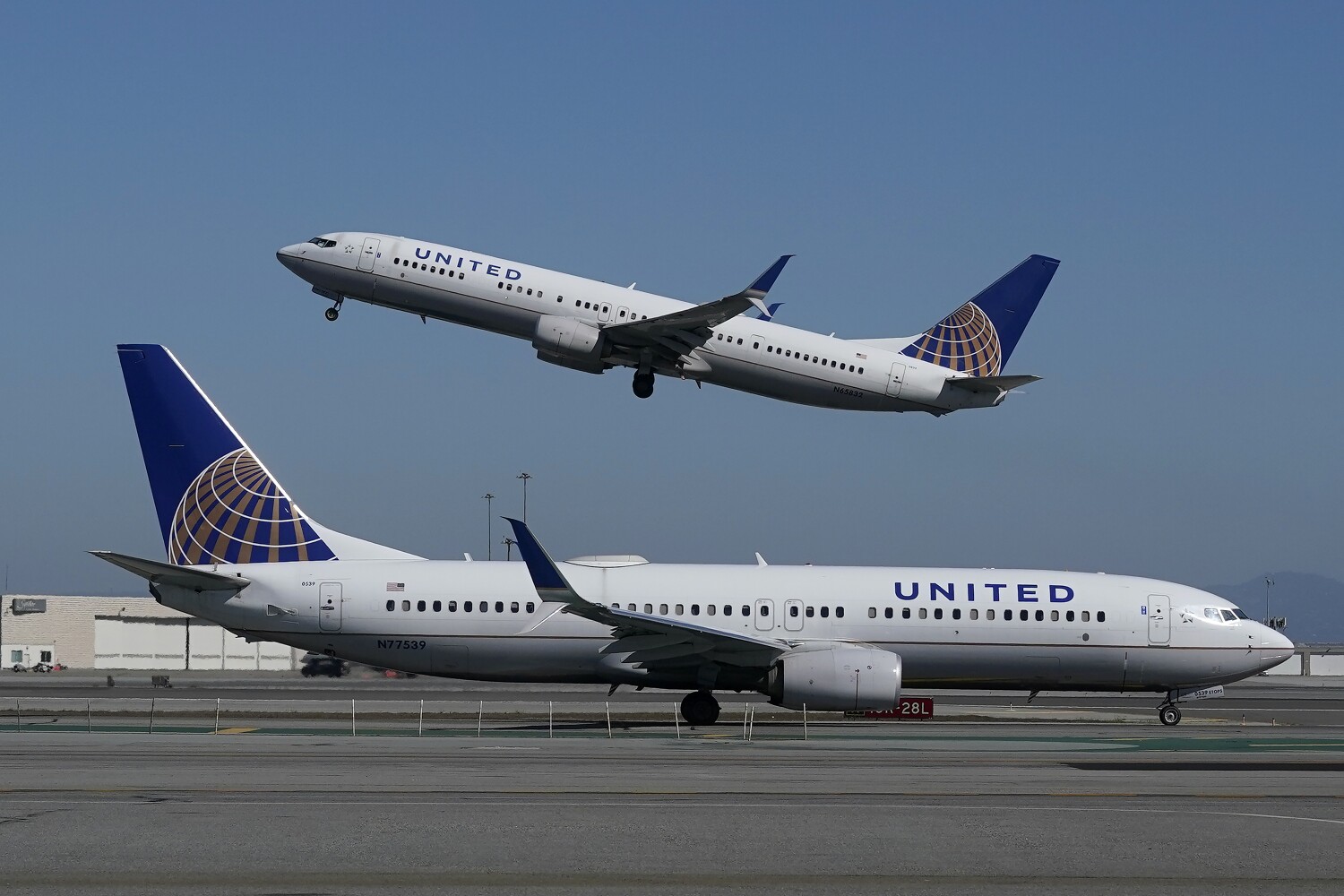 At the behest of an airline trade group, the U.S. Department of Transportation has adopted a new policy that consumer groups say will make it harder for the agency to punish airlines that deceive travelers or treat them unfairly.

Under the policy, the agency must apply a new standard when considering civil penalties or new regulations on air carriers or travel agents in response to consumer complaints: whether the complaints describe misdeeds that meet a specific definition of “unfair and deceptive practices.” The policy also lets airlines request hearings before the agency imposes new regulations.

The Transportation Department has acknowledged that the policy “could translate into the department performing fewer enforcement and rule-making actions” against airlines and could “lengthen the time needed to complete the actions.”

Airlines for America, the trade group that proposed the new policy, has argued that the federal agency previously penalized airlines for minor infractions or inadvertent errors.

The Transportation Department announced the policy change Friday afternoon, drawing the ire of the National Consumers League, whose leaders say the timing — in the middle of a long holiday weekend — was meant to draw as little attention to the change as possible.

“The DOT’s decision, at the height of a pandemic, to kneecap its ability to protect millions of travelers from airline abuses is deeply disappointing,” the National Consumers League said in a statement Saturday morning. “That the department decided to do so on the Friday after Thanksgiving highlights that they hope this terrible decision will be forgotten by Monday.”

In announcing the new rule, the Transportation Department said it “will benefit the public and regulated entities by providing greater transparency and predictability on how the department conducts its aviation consumer protection rulemaking and enforcement activities.”

Airlines for America praised Transportation Secretary Elaine Chao on Monday and called the change “a critical step forward in ensuring a data-driven regulatory process, which will produce widespread and lasting benefits for air travelers, airlines and the economy.”

Under the previous policy, the department determined on a case-by-case basis if an action was unfair or deceptive.

The new rule defines an airline’s practice as “unfair” if it “causes or is likely to cause substantial injury, which is not reasonably avoidable, and the harm is not outweighed by benefits to consumers or competition.” It defines “deceptive” as “likely to mislead a consumer acting reasonably under the circumstances with respect to a material issue.”

Also under the new policy, airlines and other interested parties can request a formal hearing before the Transportation Department adopts a new consumer protection rule. After the hearing, the agency can move ahead with the rule, modify it or eliminate it.

When the rule was first proposed in February it was criticized for making it more difficult to penalize airlines and travel agencies. The critics included two members of the Federal Trade Commission, four Democratic members of Congress and several consumer groups, including Consumer Reports, the Consumer Federation of America and the U.S. Public Interest Research Group.

The proposed rule grew out of President Trump’s 2017 executive order to “alleviate unnecessary regulatory burdens” by asking federal agencies to flag regulations that could be repealed, replaced or modified. In response to the Trump order, Airlines for America suggested the new policy to the Transportation Department.