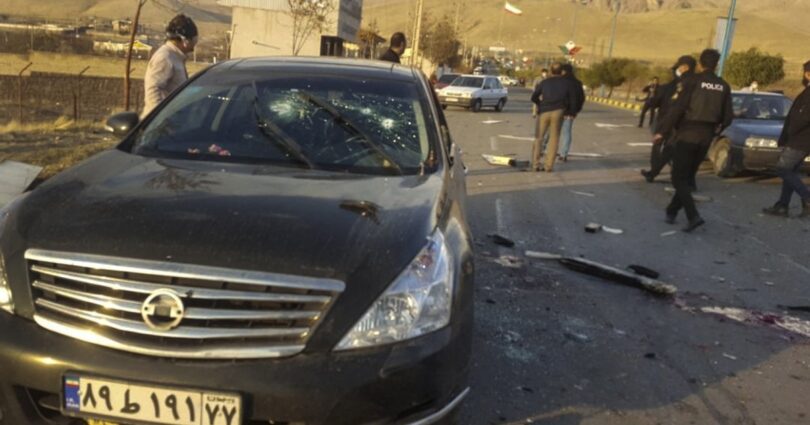 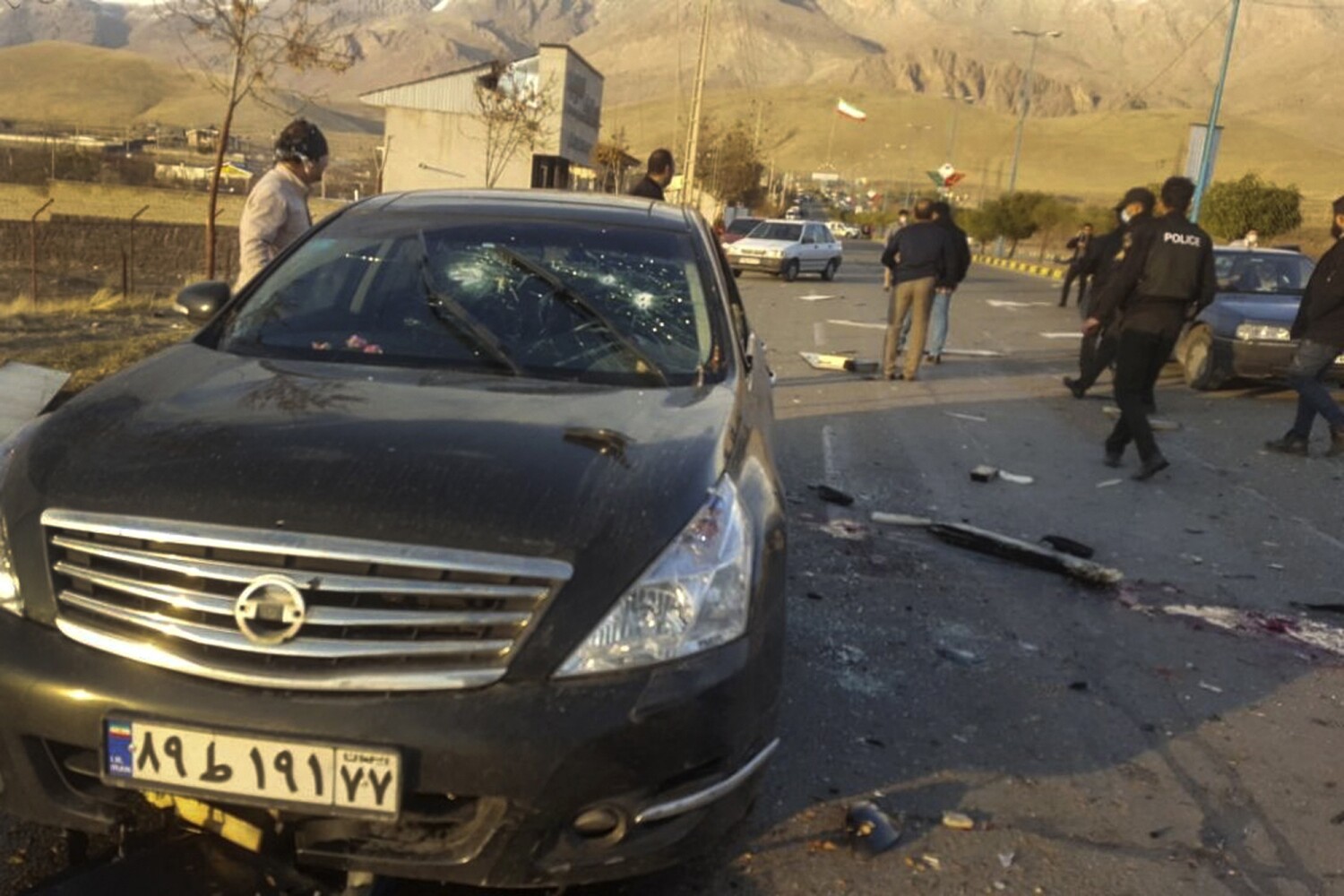 A top Iranian nuclear scientist and his bodyguards were gunned down on a highway near the capital Tehran on Friday, state media reported, in an attack seen as part of the U.S. and Israel’s shadow war aimed at dismantling the country’s nuclear weapons program.

The killing appears to be the latest in an assassination campaign targeting Iran’s nuclear scientists. The semi-official Fars News agency identified the scientist as Mohsen Fakhrizadeh-Mahabadi, head of Iran’s nuclear weapons program and a figure compared to Robert Oppenheimer, the American physicist who led the U.S.’s effort to build a nuclear bomb.

Fakhrizadeh was also an officer in Iran’s Revolutionary guards and a professor of physics at the Imam Hussein University in Tehran.

Fars reported Fakhrizadeh was attacked near the resort town of Absard, some 35 miles east of Tehran. An initial explosion took place Friday afternoon near an exit ramp on Mostafa Khomeini Boulevard; it was followed by a shootout between gunmen — who riddled Fakhrizadeh’s black Nissan Tiana with bullets — and the scientist’s security team.

Video posted on social media purported to show a helicopter transporting Fakhrizadeh to a nearby hospital for treatment. But he later succumbed to his wounds, according to a statement from the Iranian Ministry of Defense.

“This Friday afternoon, armed terrorist elements attacked a car carrying Mohsen Fakhrizadeh, head of the Ministry of Defense’s Research and Innovation Organization. During the clash between his security team and the terrorists, Mr. Mohsen Fakhrizadeh was seriously injured and taken to hospital,” it said.

“Unfortunately, the medical team did not succeed in reviving him, and a few minutes ago, this manager and scientist, after years of effort and struggle, achieved a high degree of martyrdom.”

Iranian Foreign Minister Javad Zarif condemned the attack, calling it an act of “state terror” that he blamed on Israel.

It was unclear if the gunmen had escaped, but Fars News reported several of the attackers had been killed in the skirmish.

Western intelligence agencies had long charged Fakhrizadeh of being the architect of Iran’s covert nuclear weapon program, Project Amad, before shelving it some time around 2003.