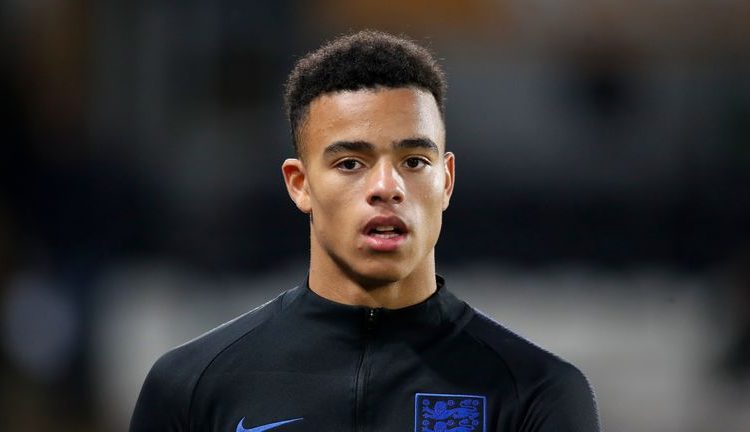 Mason Greenwood has withdrawn from England’s provisional Euro 2020 squad due to an underlying injury, his club Manchester United have confirmed.

Greenwood had been selected by Gareth Southgate in a provisional 33-man squad for the upcoming tournament, but there had been doubt over whether he would remain in a final 26-player group that is set to be confirmed later on Tuesday.

“Manchester United striker Mason Greenwood has withdrawn from the provisional England Euro 2020 squad, in order to recover fully from an underlying injury that also kept him out of the Under-21 European Championship in March,” a club statement said.

“Mason’s club appearances were managed carefully to maintain his availability through the intensive 2020/21 Premier League and Europa League schedules.

“But a further spell of tournament football would not be beneficial and Mason will remain at Manchester United to recuperate and prepare for pre-season training.”

The 19-year-old made his international debut in September last year in Iceland, but was sent home following the match after breaching team protocols along with Manchester City midfielder Phil Foden, and has yet to make an appearance since.

However, after selecting Greenwood in his provisional squad, Southgate had said the incident was “absolutely” in the past and that he had “moved on” from it.