Home » Inflation drops to 9.8%; lowest rate since outbreak of COVID-19 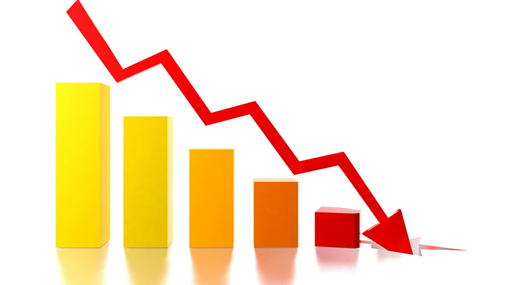 Ghana has for the first time since the outbreak of the novel Coronavirus pandemic in the country recorded a drop in inflation below 10%.

The year-on-year inflation rate for November which is 9.8% percent, is lower than the revised inflation target of about 11 percent announced in the 2020 mid-year budget statement.

The figure also falls within the medium-term inflation target of 8.0±2 percent.

This means that prices of goods and services recorded an increase of 9.8% in November this year compared to the same period last year.

In a statement issued by the Ghana Statistical Service, Government Statistician, Professor Samuel Kobina Annim noted that, food still is the predominant driver while the “Housing, Water, Electricity, and Gas’ Division contributed 22.6% to the total inflation,”

“Food contributed 53.0% to the total inflation and thus is still the predominant driver of year-on-year inflation. Within the food Division, fruits and nuts (21.7%) was the Subclass with the highest rates of inflation followed by vegetables (19.5%). Even though Vegetable inflation is still higher than average food inflation and overall inflation, it was 5.4 percentage points lower this month compared to last month (24.9%). Overall month-on-month Food inflation was 0.3%, with negative (- 1.6%) inflation for the Fruits and Nuts Subclass,” he said.

Regional Inflation
At the regional level, the overall year-on-year inflation ranged from 3.4% in the Upper West and Volta Regions to 15.2% in Greater Accra. Greater Accra is the only Region that recorded a food inflation rate over 8 percent (13.7%).

On a month-on-month basis Upper West Region recorded the highest inflation (2.3%) and Central Region the lowest (-0.7%).