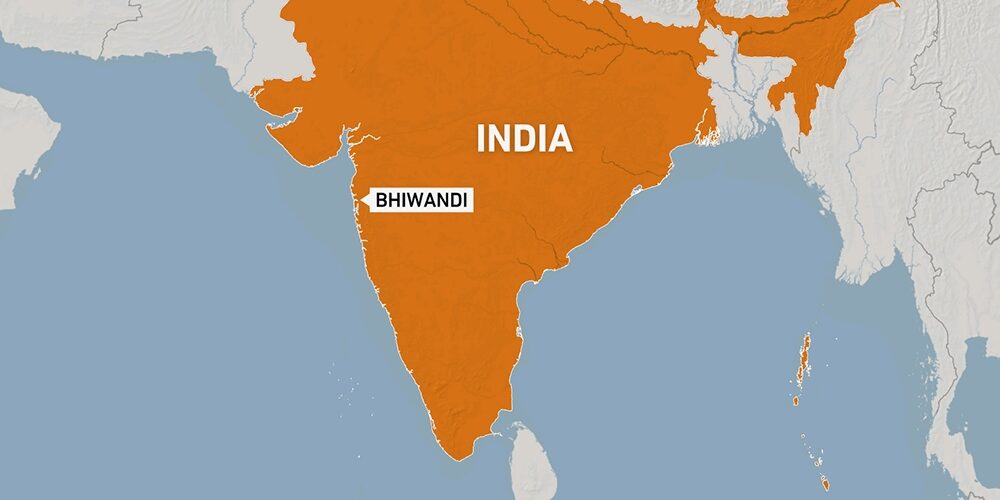 A three-storey building on the outskirts of Mumbai has collapsed in the early morning hours as residents slept inside, killing at least 10 people, according to local reports.

A further 20 to 25 people are reportedly trapped in the building in Bhiwandi – about 40km (25 miles) from Mumbai – the National Disaster Response Force (NDRF) said on Monday, adding that rescuers were working to find and free them.

More than 40 emergency workers, including a team of 30 rescuers from the NDRF, are at the scene of the building collapse, an official told AFP news agency. At least two people have been rescued alive, NDRF tweeted.

The accident in the city of Bhiwandi occurred around 3:40am local time (22:10 GMT on Sunday), local authorities said.

Television showed a pile of rubble with rescuers climbing ladders to get to anyone still inside and deploying dogs to search for survivors.

Indian Prime Minister Narendra Modi expressed his condolences on Twitter. “Praying for a quick recovery of those injured. Rescue operations are underway and all possible assistance is being provided to the affected,” he wrote.

The building had been on a list of dangerous buildings and a notice for it to be vacated had been issued, the Times of India reported, citing Pankaj Ashiya, a commissioner in the Bhiwandi-Nizampura City Municipal Corporation.

Last month, at least 13 people were killed after a five-storey building collapsed in Mahad, an industrial town about 165km (100 miles) south of Mumbai.