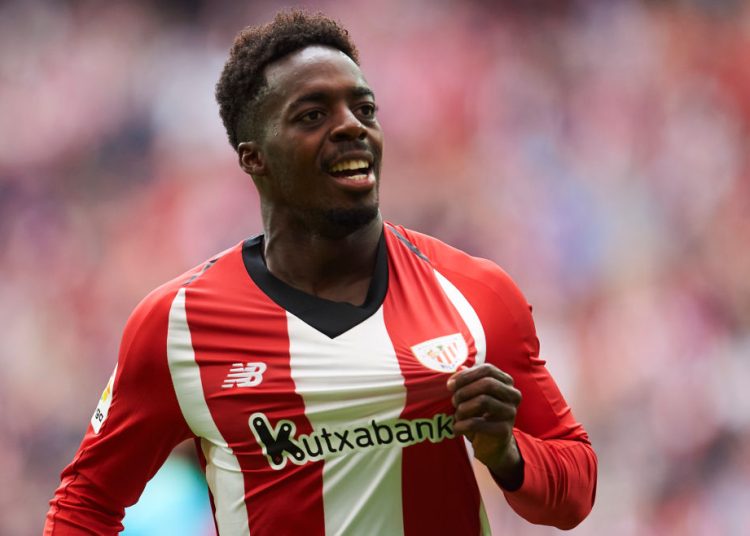 Athletic Bilbao forward, Inaki Williams, has received his first Black Stars call up, ahead of the team’s September friendlies.

Williams, together with Brighton’s Tariq Lamptey, Southampton’s Mohammed Salisu and Ransford-Yeaboah have all received their debut call-ups.

Captain, Andre Ayew and his two deputies, Thomas Partey and Richard Ofori have all been named in Otto Addo’s 29-man squad for the two friendlies.

Hearts of Oak forward, Daniel Afriyie Barnieh, has also earned a call-up, after his influential role in Ghana qualifying for the 2023 CHAN, where he scored 4 times during the qualifying series. 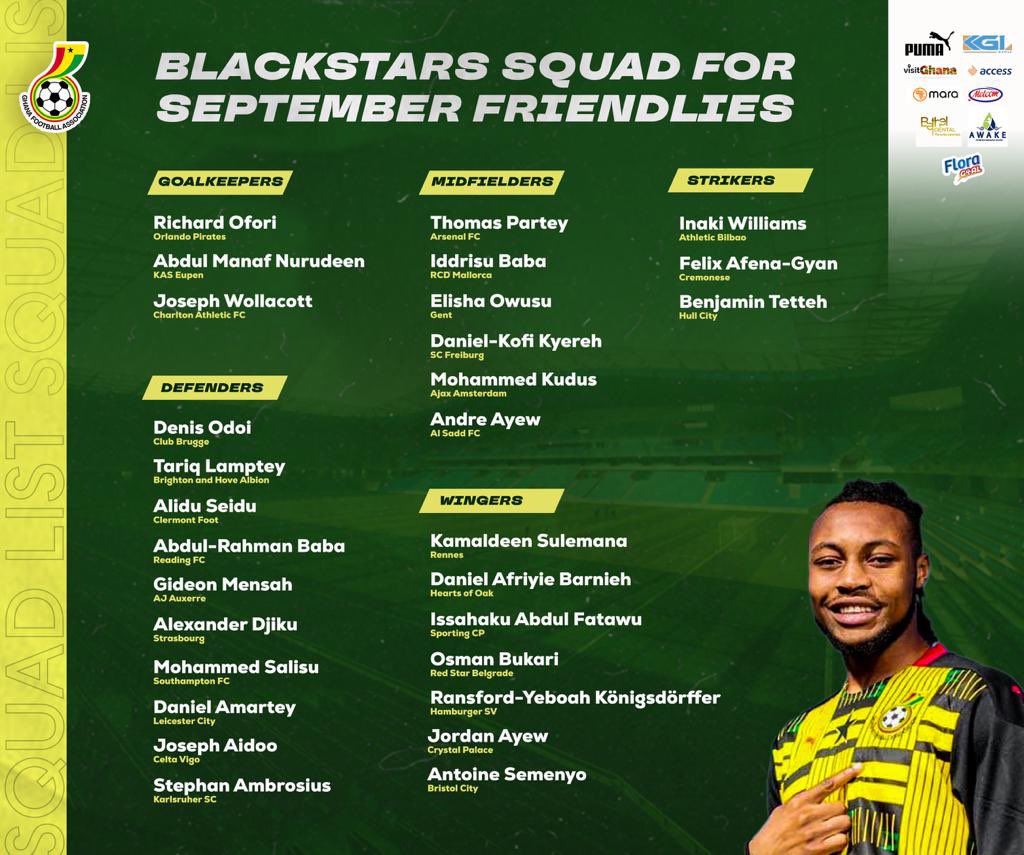 The games will be used as preparation for the FIFA World Cup in Qatar which begins in November.