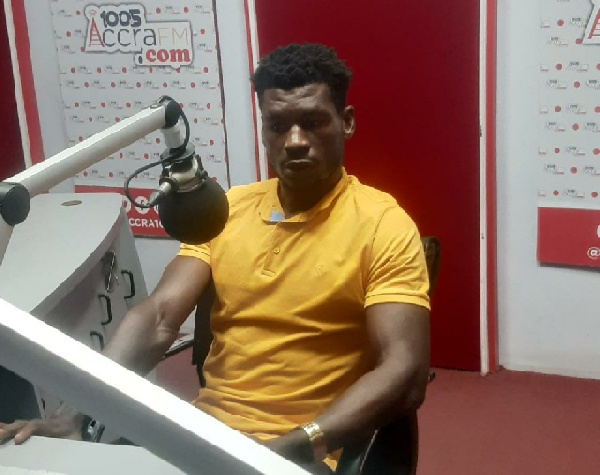 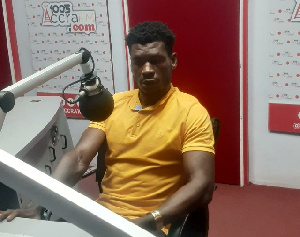 Boxer Patrick Allotey has said former President John Dramani Mahama has been his biggest fan and, so, he (Allotey) will retire from the sport if the presidential candidate of the main opposition National Democratic Congress (NDC) gifts him a two-bedroom house.

The former WBO Africa Super welterweight champion told Docta Kay on Accra100.5FM’s Nkran Kwanso show that Mr Mahama watched, in full, one of his bouts and followed up on many others.

The boxer, however, added that he has not been lucky enough to meet Mr Mahama personally.

He stressed: “If I meet him one-on-one, I will ask him for a two-bedroom house and then I can quit boxing”.

Patrick Allotey was captured on camera beating a football fan at the Accra Sports Stadium after an argument in January 2020.

He was charged with assault, arraigned and subsequently granted a GHS100,000 bail with three sureties.

With his case still pending in court, Allotey was made to apologise.

He bemoaned how the incident affected his career, saying he lost many supporters and loved ones as a result.

The boxer also stated that he was banned from boxing for six months and would have really felt the effect had it not been for the COVID-19 pandemic.

“I was just lucky that corona came at that time. But I will say the case has destroyed my career because last year, 14 September, I fought for a World title…” he said.

Patrick Allotey expressed his regret about the incident.

“I’ve apologised several times and I will still apologise because I didn’t intend going to the stadium that day to beat anybody up,” he added.