Home » I sued Tic because of his disrespectful father 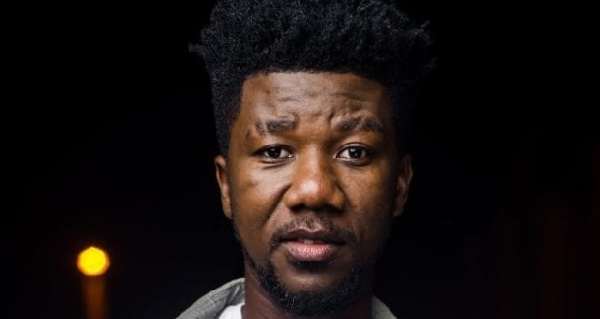 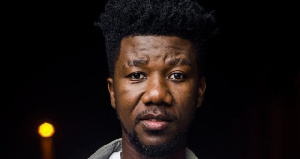 “The father was nice with me before but I didn’t know Tic Tac was going to use my song. I went to his father and told him this is what has happened so what are we going to do? But it seemed to me the father didn’t take the matter seriously. He took it as a normal thing. Then I told him if he is not going to do anything about it then I’m going to take action. Then my lawyer came in”. Pat Thomas said this in an interview with Pure FM in Kumasi monitored by MyNewsGH.com.

“He later called me to settle it but by then I had taken it to court. I think I asked for 50 million but I had only 20 million”, he added.

Tic, born Nana Kwaku Okyere Duah in the year 2004 released his “M’asem” album with Pat Thomas’ interpolated “Menka Biom” and other three songs of which all enjoyed massive airplay.

His song “Menka Biom” stayed on the chart for more than 22 weeks and went ahead to win him the “Artiste of the Year” at the Ghana Music Awards.

Meanwhile, Pat Thomas speaking in his interview disclosed that Tic would have been in trouble if it were to be today.

According to Pat Thomas, Tic took every part of his song and treated it like his.

However, Tic in series of the interview had said he regrets doing that because he didn’t know the consequence of actions.