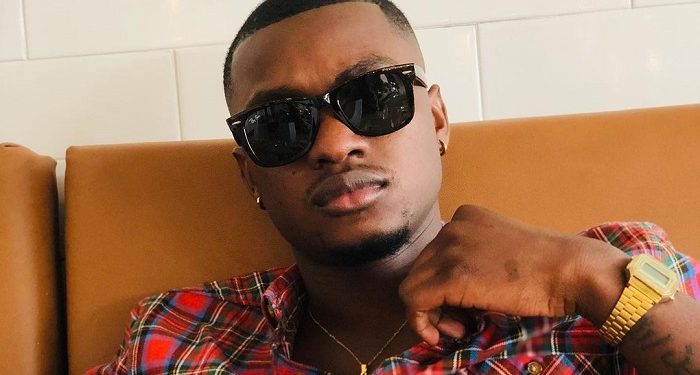 Ghanaian artiste Amoah Yaw Randy known in showbiz as Yaw Berk is not relenting in his bid to get back to the Highly Spiritual Music record label, after leaving in the wake of a rift two years ago.

Recently, Yaw Berk came out to say that he had regretted saying Kaywa, the Chief Executive Officer of the label did not treat him well while with them and would want him to accept him back onto the record label or produce a beat for him.

Kaywa, however, said on Hitz FM that even though he had forgiven the ‘Independent Lady’ artiste, he was not ready to work him again.

On Citi TV’s ‘Citi Countdown’ over the weekend, Yaw Berk told host Emmanuel Sarpong that he was young and naive when he made all the false statements about Kaywa.

He said that he is not releasing any more songs until he thrashes out his differences with Kaywa.

“I just want to free myself. From 2019 to 2020 till now I’ve always wanted to apologise [to Kaywa] but the ways and means to go about it that was difficult he was angry [I don’t know if he’s still angry with me] and I didn’t know any means to go through to him,” he said.

He further noted that Reverend Danso Abbeam is the one who advised him to use the media to apologise to Kaywa and he trusts it will be difficult for him to succeed in his music career if he does not make peace with Kaywa.

According to him, he was praying God touches Kaywa’s heart to take him back. 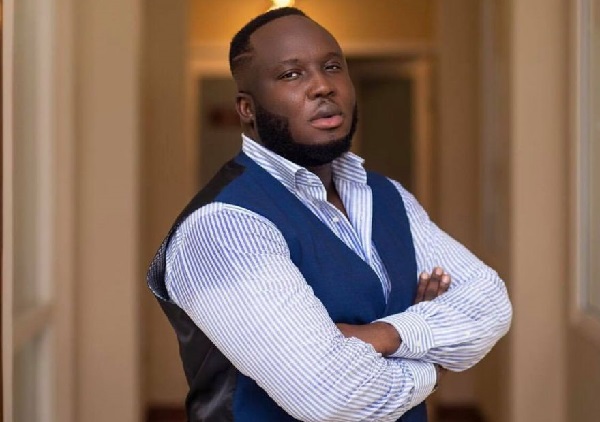 “I respect his opinion because based on what happened, nobody will take it lightly. If it had happened to me, I wouldn’t take it lightly so I don’t have any comment on that. I just pray God gives Kaywa a change of mind and heart,” he noted.

Yaw Berk who signed onto Inna Height record label after leaving Kaywa’s camp, says he now handles his own stuff with the help of family and friends.

Earlier this year, he cut off his dreadlocks and announced that he was starting life anew.

He has songs like ‘Inna Peace’, ‘Independent Lady’, ‘Wonkwe’, ‘Anything Else’, among others.