Home » I mean business, I have a professional studio at home 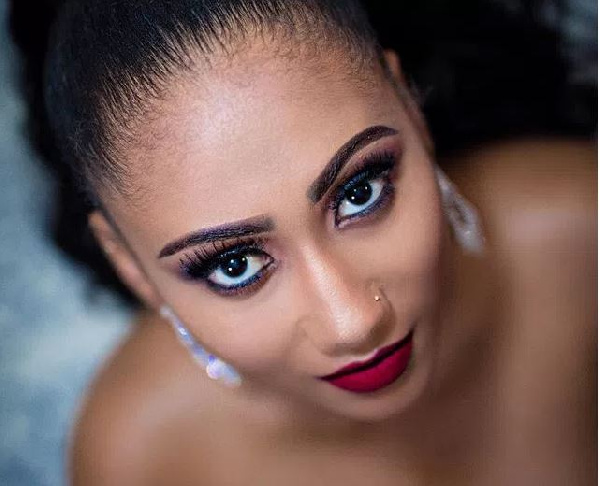 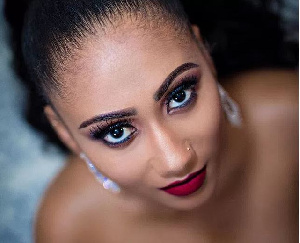 Ghanaian showbiz personality, Hajia4Real, says she is not in to joke in the music industry.

According to her, she has succeeded in setting up a professional music studio at her home.

Hajia4Real who has released her first single titled ‘Badder Than’ has received divided views from music lovers in the country.

Visuals for the song have been hailed by many as top-notch, but her dexterity as a musician is what a few believe she can work on improving

Despite the criticism from the public about her lyrical capabilities, the Queen has disclosed that she is working on it at home.

Speaking in an interview with Abeiku Santana on Okay FM, Hajia4Real affirmed her desire to improve on her signing abilities moving forward as she has a studio at home.

“Do you know that I have a professional studio set up in my home? I have never shown it to people on social media but today when I go home I’ll take a video and post it so that they know I mean business,” Hajia4Real said.