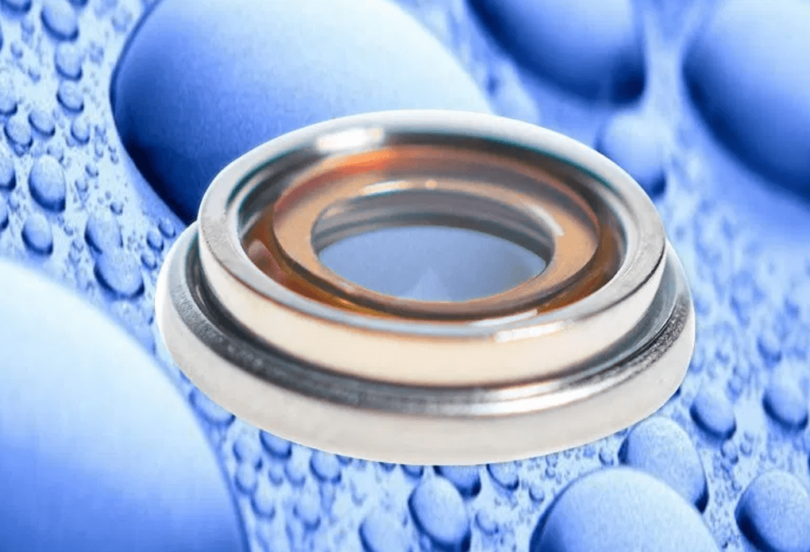 Contrary to all the controversies surrounding Huawei, it has never stopped them from continuing to innovate — a factor that has clearly driven their worldwide success.

Case in point, Huawei is apparently pushing for innovation again with its upcoming flagship series.

A new report has suggested that the company’s Huawei P50 series will feature liquid lens camera technology, which have a focusing time of just milliseconds, tech website Gizmo China reported.

According to a MyDrivers report, sources say that the new liquid lens technology could very well be mass produced and commercialized in the next year.

Furthermore, the new lenses will primarily be used for telephoto lenses, and the Chinese tech giant might also launch related products as well, Gizmo China reported.

The company has been known to be working with liquid lens technology for a while — it applied for a patent back on December 25, 2019.

Notably, this new lens offers certain advantages such as extremely fast focusing speeds, which can level in just milliseconds, similar to a human eye and with an accuracy rate of almost 100%.

The concept of liquid lenses has been around for quite some time.

Edmundoptics explains the technology as following: “Liquid lenses are small, mechanically or electrically controlled cells containing optical-grade liquid. When a current or voltage is applied to a liquid lens cell, the shape of the cell changes. This change occurs within milliseconds and causes the optical power, and therefore focal length and working distance, to shift.”

This, in turn, would improve the time it takes to focus on a particular subject and could even help with image stabilization as well.

If the Chinese tech giant manages to make the liquid lens technology more durable, then its reliability would also be improved after impacts or accidental drops, Gizmo China reported.

According to the Hindustan Times, Huawei’s P50, which is expected to launch in the first quarter of 2021, will come with latest Kirin 9000 processor.