How 'The Tax Collector' became No. 1 at the box office - Republik City News 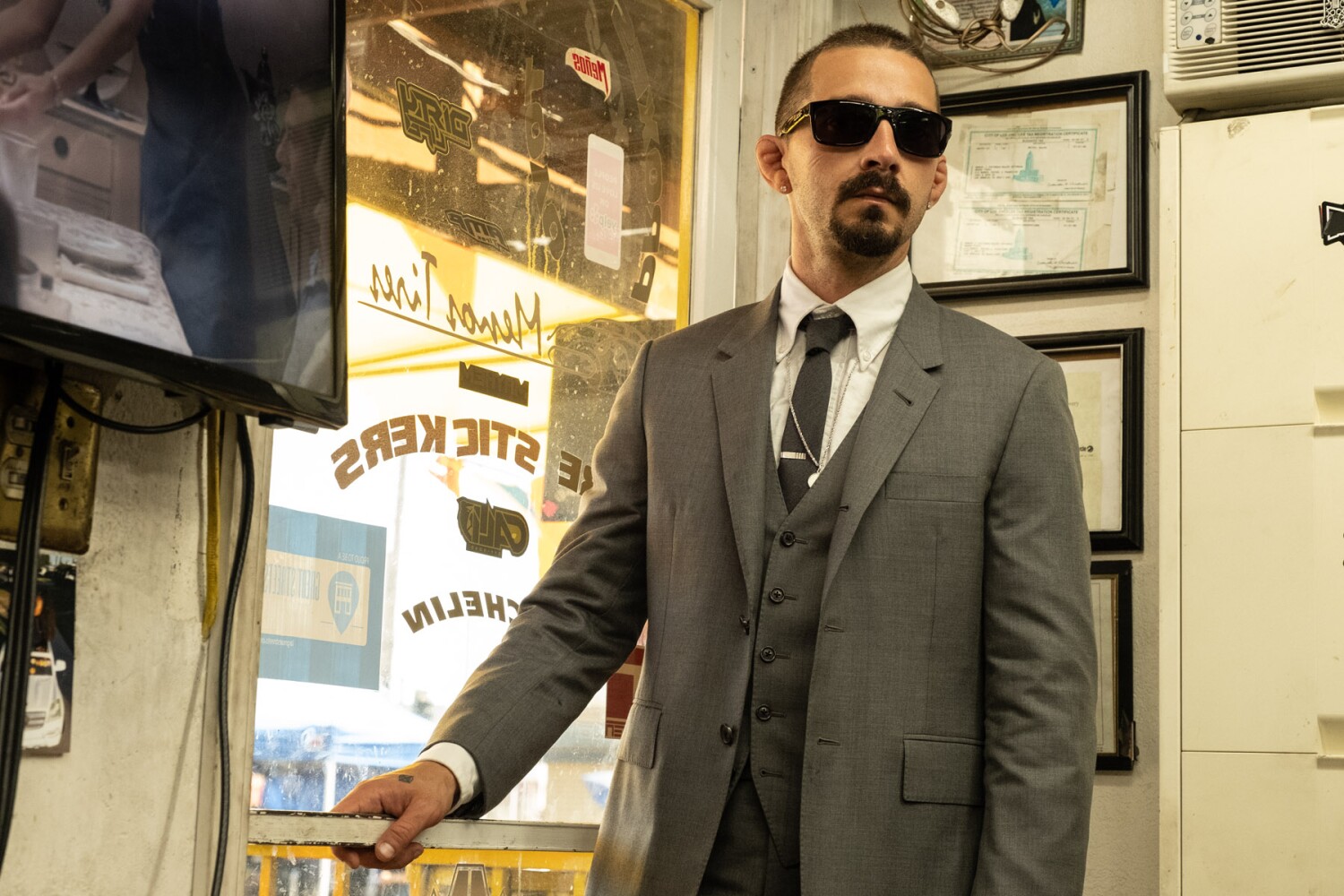 Even in the best of times, August has long had a reputation for being Hollywood’s dumping ground for middling movies.

The late-summer box office usually is dominated by a handful of big-budget franchise titles released earlier in the season. But since the coronavirus pandemic shut down theaters in mid-March, the rule book has been thrown out the window.

The film industry has undergone massive upheaval, ranging from the suspension of production and release plans to the cancellation of major film festivals such as Cannes and South by Southwest. Both Disney’s “Mulan” and Warner Bros.’ “Tenet” had hoped to lead a charge back to theatrical moviegoing by this point, after studios tore up their release calendars in the spring. But those same studios had to tear them up again as the pandemic worsened in the U.S. over the summer.

Meanwhile, as theaters and drive-ins have been slowly opening for most of the summer, it’s been hard to know for sure what makes a film No. 1 by any traditional standards.

As the first — and so far only — new title from a major studio to book theatrical engagements in the U.S. since the nationwide shutdown in March, April’s “Trolls World Tour” was buoyed by Universal’s aggressive marketing campaign for its simultaneous premium video-on-demand launch and presumably dominated the drive-in circuits for many weeks. Yet Universal never released those numbers.

More recently, IFC’s thriller “The Rental” reportedly led box office grosses for two weekends and grossed $1.2 million since its July 24 opening. That number is confirmed, because the independent film stalwart has been reporting grosses for its releases throughout the pandemic, including the horror breakouts “The Wretched” and “Relic.”

And now this weekend, RLJE Film’s controversial “The Tax Collector” boasted that it sat atop the list of top-grossing films. (Its closest competitor is believed to have been a reissue of “The Empire Strikes Back,” but Disney does not confirm grosses of the reissues it has in release.)

Directed by David Ayer (“Suicide Squad,” “Bright”), the action thriller stars Shia LaBeouf as a trigger-happy, sadistic henchman in a South L.A. drug operation. The film was skewered by critics with an abysmal 16% “rotten” rating on review aggregation site Rotten Tomatoes but earned a respectable $309,694 in its opening weekend from 129 screens (a mix of drive-in and indoor venues), for a per-screen average of $2,401.

For comparison’s sake, the top-grossing movie over the weekend of March 6, before theaters began mass shutdowns, was Disney/Pixar’s animated “Onward,” which brought in $39 million in 4,310 theaters, or $9,049 per screen. (That take was considered mildly disappointing at the time, and could have been impacted by the growing concerns over coronavirus.) On that weekend, the gross for “Tax Collector” would have placed it at No. 21 on Box Office Mojo’s weekend chart.

Opening in pandemic times, “The Tax Collector” logged both the highest and the second-highest single-day grosses at the Vineland Drive-In just outside Los Angeles since the venue’s reopening, prompting the theater to add a second screening on Saturday night. It also did strong numbers in a simultaneous VOD and digital release, raking in $1 million for the weekend, according to the distributor and ranking No. 1 on iTunes.

“During these unpredictable times, audiences want new content even more than ever,” said Mark Ward, RLJE Films’ chief acquisitions officer. “The drive-in and VOD/digital model have given audiences new and nostalgic experiences, and we’re seeing the demand as we innovate and pivot to the need of consumers.”

The film, which was described as a “viciously exploitative bloodbath that regurgitates the negative image of Latino people still so pervasive in media” in The Times’ review, drew early accusations of brownface after its trailer was released. In it, LaBeouf appears to take on the persona of the L.A. cholo. Ayer responded to the controversy on Twitter by saying the actor is playing an Anglo steeped in Mexican American culture: “He’s a white guy playing a white guy. He’s not taking anyone’s work away.”

Despite the controversy, the film’s result reveals the current standard for what constitutes box office success in a distressed marketplace where smaller films from smaller studios are often the only ones enjoying theatrical releases.

According to data measurement firm Comscore, there are currently 1,195 movie theater locations in operation in North America. Of those, 229 are drive-ins. Globally, about 50% of theaters are open; international markets account for more than 90% of the worldwide theatrical market.

Hardtop theaters in the nation’s two largest markets — L.A. and New York City — remain closed with no opening date in sight. However, the nation’s largest chains — AMC Theatres, Regal Cinemas and Cinemark — plan to roll out openings in other parts of the country from mid to late August.

On Aug. 21, newcomer Solstice Studios is scheduled to unveil its debut effort, the Russell Crowe road-rage thriller “Unhinged,” only in theaters after multiple release-date delays. (It has already opened in a handful of overseas markets, including Germany, the U.K. and Australia.) The more established indie outlets LD Entertainment and Roadside Attractions have teen romance “Words on Bathroom Walls” set for a theatrical exclusive release the same day.

And some major studios stand poised to reenter the fray as early as the end of this month, with 20th Century Studios’ “X-Men” spinoff “New Mutants” and Searchlight’s period comedy “The Personal History of David Copperfield” both set to open Aug. 28, and Warner Bros.’ much-anticipated Christopher Nolan epic “Tenet” scheduled for Sept. 3, even without L.A. and New York City.

“I think people are hungry for the theatrical experience,” said Paul Dergarabedian, a senior media analyst at Comscore. “Seeing a new movie in theaters these days seems like an exciting and novel prospect. Movie fans have been weighing their health and safety concerns against their desire to have a true moviegoing experience in a theater.”