Home » How the border problem caught the Biden team off guard, and how they’ve scrambled to fix it 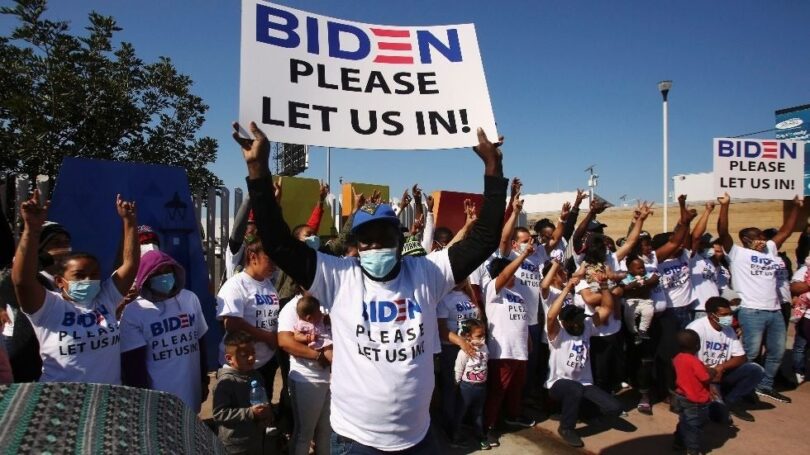 The Biden administration is reportedly considering sending migrants to states near the Canadian border for processing amid a rush of attempted crossings at the southern border, writes Tal Axelrod for The Hill.

U.S. Customs and Border Protection (CBP) is requesting planes that would allow it to transport the migrants to the northern states, The Washington Post reported Friday.

The request was reportedly made after 1,000 family members and unaccompanied minors crossed the Rio Grande on Friday morning, and border officials are still working to process another group of 1,000 migrants that arrived Thursday night.

Writing for CNN, Priscilla Alvarez said As the number of unaccompanied children in Border Patrol custody ballooned this month, President Joe Biden’s team raced to find more places to house them, leaving thousands of children stuck in jail-like facilities for longer than the 72 hours allowed under the law.

But the process of scouring government sites for adequate shelters was taking too long for Biden, who is now staring down a problem threatening to spiral out of control.

“He was disappointed that we hadn’t gotten answers from other agencies faster or that (the facilities) wouldn’t be ready for children faster,” said a senior administration official, who spoke on condition of anonymity to offer a candid assessment of the response.

Writing for Washington Post, Nick Miroff said The air transport plan is the latest measure in the Biden administration’s scramble to contend with a widening emergency that officials say they do not view as a “crisis” but a “stressful challenge.”.

The extraordinary volume of unauthorized border crossings in recent days has left the families and minors waiting hours outdoors, many under a bridge next to the river where CBP is operating a large outdoor processing station. 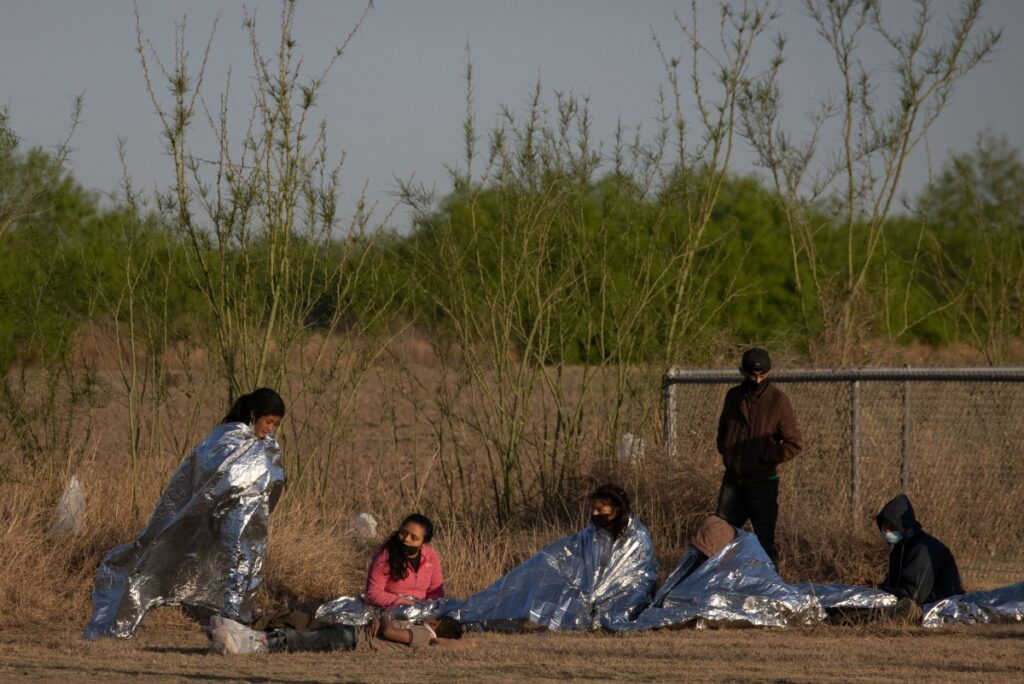 The backups have been exacerbated by the more than 4,500 unaccompanied teenagers and children held in detention cells and border tent sites, a record number.