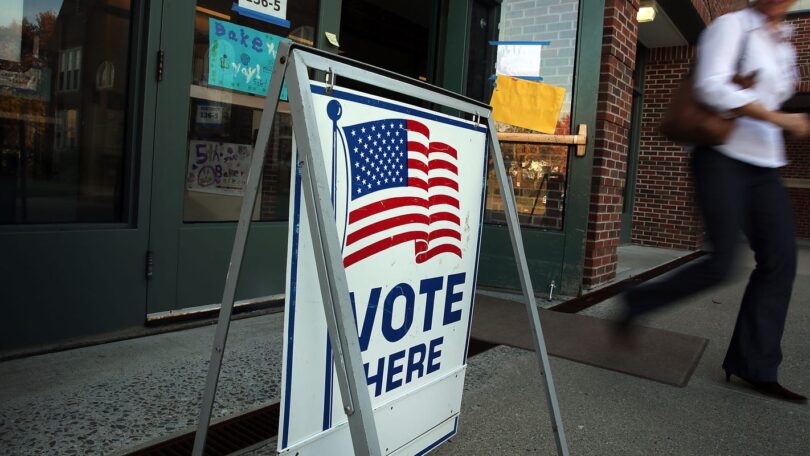 While Trump made surprising gains in other demographics, Biden made unexpected gains among white male voters in the election. Here is how he keeps them.

Two years ago, I wrote that Democrats and progressives needed to appeal to white men and address the problems particularly of non-college educated white men. Although the party may not have been so explicit about what the problems of this population are and the ways in which they would tackle them, at least at the presidential level, Democrats were successful in winning many of them over.

Donald Trump made gains among virtually every other demographic — Black men and women, Hispanics,Asian-Americans, and even white women. The one significant demographic in which his support cratered compared to 2016 was among white men, who make up more than one-third of the electorate. Biden made an impressive 11 percentage point gain among white, college-educated men and a 6 percentage point gain among white, non-college educated men, supposedly Trump’s core constituency.

What is going on with the white male population?

This is a big deal in two ways. One, which has been widely noted, is that Trump made surprising gains among nonwhite Americans. The second, which has not been extensively examined, is the shift of white men to the former Vice President.

What does this mean. The first spells trouble for the Democrats. The second is unexpectedly good news for them.

Some might ascribe Biden’s gains to the simple fact that he is male and Hillary Clinton is female. Or, to his Scranton birthplace, in America’s old industrial heartland. Perhaps, men are more prone to think: “Kick the bum out,” regardless of the bum’s party. Despite the massive women’s rallies the day after Trump was inaugurated in 2017 and all the pre-election talk about white suburban women being key to Democrats’ electoral hopes, the most important gender dynamic in this year’s election occurred among white men.

How is this possible? Driving through red states or watching TV news, there were white men galore with Trump flags hanging out of their pickup truck windows and crowds of men in MAGA hats. These were real, but pollsters, media and Republicans fell for this cliché.

The Biden campaign can celebrate this year’s shift, but they must not take it for granted. The new administration has a very full plate — a pandemic, a flailing economy, a host of foreign-policy challenges, and much more — but it needs to address the problems that white, primarily (but not exclusively) working class men face.

In my two prior articles and my book on these men, “Man Out: Men on the Sidelines of American Life,” I pointed to a couple of indicators: The millions of men who have left the labor force, increasing health and mental health problems, isolation and disconnection from family and children, and what it means to be a man during a time of changing norms that predated #MeToo.

The problems that need to be addressed

Many of these problems have only worsened during the last two years. In October 2018, when I wrote my first article on these issues, 71.6% of white men over 20 were not working; last month, the percentage was down to 70.5%. While median inflation-adjusted incomes for white men have gone up in the last two years, they were essentially the same during President Trump’s first year and 1973 — 44 years of stagnant wages. The latest CDC life expectancy statistics for white men — before COVID — show them dying at an earlier age than in 2014, although Black life expectancy remains lower. Suicide rates among white men are three and a half times higher than for white women, and are significantly higher than among Blacks, Hispanics, and Asian Americans. By one key markers of social class, educational attainment, there is ample evidence that those with less than a college degree are more likely to be out of the labor force and in poor health.

Democrats have taken for granted people of color and women — something they no longer can do after this year’s election. There are too many problems to name affecting both populations that the Biden administration needs to address — only beginning with the overarching scourges of racism and sexism. Democrats have long been advocates for women and minorities, as they should be, but — as I wrote in January 2019, they “are silent because they are implausibly unaware of such issues or, more likely, less willing to highlight them because doing so would be deemed politically incorrect.”

The president-elect is a compassionate man and seems to recognize many of white men’s problems. His administration should work on them not only because all Americans deserve a chance at a good life but also because keeping or expanding white male support is essential for Democrats’ fortunes in 2022 and 2024.

Andrew L. Yarrow, a historian and former New York Times reporter, is the author of “Man Out: Men on the Sidelines of American Life.”