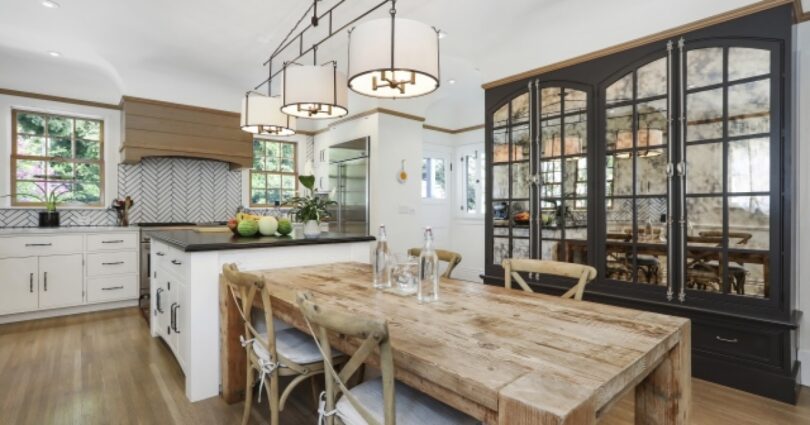 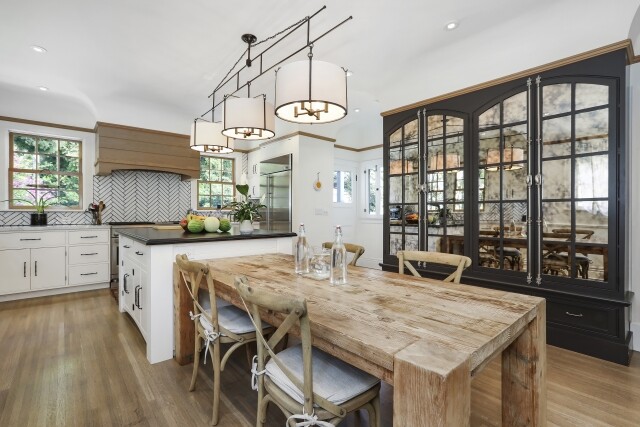 Filmmakers Laura Ricciardi and Moira Demos of “Making a Murderer” have put their home in Los Feliz up for sale at $3.297 million, records show.

Built in 1923, the house pairs classic molding and coved ceilings with updated tilework in the bathrooms and kitchen. The 3,600-square-foot house has separate living and dining rooms accessed by pocket doors off the foyer. The master suite is outfitted with a clawfoot soaking tub for a total of four bedrooms and four full bathrooms.

Outside, a trellis provides cover for an al fresco dining area. A swimming pool, lawn, hedges and a detached two-car garage fill out the grounds.

Ricciardi and Demos won multiple Emmy Awards for “Making a Murderer,” which they wrote, directed and produced. The Netflix documentary series chronicled the case against Steven Avery, a Wisconsin man sentenced to life in prison for the murder of Teresa Halbach.

The bought the place from Dudamel in 2017 for $2.849 million, The Times previously reported.