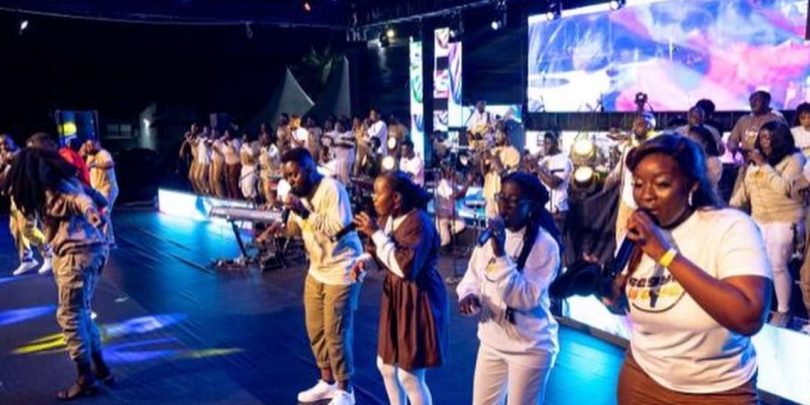 Joyful Way Incorporated held its Jubilee Concert at the forecourt of the State House on September 3, 2022,

This was the group’s first major outdoor event as it turned 50.

For 50 years, the ministry has blessed many with their songs in the country and beyond.

The free event was held both in person to the public and streamed online for everyone else.

Since its founding in 1972, the group has gone on to release 15 albums, with over 120 songs recorded on these albums.

On the night, the group launched its 16th Album dubbed, “Golden Jubilee Anthology.”

The album has 24 songs listed and is available on all online music streaming platforms. It features modernized renditions and mash-ups of the many wonderful songs produced by the group.

Here are some images from the night: 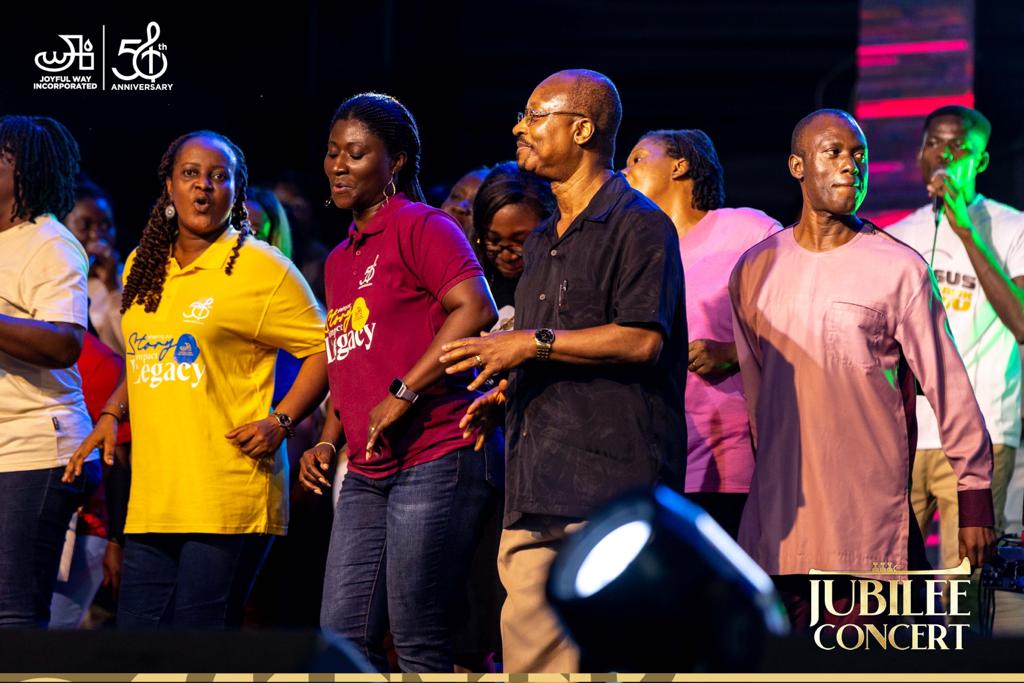 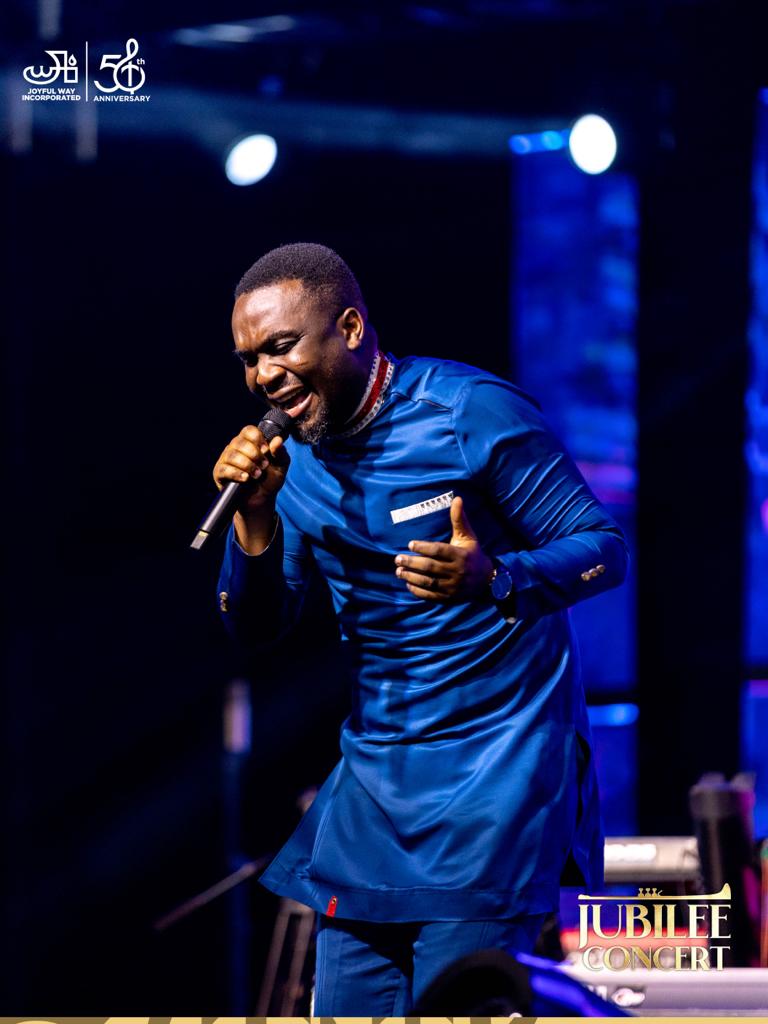 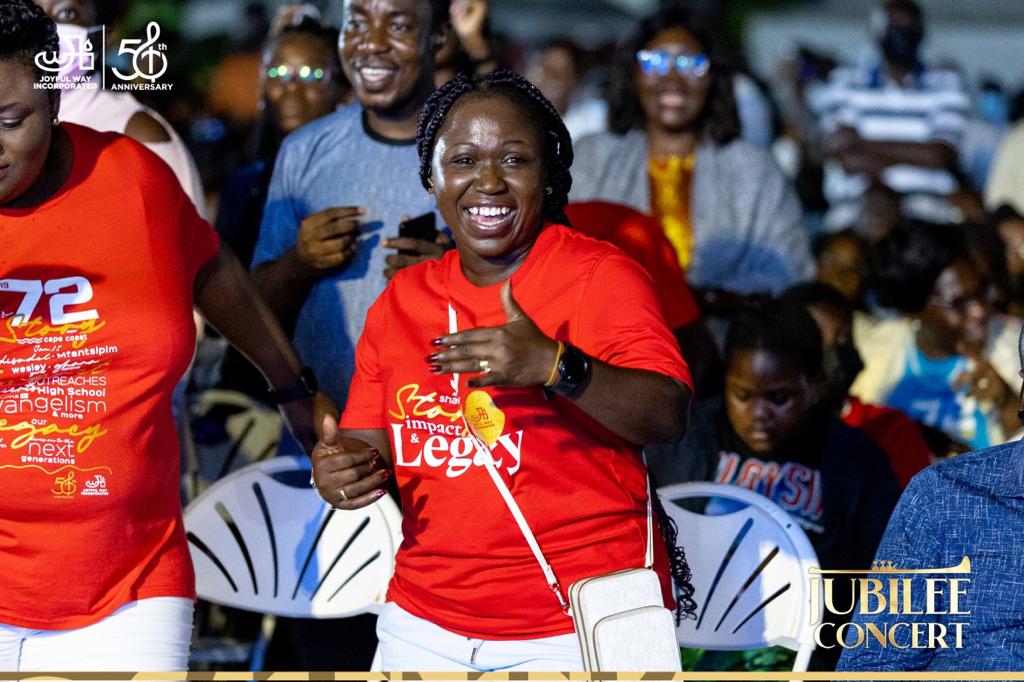 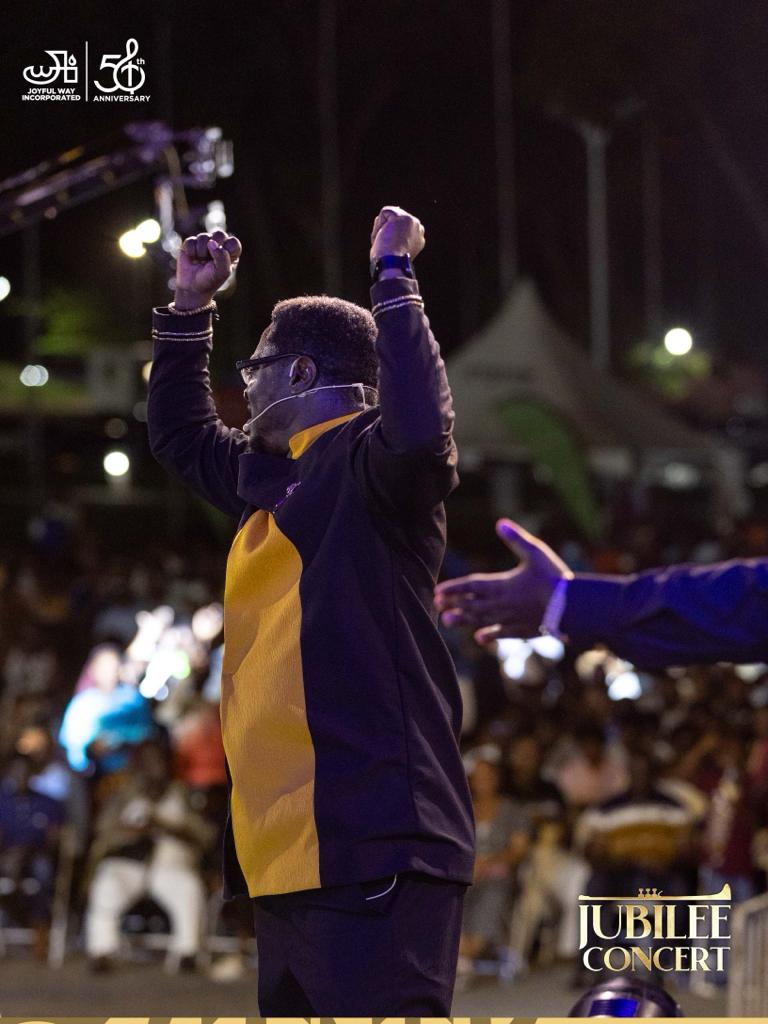 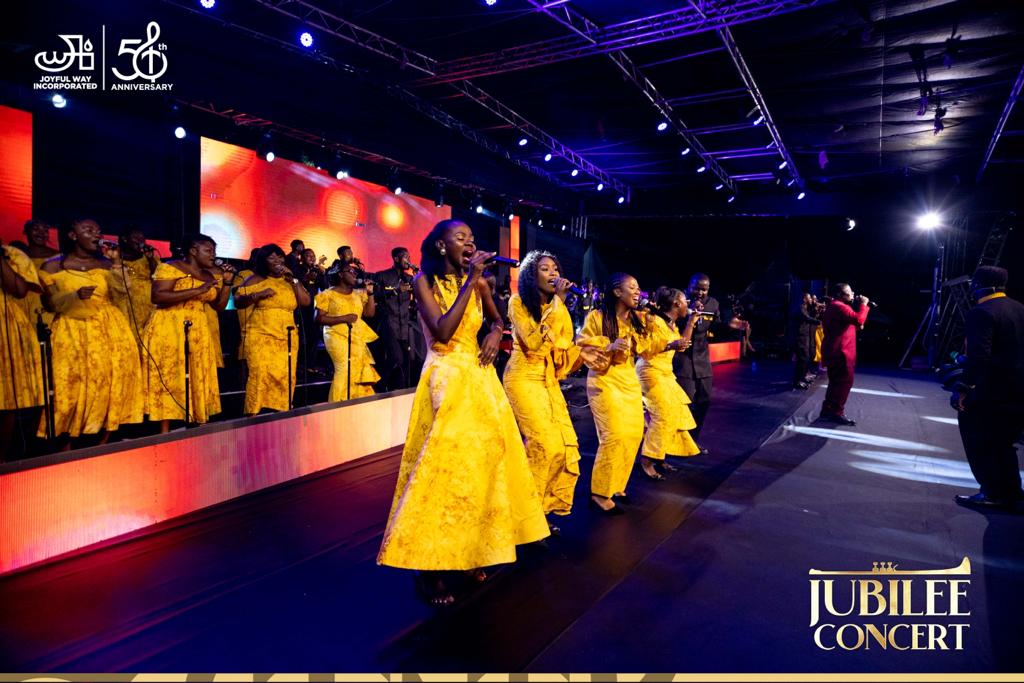 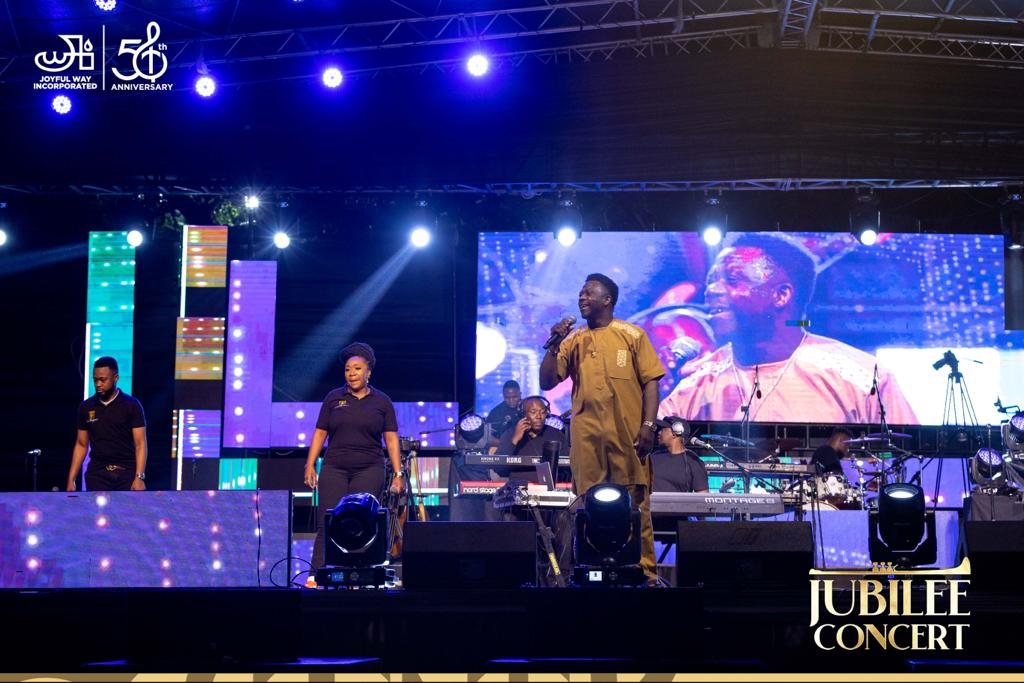 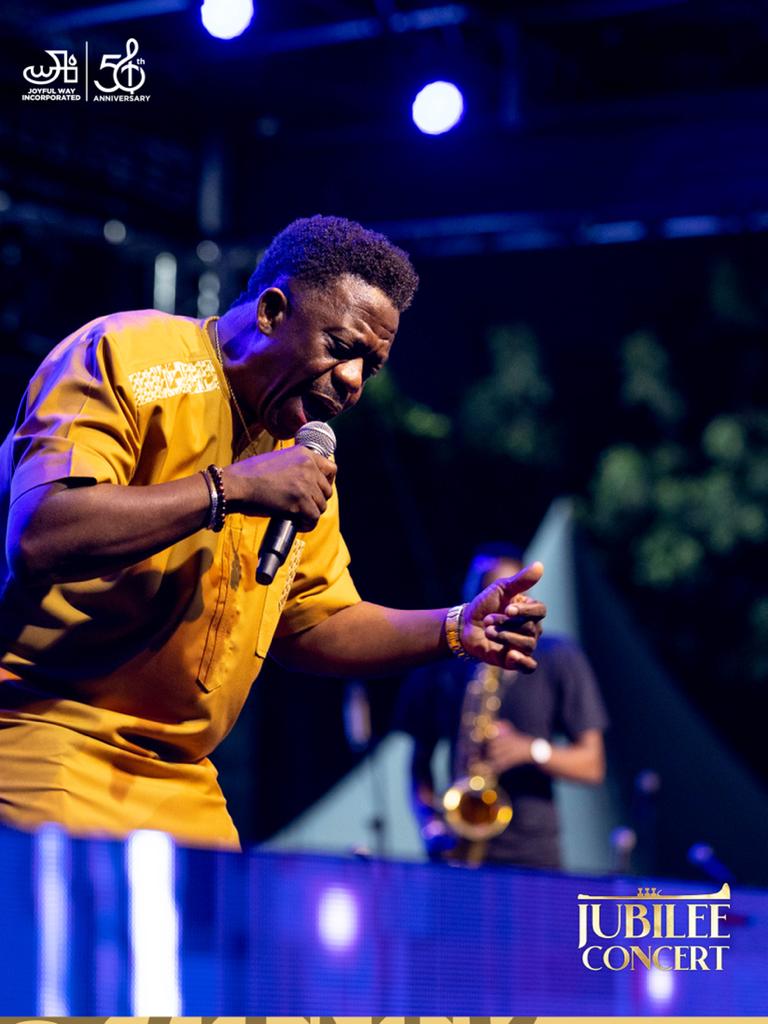 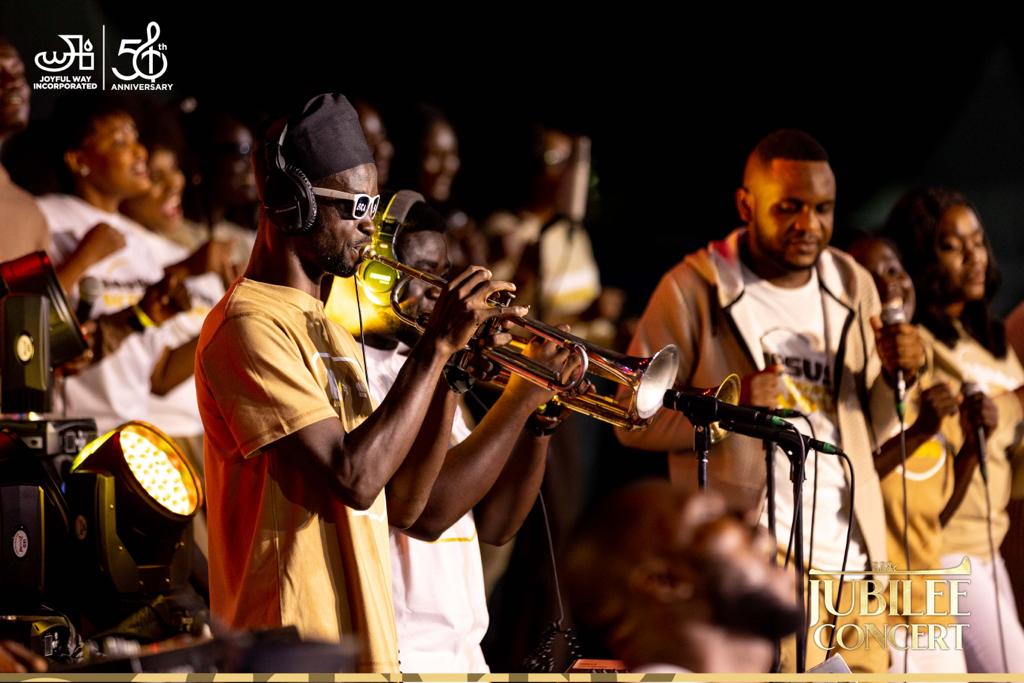 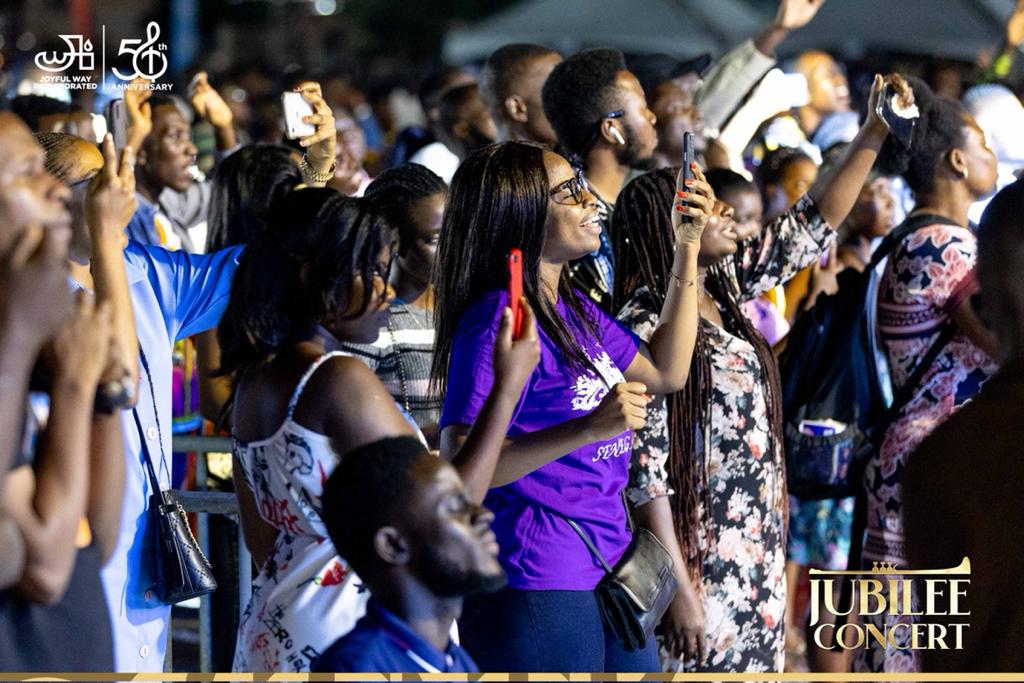 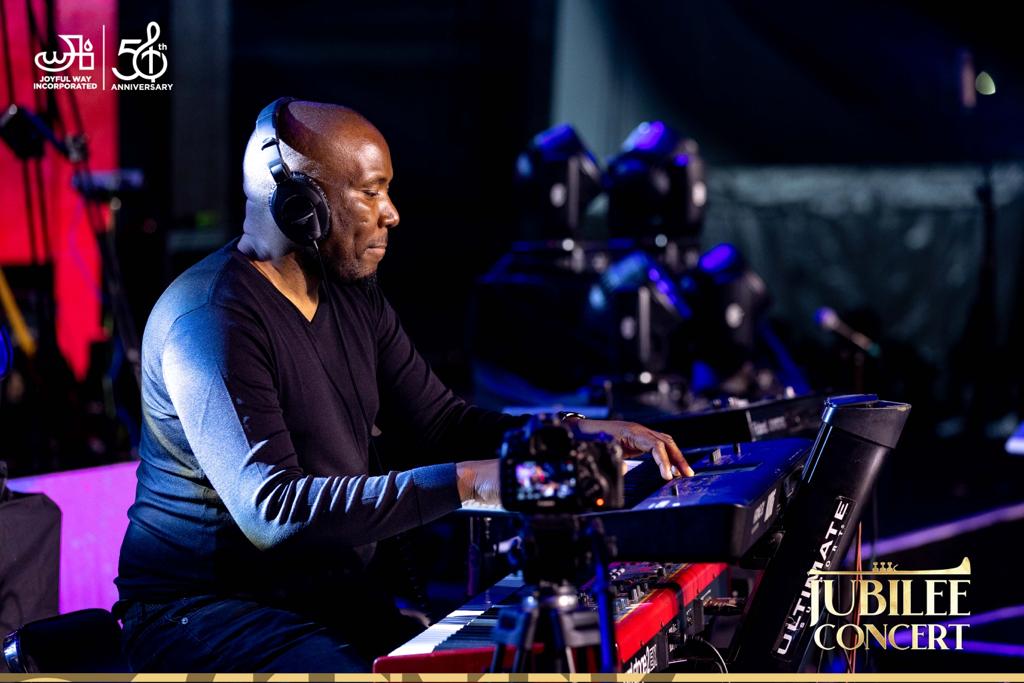 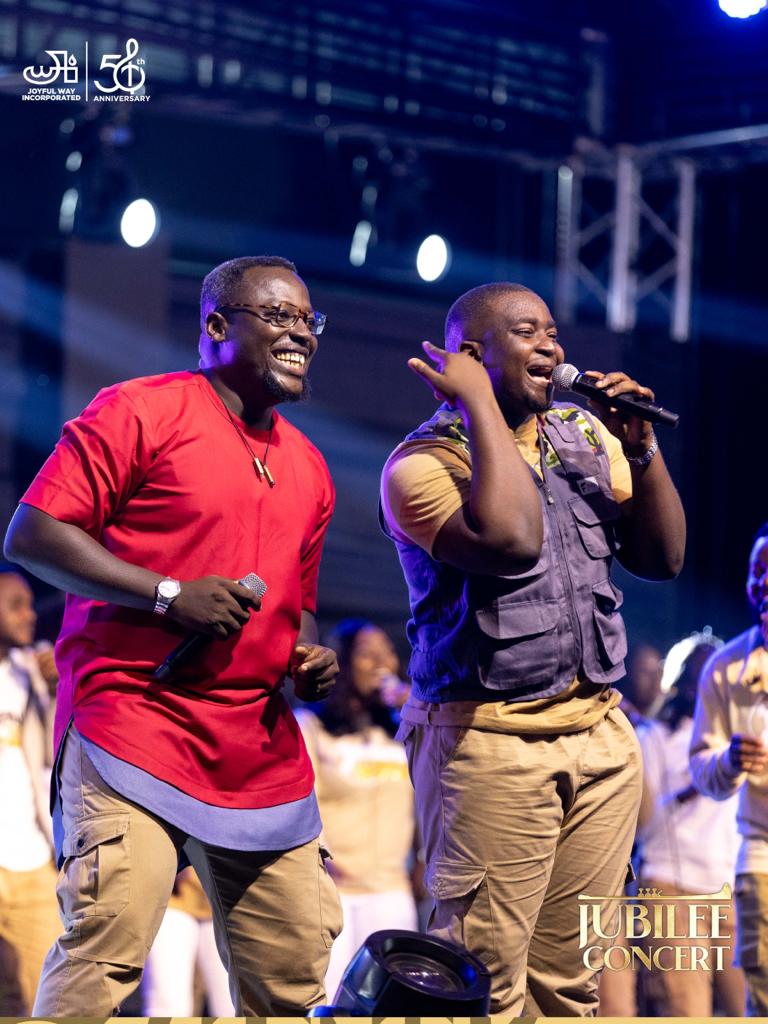 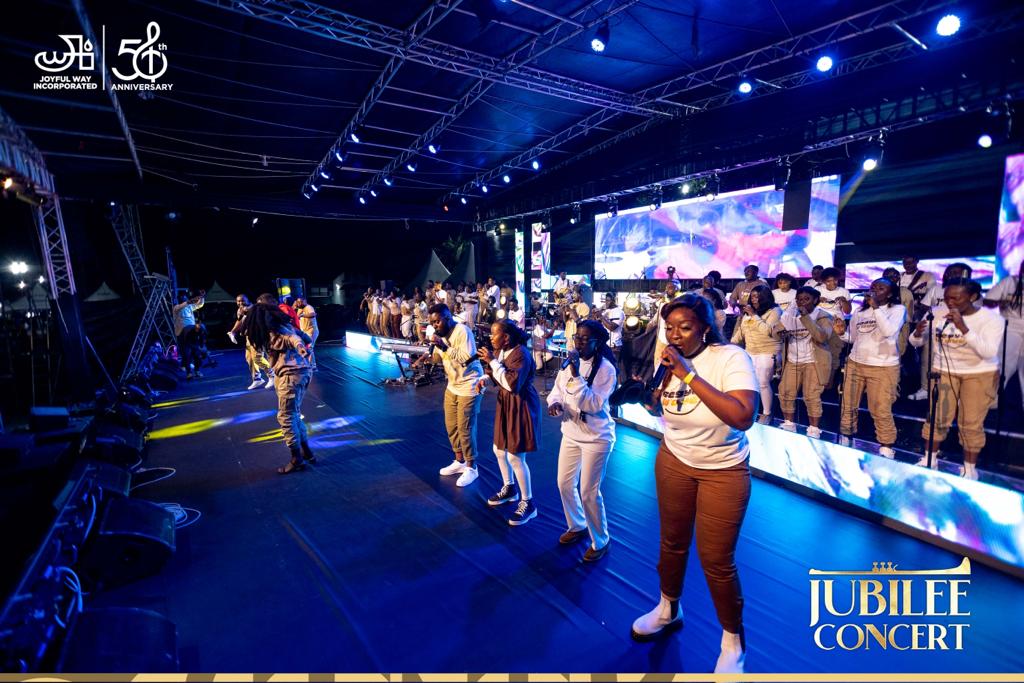 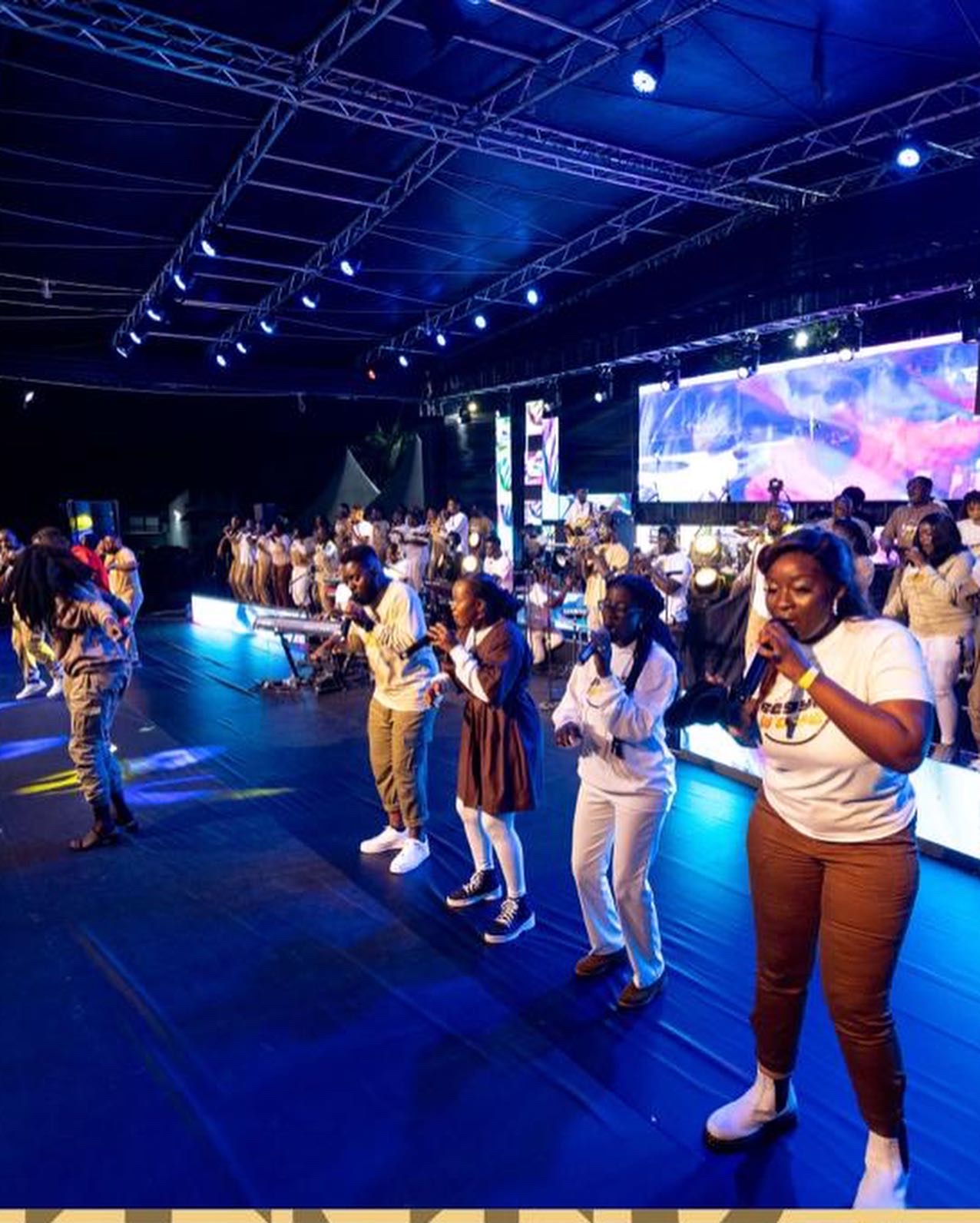 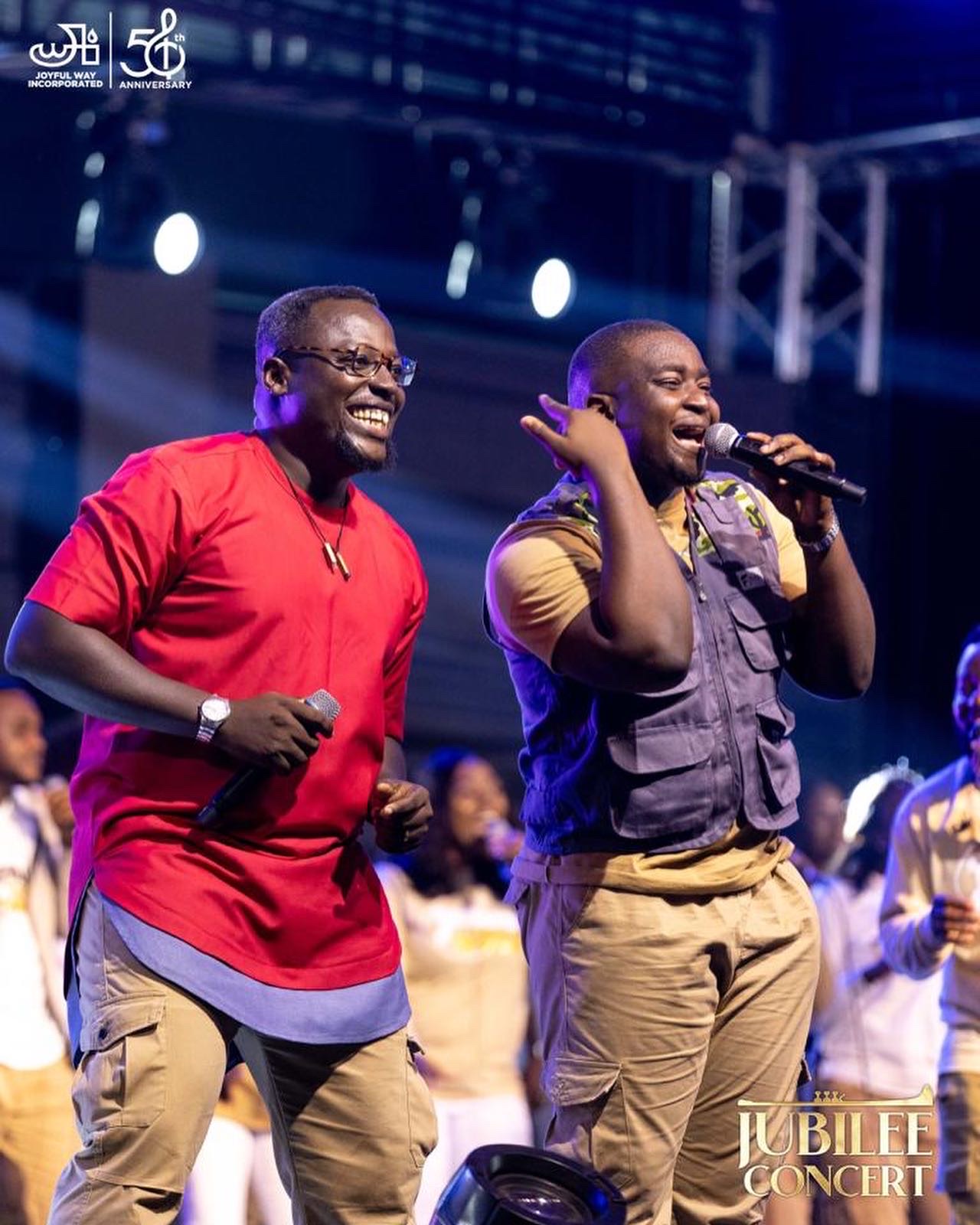 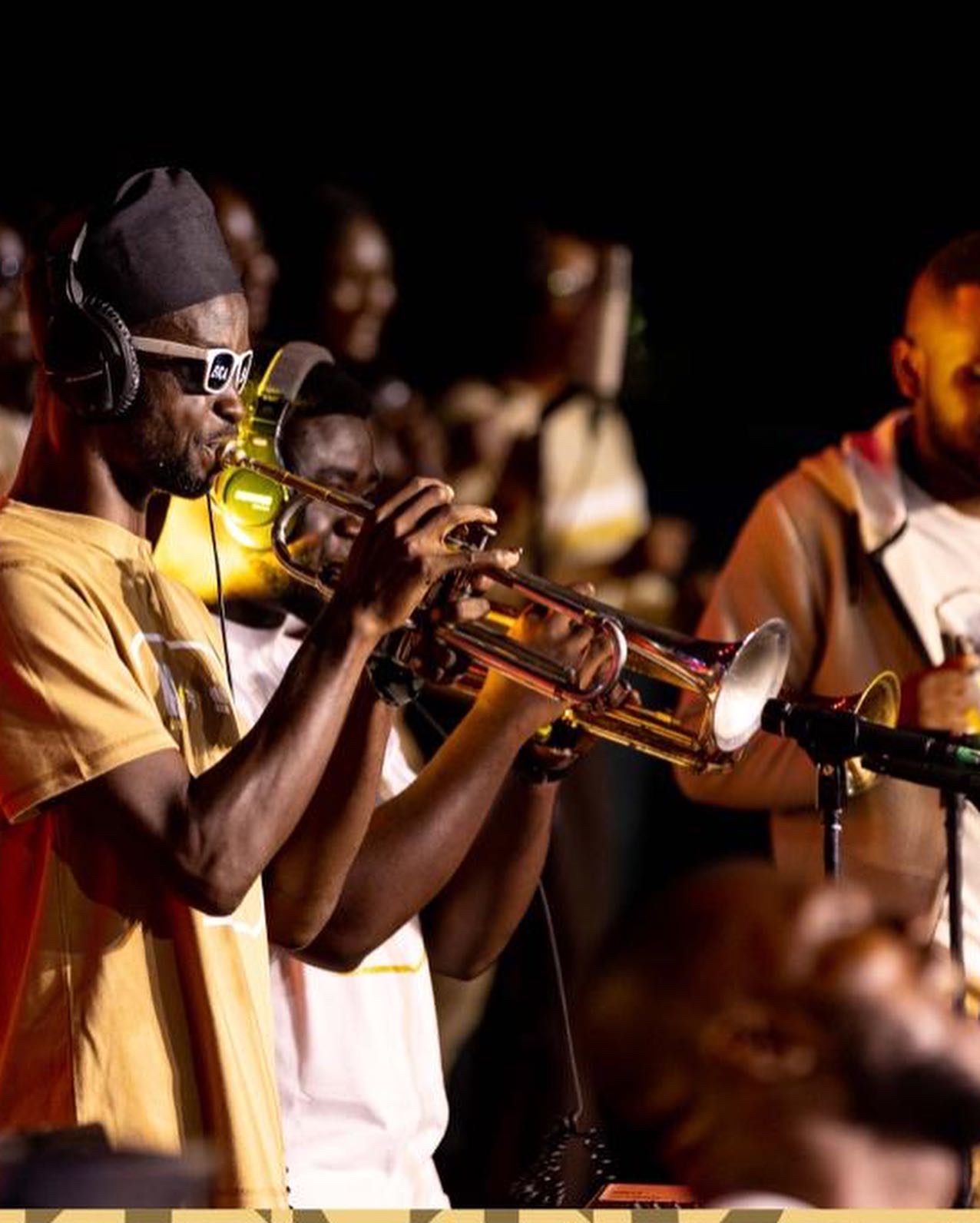 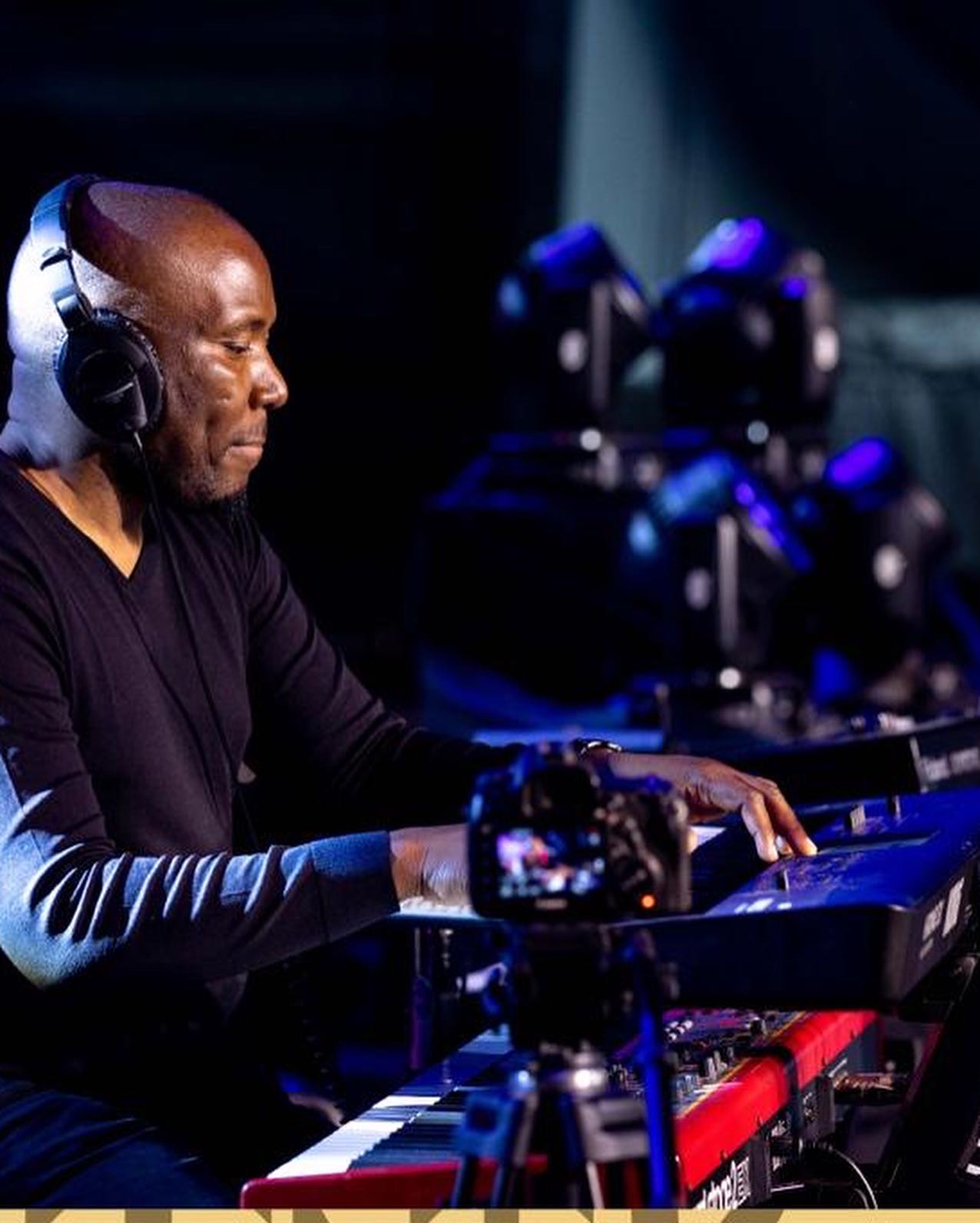 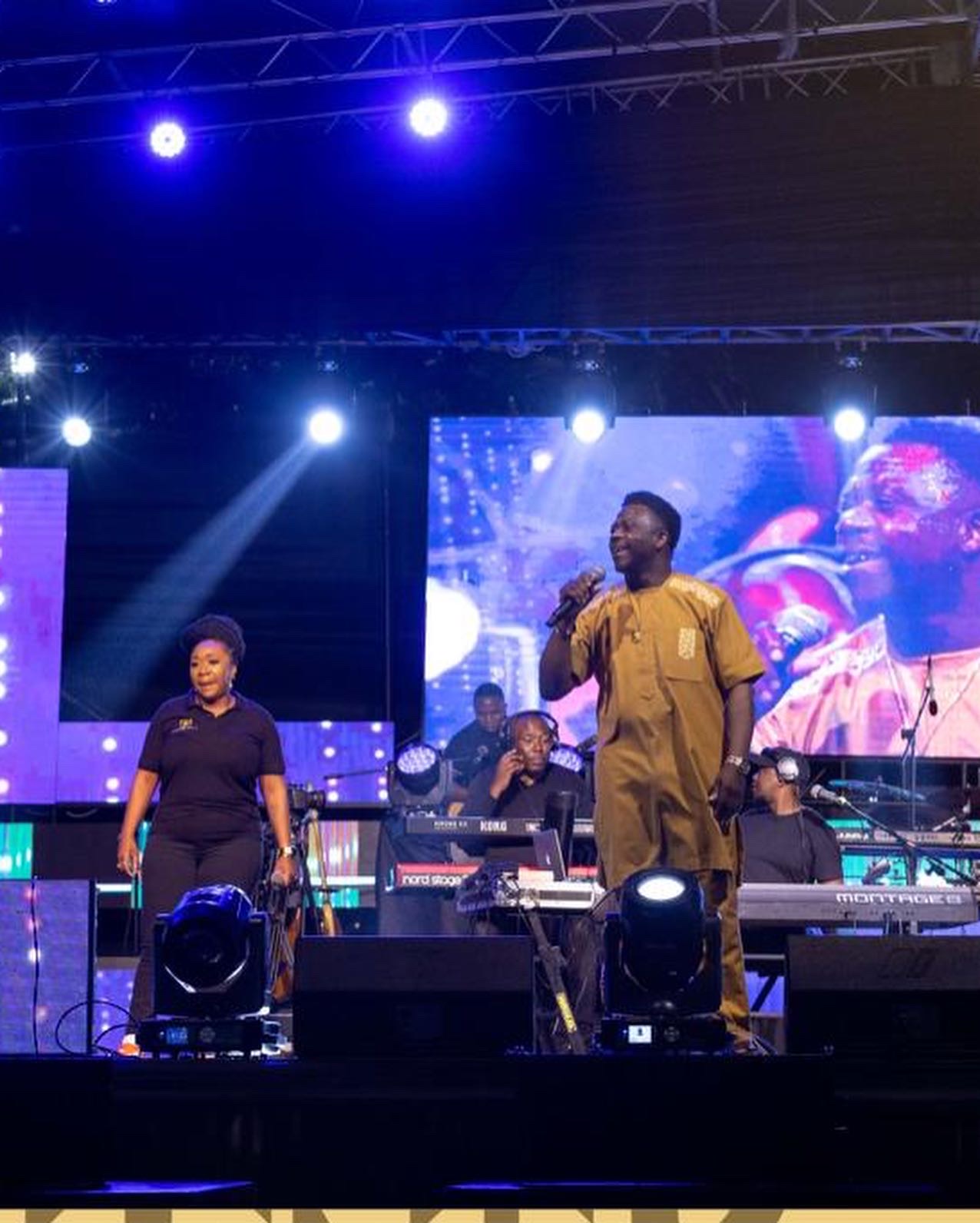 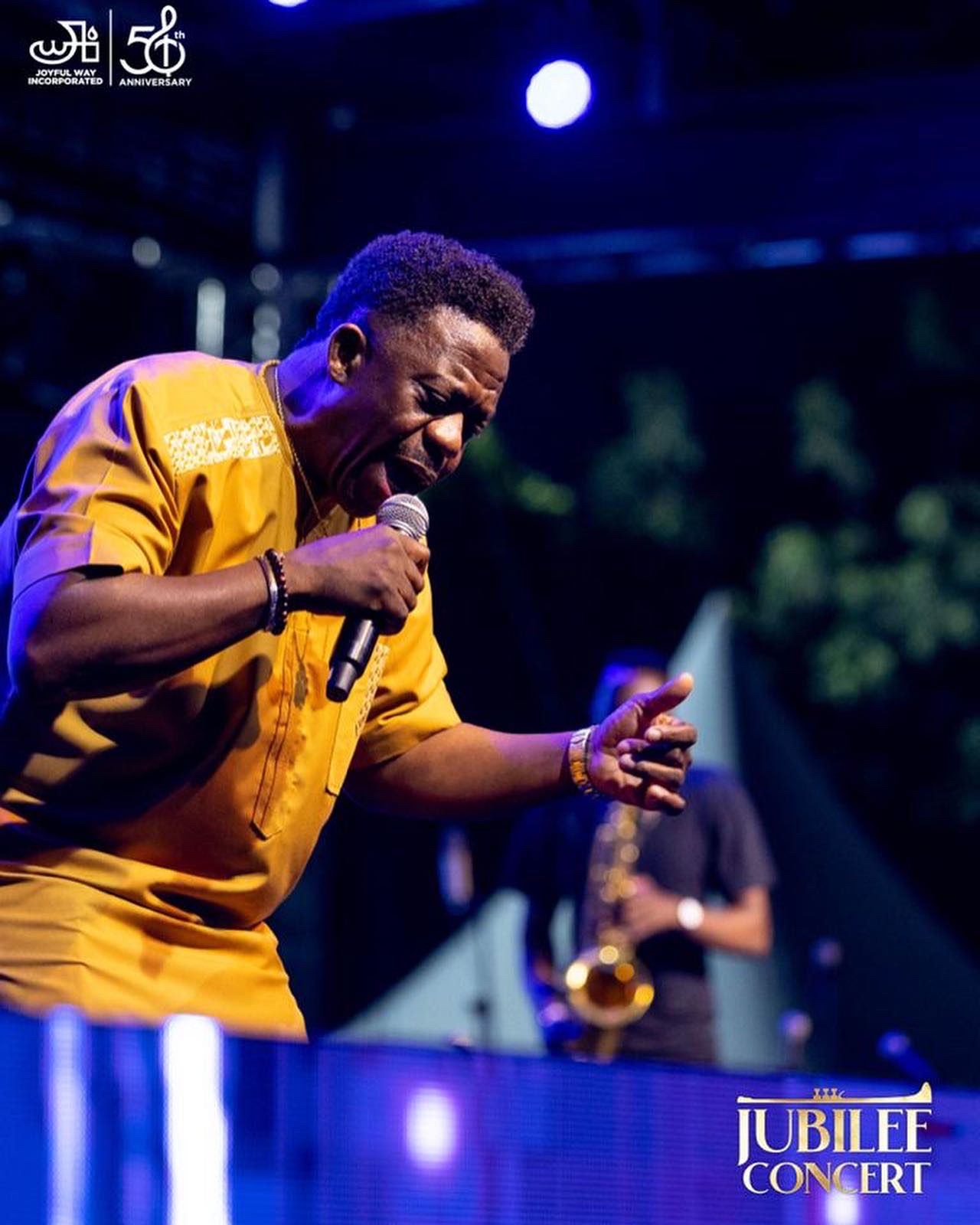 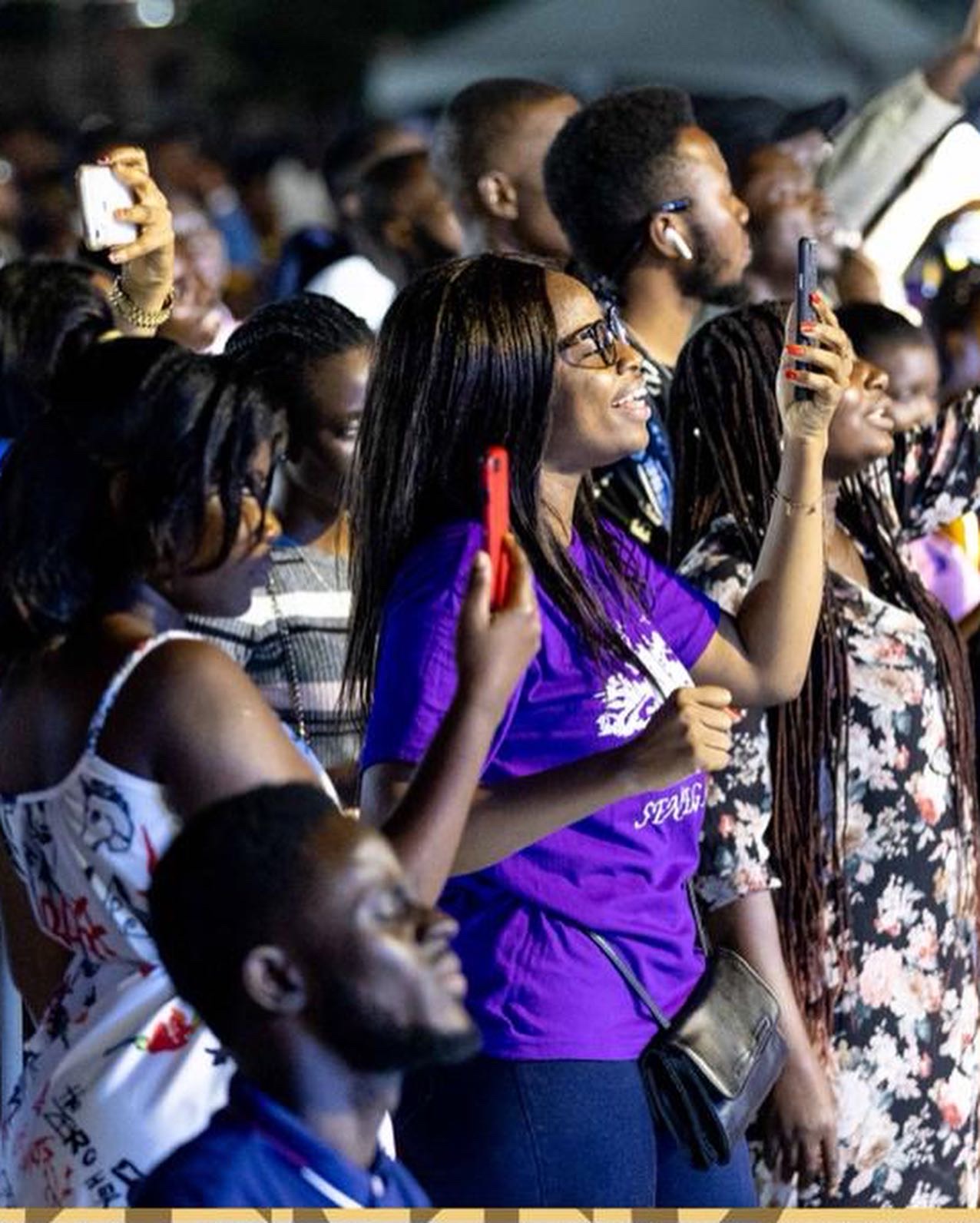 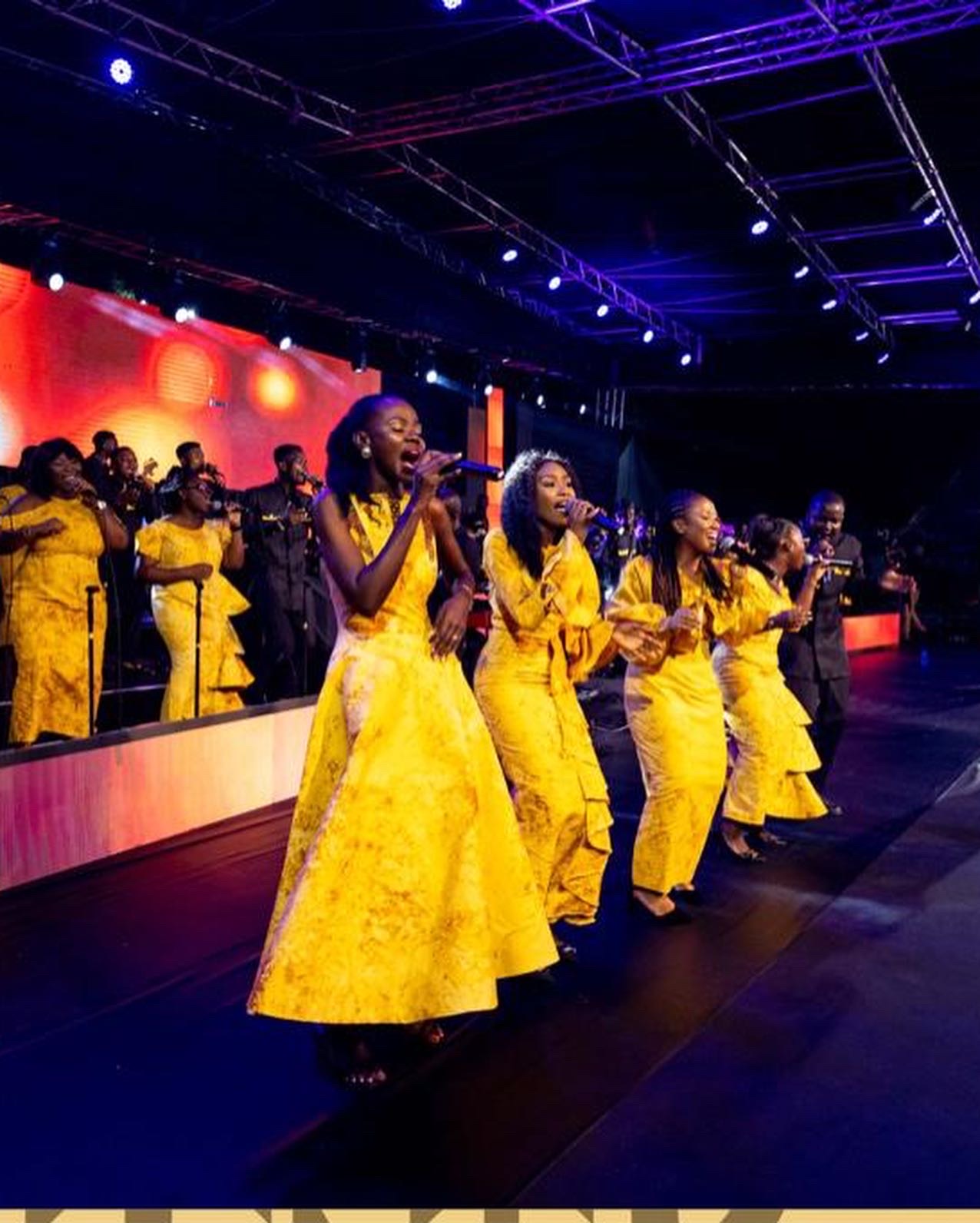 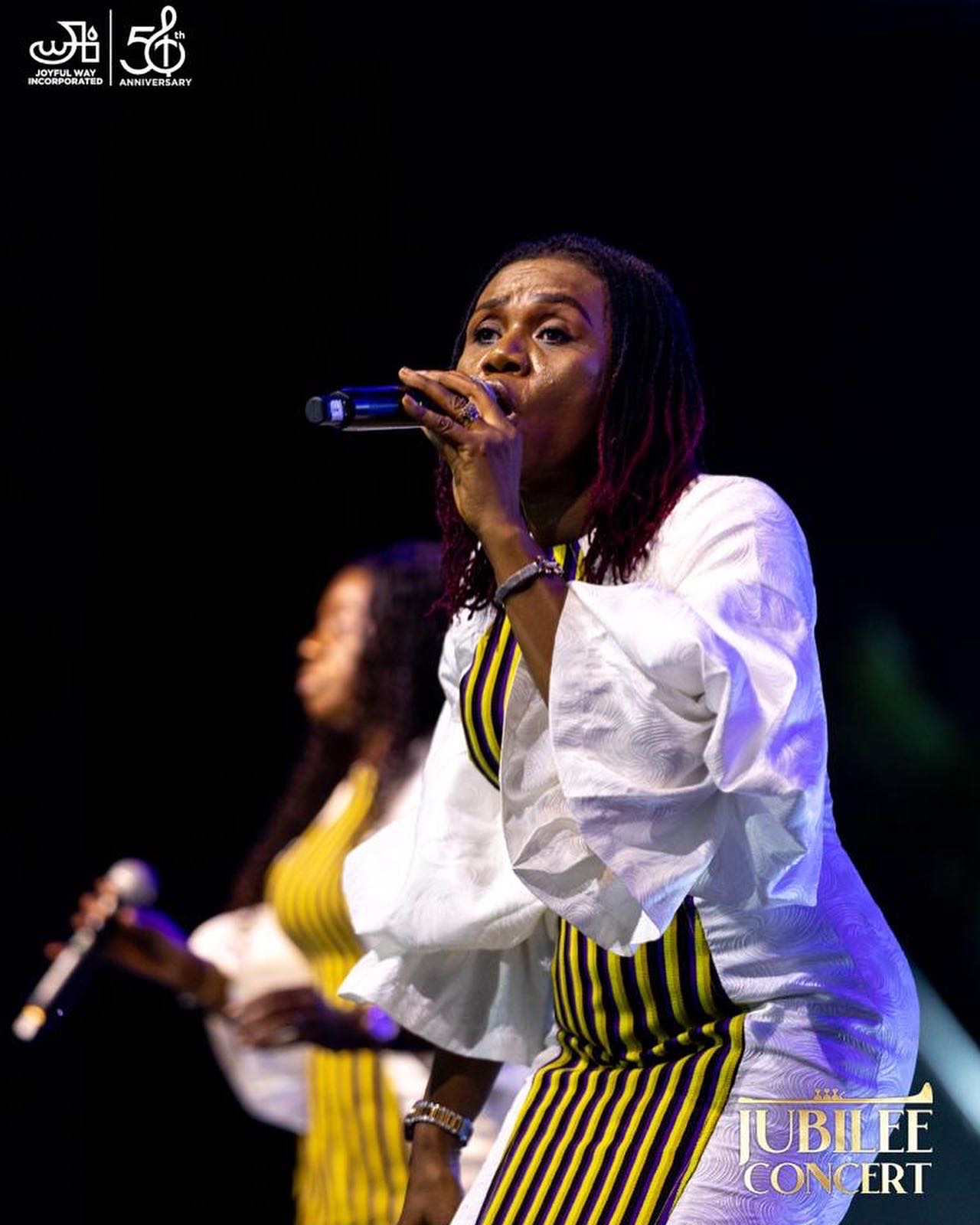