Hearts of Oak not giving up on signing Sulley Muntari 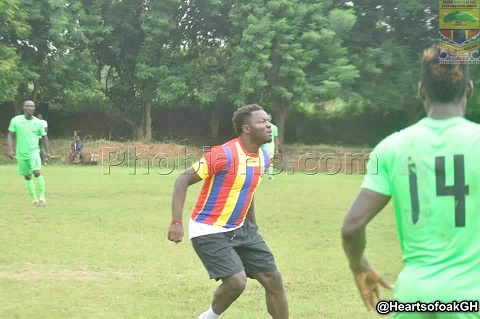 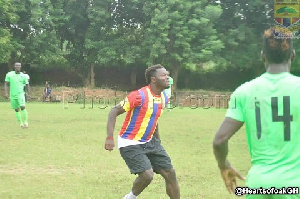 Sulley has been training with Hearts for months

Accra Hearts of Oak are not giving up their hope of signing the legendary midfielder, Sulley Muntari.

The 36-year-old has been linked to the Ghana Premier League side after parting ways with the Spanish side, Albacete in June 2019.

However, the former AC Milan man has also been linked to PSL side, Orlando Pirates and SuperSports United.

According to him, the club is aware of the interest from South African clubs but the NCC Chairman still believes that Hearts of Oak can still capture the signature of the former Inter Milan midfielder.

“I do not think about what I see on social media about Sulley Muntari, we cannot approach him,” he told Kumasi based Fox FM.

“Sulley is yet to finalize the proposed move and since it is not yet done, Hearts of Oak can still approach him,” he added.