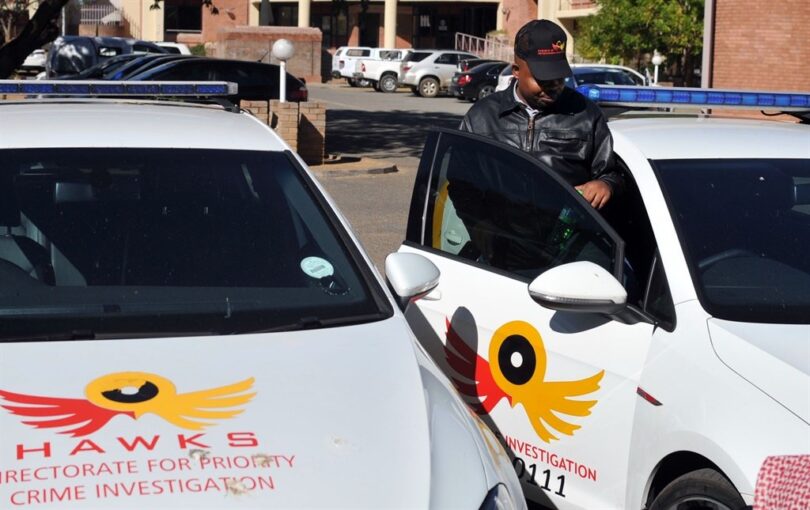 The Hawks have arrested five people in Brakpan.

Five suspects were arrested on Friday after the Hawks discovered and raided a suspected drug manufacturing laboratory in Brakpan, Johannesburg.

According to the Hawks, information was received about suspicious drug dealing in the industrial area of Labore Industrial Park in Geluksdal.

“The suspects, aged between 30 and 46, including the female property owner, were immediately arrested and charged for illegal dealing and manufacturing drugs.”

Mulamu added a drug pressing machine, chemicals and mandrax were among the items seized during the raid.

The suspects are expected to appear in the Tsakane Magistrate’s Court on Monday.